In the NFL, The Detroit Lions teams are going strong with the help of wide receiver, Danny Amendola. He has played for St. Louis Rams, Philadelphia Eagles, and Miami Dolphins. He is also known for winning the Super Bowls of XLIX and LI with his team, Patriots.

Danny was born on The Woodlands, Texas, in 1985. His birthdays fell on every 2nd of November and possesses a Scorpio zodiac sign. Belong to American nationality and mixed ethnical background; he is born to parents – Willie Amendola and Rose Amendola. He grew up with a brother, Matt. Danny earned his education from The Woodlands High School in the Woodlands, Texas.

After spending most of the time playing in college, Danny pursued his football career, getting signed with Dallas Cowboys. On 27th April 2008, he got hired as an undrafted free agent. During his NFL debut, he was featured on the HBO special, Hard Knocks. Then, his contract with Cowboys was cut on 30 August and got resigned as a practice squad. 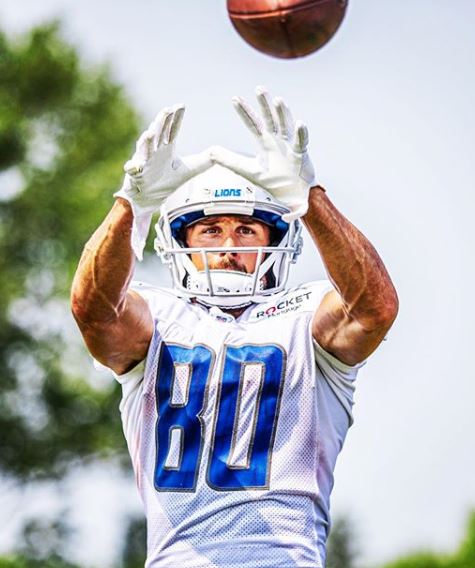 Eventually, Danny was signed with Philadelphia Eagles as a practice squad on 6th January 2009. Later, he played for St. Louis Rams on 22nd September 2009. As a slot receiver, he played the first game in NFL regular season, making 43 passes for 326 yards and one touchdown. He served for Rams for three years and moved to New England Patriots. 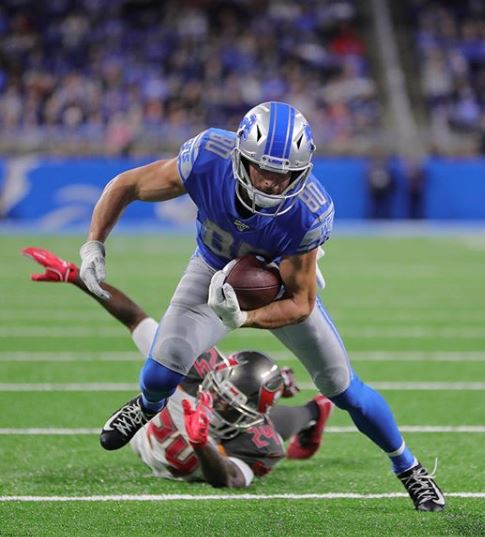 While playing for Patriots, Danny helped his team to become a two-time Super Bowl champion of XLIX and LI. He is also the first MFL player to get signed with Ford Models in July 2017. Then, he served as a wide receiver for Miami Dolphins in 2018 and Detroit Lions since 2019. 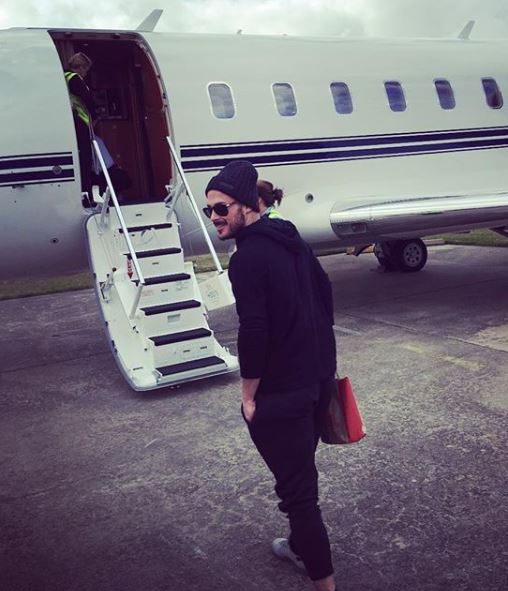 As of 2019, Danny’s net worth estimation remains unknown.

The 34-year-old wide receiver of Lions, Danny, was dating a girlfriend named Olivia Culpo. She is an American reality television star, social media personality, and fashion influencer. She has also crowned Miss USA and then Miss Universe back in 2012. 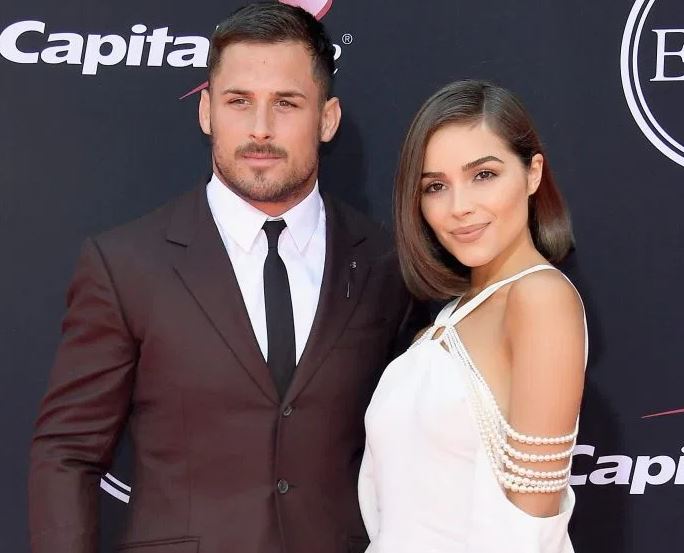 Danny and Olivia started dating back in February 2016. However, the pair relationship hasn’t been going well as they have been through an on-off relationship. There love life lasted till April 2019.

Danny was born in Amendola family to parents Willie Amendola and Rose Amendola. His father is half-Italian, and his mother is half-Irish. His parents are from the city of Boston. He grew up with a older brother named Matt, who plays football for Baylor University. 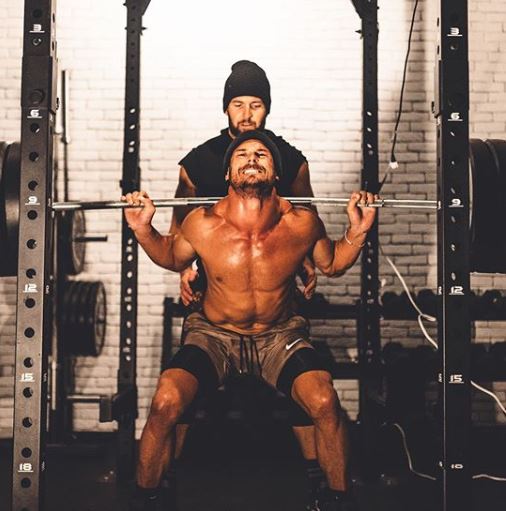 Danny is one of the hunky players in the NFL world. His height stands at 5 feet 10 inches and weighs around 84kg. Apart from that, he has brown eye color and black color hair.