Danny Green is an American professional basketball player who currently plays for Los Angeles Lakers of National Basketball Association as a small forward and shooting guard. He is a two-times NBA Champion (2014 and 2019) and NCAA champion 2009. He is well known for his perimeter defense and three-point shooting. Continue scrolling to get more insights into hos personal life and net worth. 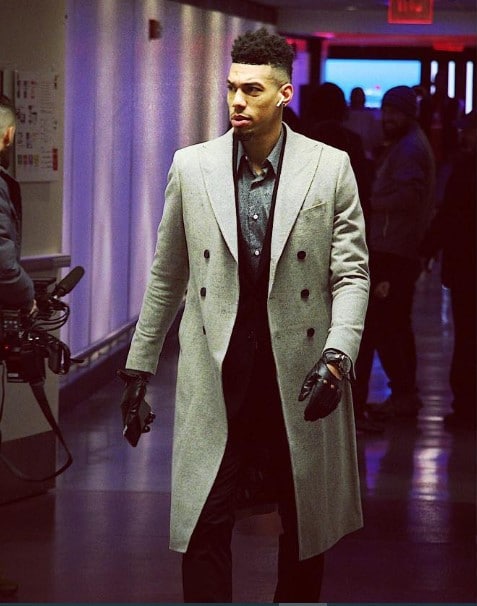 If we were to calculate his entire NBA career income, it sums up to a substantial amount of $65 million dollars. Besides his impressive income, he owns a house worth $1.9 million in Long Island, New York. Besides, he is an avid collector of cars and has a number of them in his possession. The brand name is not known but we shall update it very soon. All total his net worth as of date amounts to $25 million dollars.

Not much is known about his earlier dating life and relationship. He has been dating Blair Alise Bashen from 2015. He celebrated his 4th year anniversary on June 14, 2019. The next day Blair posted a picture of them together with the caption,

“Can’t believe we celebrated our 4-year anniversary yesterday!! This past year has been a crazy year filled with a lot of ups and a few downs, but we always make it through whatever comes our way! I could not have imagined a more AMAZING way to spend our last day of year 4 than celebrating you becoming an NBA World Champion once again!! I love you @greenranger14, and I will always be here supporting you through it all!”

It’s not just Blair; Danny himself gushes about his girlfriend a lot and praises her often in social media. They are very happy together.

Danny Green was born on June 22, 1987, to Danny Green Senior and Rene Darrell. He has two siblings named Rashad Green and Devonte Green. His brother Devonte is also a basketball player and currently plays for Indiana Hoosiers Men’s Basketball.

Danny attended St. Mary’s High School and North Babylon High School as a child. He graduated from the University of North Carolina. He played for the university for four years and completed for the senior year as well despite being eligible for the NBA draft. 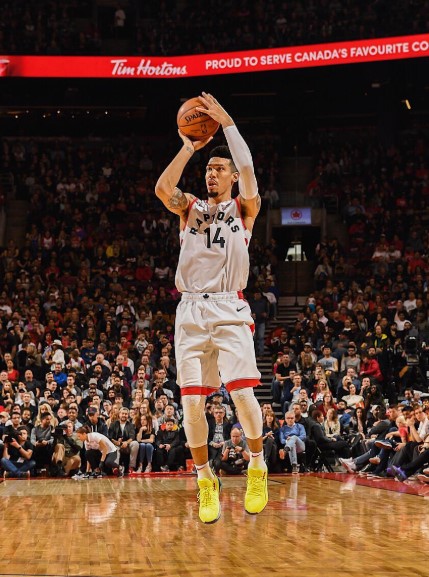 For a basketball player, height is the major factor which assists them in their career. Danny is also one of the tall players who stand at a height of 6 feet and 5 inches. He weighs 98 kilos. He has an athletic body that measures 42-32-36 inches (Chest-Waist-Hips).

Published on 2 hours ago 3 min read