English musician, Danny Jones became famous as the lead vocalists of the pop-rock band McFly along with members Dougie Poynter, Tom Fletcher, and Harry Judd. The group rose to fame in 2004 and released a total of five albums and also associated with Busted. As of 2019, he has released his solo album titled, EP with six tracks.

Danny was born in Bolton, Greater Manchester, England on 12th March 1986. His is white by ethnicity and holds British nationality. For his education, he attended Thornleigh Salesian College.

At the age of eight, Danny’s father left them, which left a lasting impression on him and told his story through his music. His passion for music led him to several auditions and during his auditions for a band, he met Fletcher and developed common interests. Later, they ended writing music for the group Busted and after completing the project for Busted, Danny and Fletcher began writing for their unnamed group.

Danny and Fletcher advertised for drummer and bassist through NME Magazine and appointed Judd and Poynter for McFly. The band, McFly rose to prominence in the 2004’s and went on to release five studio albums including Wonderland. In the record, he co-wrote the song, The Ballad of Paul K with Poynter as they both went through tough times with their family. 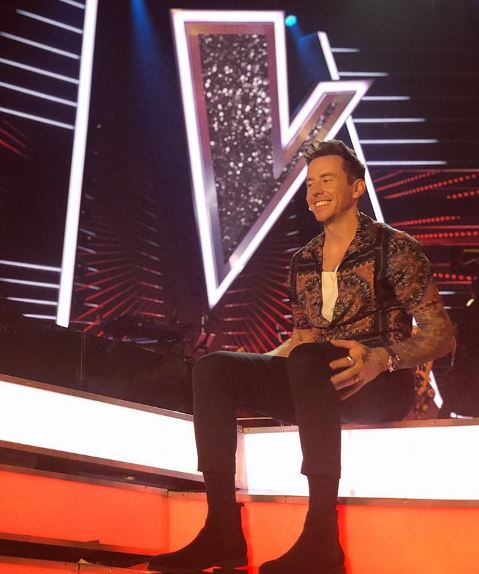 With the band, Danny featured in several TV shows like Doctor Who, Casualty, Hollyoaks, The F word the UK and so on. In 2004, he won the Most Fanciable Male Award from the Smash Hit Awards. He became the judge for the talent finding show, The Voice Kids UK since 2017, receiving love from the viewers for his coaching style.

In 2019, he began his solo career and released his debut album, EP as a solo artist. The record consists of six tracks, including Bad Habits, Without Me, Talk in the morning, and so on. As per Heart.co.uk, Danny has an estimated net worth of around £2-4million.

Danny is married to one of the beautiful lady in England, Georgia Horsley, winner of 2007 Miss England. On 26th July 2013, they announced about their engagement and a year later in August 2014, Danny and Georgia tied the knots in a private ceremony. 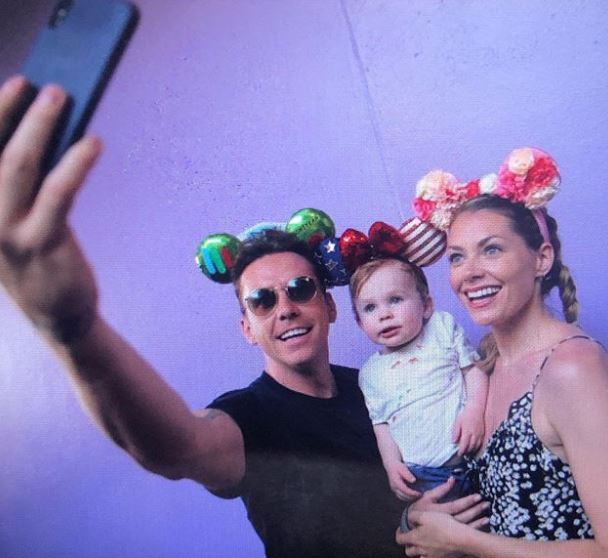 Danny and Georgia share a beautiful child, a son named Cooper Elf Jones. Although he is busy with his tours and TV Shows, he takes time out to be with his wife and son.

Danny’s mother raised him as a single mother after his father left him at the age of eight. His mother worked as a hairdresser to support them and owns a hairdressing business. He shared his childhood with his sister Vicky. Vicky audition for the third installment of The Voice but got eliminated in the battle round.

Danny stands with a height of 5ft and 11 inches and has green eyes with brown hair color.