DaQuan Jones is a professional football player who plays as a defensive tackle for the Tennessee Titans. Holding his career-high scores, he has managed to have 39 tackles in 16 games with the Tennesse Titans in 2018. He recently signed a new contract with Tennessee Titans of $21 Million until 2021.

DaQuan Steven Jones was born on the 27th of December 1991 in Johnson City, New York. He is a Defensive Tackle holding American nationality with mixed ethnicity. Completing his education from Penn State, he is now a professional footballer playing for the Tennessee Titans.

DaQuan Jones was into football from his childhood. However, his career started at the college level. As DaQuan Jones joined the Penn State, he was told to play as an Offensive Guard. 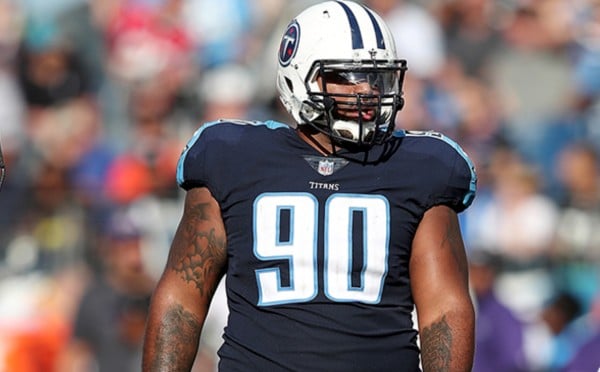 Later, he played as a middle guard for the college team and was one of the best players until he reached his senior year. He was successful enough to have 56 tackles with 36 solos during his senior year with the Penn State. However, things changed in the year 2014 when he joined the Tennessee Titans as a Defensive Tackle.

In 2016, he had his first touchdown grabbing the win for the Titans. He signed a $21 million contract with the Titans for three years starting from 2018. With such huge contracts in his hands, he surely must have a hefty networth. But the actual figure remains confined.

DaQuan Jones is happily married to Alexis Jones. However, Alexis and DaQuan has not spoken much about there love life yet. The couple has not given any details about how everything started and how things went.

But it is known that the wedding was held privately with their families, friends, and relatives with no extra guests. Alexis Jones made a post regarding their first marriage anniversary on the 23rd of March 2020. 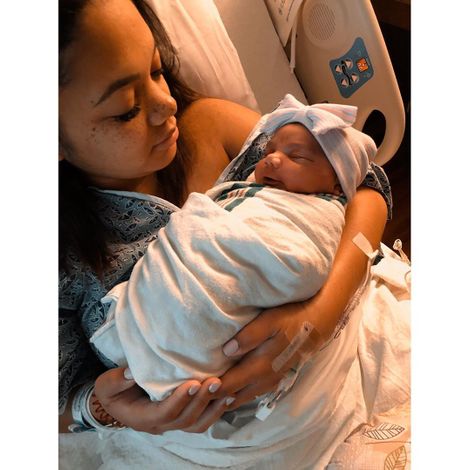 Alexis and DaQuan are blessed with a daughter whose name is Mya Rose. They revealed their child’s gender on the 6th of July 2019. Following the event, the couple had done their baby shower on the 13th of November 2019.

DaQuan Jones was born to Steve Jones and Vaile Newborn. He had a hard time during his childhood as a single father raised him. His father, Steve Jones, worked as an executive chef at Cornell University, whereas his mother, Vaile Newborn, was facing prison time. Vaile was arrested with burglary charges facing prison for three years, which was worse later due to her addictions. However, DaQuan grew up alongside his three siblings named Devon, Dashaun, and Dajon. 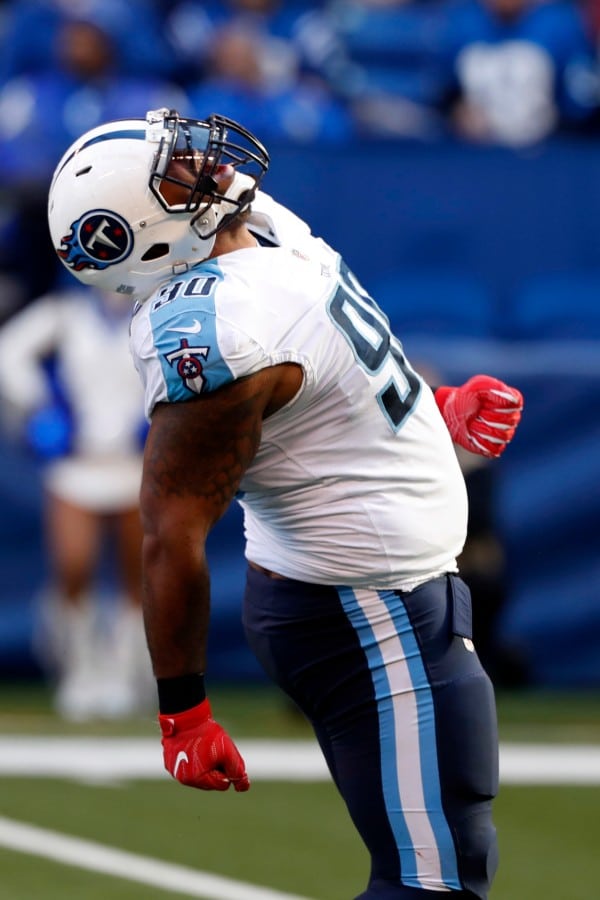 DaQuan Jones stands 6 feet and 3 inches tall, weighing approximately around 146kgs. As he is a Defensive Tackle, he has maintained his body well. His eyes are black, with his head being clean shaved.