Darci Lynne Farmer came to prominence after she won the 12th season of the NBC competition show, America’s Got Talent (AGT). She was the first one to get the golden buzzer in that season, who wowed the audience with her singing ability.

Darci participated in the 12th season of America’s Got Talent where she first performed a song titled, Summertime with her puppet named, Petunia. She dazzled the audience with her comedy-singing act and was able to win the competition.

Impressed by her performance, Mel B pressed the Golden Buzzer sending her directly to quarterfinals of the competition. Gradually, she reached the finals and performed “With a Little Help from My Friends” with her puppet and became the decider for winning the 12th season of AGT. 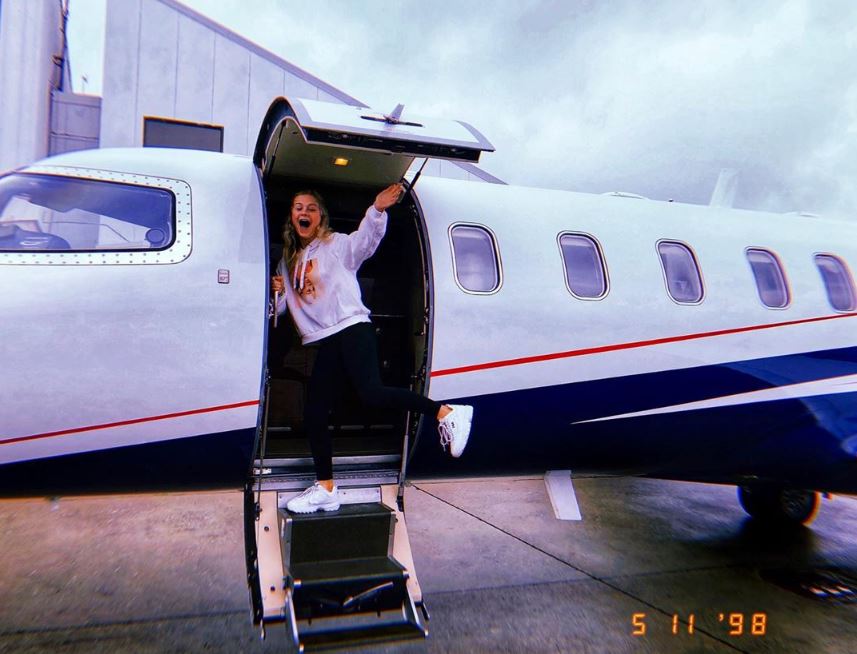 After the success of AGT, Darci went on a tour starting at five locations in 2017. Also, she appeared in different shows like Today, The Ellen DeGeneres Show, and Grand Ole Opry.

As per Celebrity net worth, Darci’s net worth is $8 million. She even won the prize of a $1 million which added to her net worth. 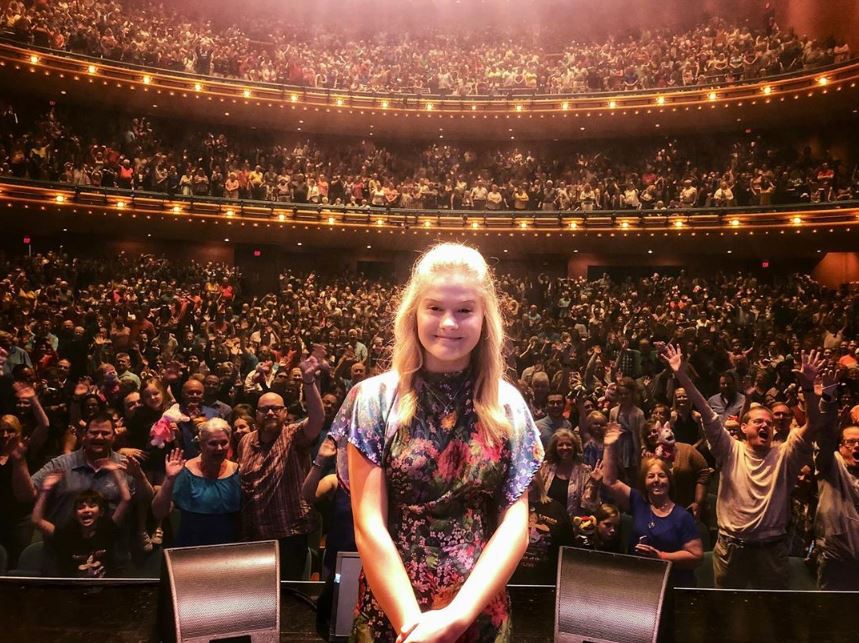 Darci is a talented young girl who has been successful enough to gain the limelight at such a young age. However, it is hard to speculate about her relationship as she is in her early teens. At this age, she is solely focusing on her education and completing her studies.

Darci was born in Oklahoma City, Oklahoma, USA, to Misty and Clarke Farmer. She has three brothers named Nick, Nate, and Dalton. She studied at the Deer Creek Middle School, a local school near her house in Edmond, Oklahoma. 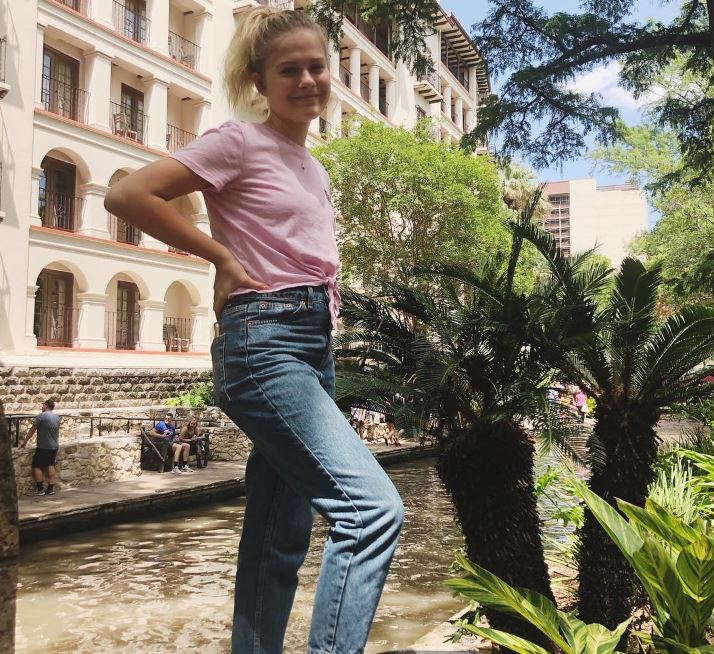 Darci stands tall at the height of 5 feet 2 inches and weighs 45 kgs. She has blonde hair color with brown eyes.