The world lost one of its’ most prominent Philanthropists, David Koch, on August 23, 2019. David was the vice president of Koch Industries and was known for his philanthropist act. He had contributed to several charities including Lincoln Center, Sloan Kettering, New York-Presbyterian Hospital and the Dinosaur wing at the American Museum of Natural History. Moreover, he was also one of the top 20 wealthiest people in the world.

David Koch died at the age of 79 on August 23, 2019. His older brother, Charles Koch officially announced his death. He said,

“It is with a heavy heart that I announce the passing away of my brother, David. Anyone who worked with David surely experienced his giant personality and passion for life.” 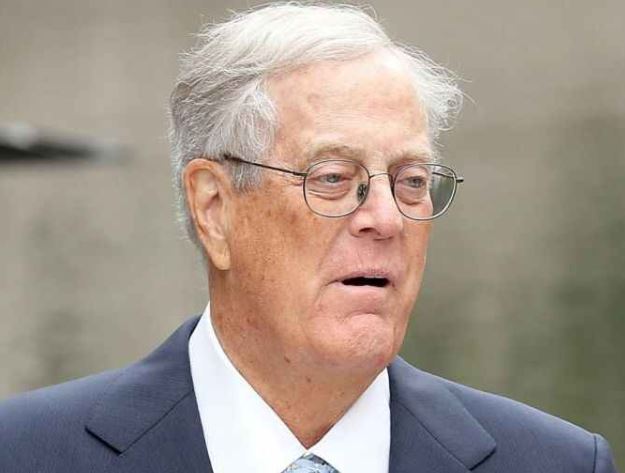 David’s cause of death was not announced, but it was noted that he had been treated for prostate cancer.

Moreover, he was only given a few years to live when he was first diagnosed. His brother stated,

“David liked to say that a combination of brilliant doctors, state-of-the-art medications and his own stubbornness kept cancer at bay.”

David Koch was the co-owner of Koch industries, alongside his brother Charles. He served as an executive vice-president until his retirement in 2018. 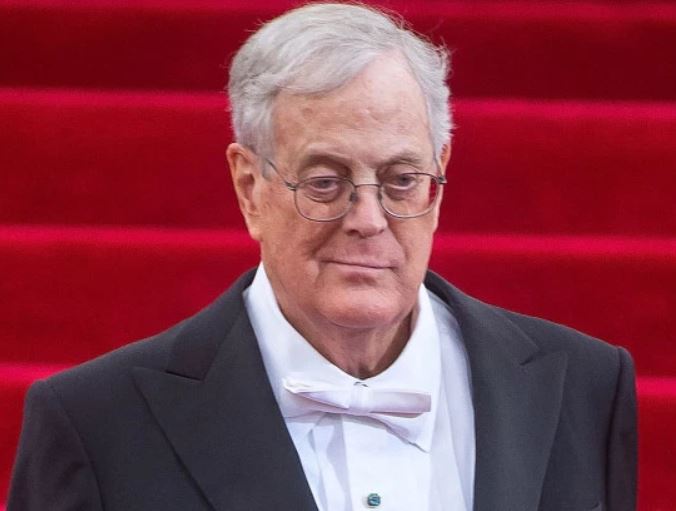 David Koch was listed in the 11-th richest person in the world with a net worth of $48 billion on dollars.

His wife, Julia Flesher survive David. The billionaire married his wife in 1996. The couple tied the knot at David’s home in Southampton, Long Island. Before marrying David, Julia was an assistant to shoe designer Adolfo.

David had three children from his marriage with his wife, David, Mary, and John.

David attended the Deerfield Academy prep school in Massachusetts, before graduating in 1959. He later studied at Massachusetts Institute of Technology, where he earned both bachelor’s and a master’s degree. Surprisingly, he also had a keen interest in basketball and shot some hoops during his time at MIT.

David Koch stood tall at the height of 6 feet and 5 inches. He had maintained his weight and body size.