David Portnoy, an American businessman, host, and blogger, rose to prominence with his pop culture blog named, Barstool Sports. He is the man responsible for the creative concepts behind the success of the website, and mostly he is renowned as “El Presidente.” With his rising popularity, David has around 873k followers on Twitter and around 1.3M followers on Instagram.

David was born in Swampscott, Massachusetts, the USA on 22nd March 1977. He is of American nationality and possesses white ethnicity. His birth sign is Aries. He completed his bachelor’s degree from the University of Michigan.

After the completion of his studies in 1999, David started to work in the company, Yankee Group, an IT Research company. After giving four years of service to the company, he decided to move on to start a company on his own.

With a great vision, David started his own company named Barstool Sports. In the year 2016, he announced that a group called, The Chernin Group purchased a majority of the company’s stake and he would be controlling over the creative content. 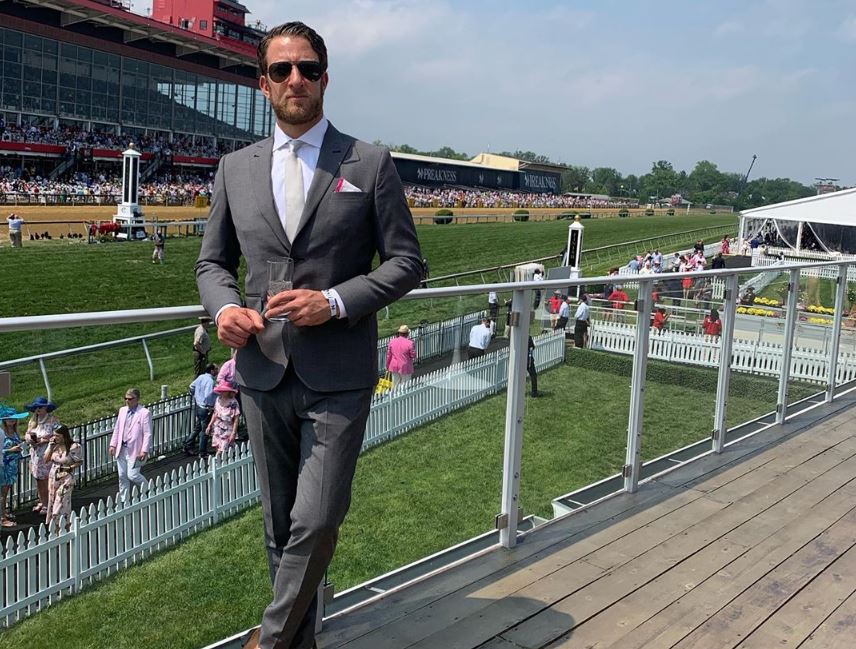 Additionally, he founded a show named, One Bite with Davey Pageviews where he uploads videos reviewing about pizzas from different places. With all these works, David has accumulated a net worth of around $10 million.

David is a handsome young man who is at the peak of his career with his business running pretty well. With the growing popularity among fans, his fans are eager to know the relationship status of the successful businessman. Well, hard to believe, but he is still single.

However, he was in a marital relationship with his then-wife, Renee Satterthwaite. He married a decade back in 2009. Their relationship did not go well after eight-year long married relationship, and they split in January 2017.

David grew up with his parents in Swampscott, Massachusetts. He attended Swampscott High School for his higher education and completed his bachelor’s degree from the University of Michigan in Education in 1995. 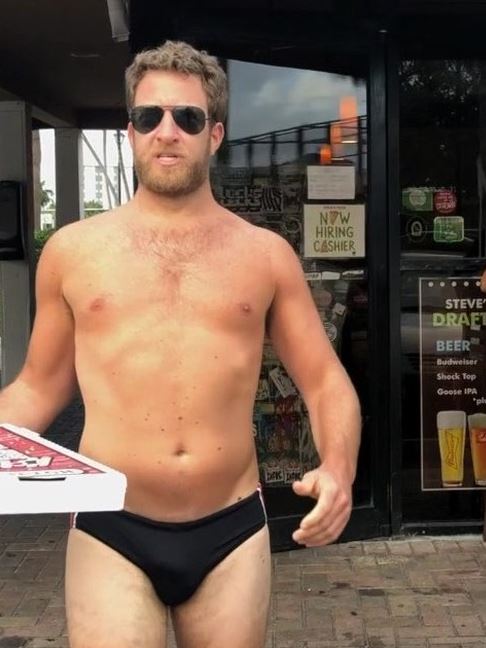 David stands tall with a height of 6 feet and has brown hair with brown eyes.