English-America theatre director and actor, Delroy Lindo, came into the limelight after portraying the role of West Indian Archie in the film named Malcolm X. Moreover, he also played significant roles in films like Get Shorty, Gone in 60 Seconds, and The Cider House Rules.

Delroy was born on 18 November 1952 on Lewisham, London, England. He currently ages 67 years old and has the birth sign of Scorpio. He is British by nationality and embraces the ethnicity of mixed. He went to American Conservatory Theater for his graduation in acting studies, which he completed in 1979.

Delroy started his professional career as an actor with his debut film named Find the Lady portraying the role of Sam in the year 1976. After three years, he portrayed the role of Army Sergeant in the film named More American Graffiti. However, he stopped his career in film and started to focus on theatre acting for about 10 years. In the year 1982, he got his first theatre play on Master Harold and the Boys, which was authored by Athol Fugard. Likewise, in the year 1988, he earned the nomination for the role of Herald Loomis in the play named Joe Turner’s Come and Gone.

After a long decade of film break, he returned in the year 1990 with the film named Salute of the Jugger alongside Joan Chen and Rutger Hauer. The following year, he was part of three other movies, The Blood of Heroes, Mountain of the Moon, and Bright Angel. Then in 1991, he was cast in the television series named Against the Law portraying the role of Ben in an episode named Hoops. In 1998, he was cast as the African-American explored named Matthew Henson in the film named Glory & Honor. For his role in the movie, he even got an award for Satellite Award for the best actor. 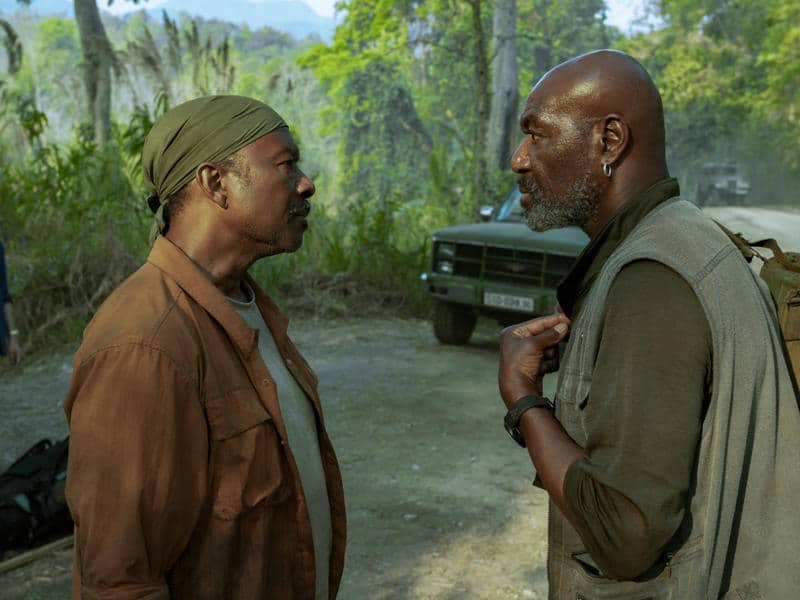 In the year 2007, he started to associate with Berkeley Repertory Theatre when he directed the play named The Blue Door. He portrayed the role the elderly seer Bynum in the production if David Lan’s Joe Turner at the Young Vic Theatre located in London (2010). His recent work as an actor was in the Da 5 Bloods, where he portrayed the role of Paul in the movie. For his role, he even received the Hollywood Critics Association Midseason Award for Best Actor.

He also has made his pocket string with the money he made from his professional career as an actor. And his estimated net worth swings around $4 million. 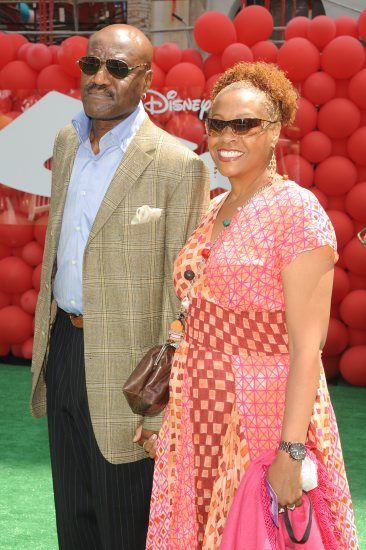 Delroy is a happily married man. He married his long time girlfriend, Neshormmeh Lindo, in the year 1990. They are blessed with a boy named Damiri Lindo.

The details on their wedding date and location are a mystery.

Delroy was born to Jamaican parents, who later emigrated to Britain. However, information regarding their name is still unknown to the media. His mother was a nurse, and his father had several jobs.

Delroy stands tall at the height of 6′ 3″ and weighs around 80 kgs. He has black eyes and is bald.