Derek Francis Acorah was also known with the name as Derek Francis Johnson was known as an English self-styled spiritual medium. He came in the spotlight after portraying his role in the famous television series Most Haunted which was aired o Living TV from 2002 to 2010.

Derek was born on 27 January 1950 in England and died on 3rd January 2020. He was 69 years old before leaving this world and used to possess the birth sign of Aquarius. He was British by nationality and used to hold the ethnicity of White. Information regarding his education is still unknown to the media.

The 3rd of January became nightmare news for Derek fans as he left the world on 3rd January 2020 in Scarisbrick, Southport, at the age of 69. As per his wife’s words,  Derek died of sepsis and kept being trolled on his deathbed by psychics jealous of his fame.

Gwen, his wife, also shared that a couple sent him a torrent of messages as they ‘wanted his status.’ Besides that, she also said about this very brief illness, “pneumonia,” which led to a sepsis infection and killed him last night.

And just a few days before his death, Derek posted on this Facebook that he and his wife, Gwen had been ill over the festive period. And he on 2nd January he even shared a picture of the candle and captioned it, “Candle of hope! Share to light the way for all in need of strength and healing.

The official news regarding his death was shared by his wife Gwen on his official Facebook page and wrote condolence towards him;

“Farewell, my love! I will miss you forever! I’m devastated to announce that my beloved husband Derek has passed away after a very brief illness”.

“Thank you so much to everybody who has supported me – I can never thank you enough.”

Derek started his professional career on TV by working on the satellite TV channel named Granada Breeze in 1996. While working in the channel for five years, he began his work with Livetime and later started to appear on Psychic Livetime. And he also was seen on Predictions, which became a showcase for various studio guests and later became a vehicle for Acorah alone. Then more after that, he renamed it to Predictions with Derek Acorah.

Then the year 2001 became the turning point to his career as he was cast to British new television program Haunting Truths. Later it was sold to another television named Living and was renamed the series Most Haunted where he worked for six of its series. Besides that, in 2002, he was also featured in another television series Antiques Ghost Show. Then in 2004, he was awarded the Variety Club of Great Britain’s Multichannel TV Personality of the Year Award. 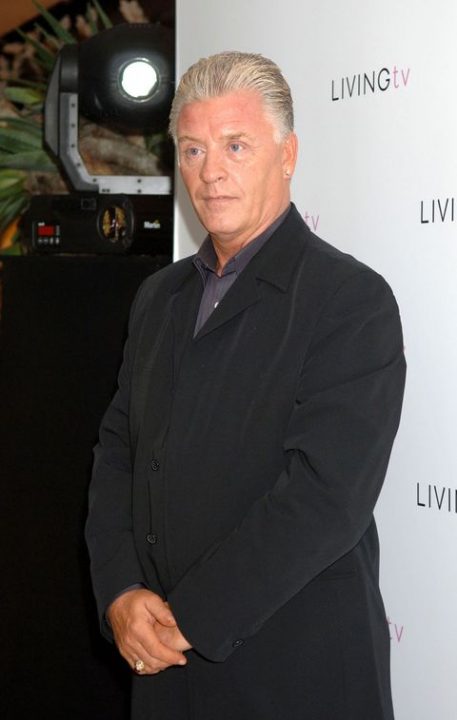 Till the date, his television credit, which made him more popular includes, Richard and Judy, Celebrity Five Go to…, Harry Hill’s TV Burp, and he also was cast for a small role in the UK horror-comedy series named Crispy’s Curse.

Being famous as the Psychic and working for many Television shows, Derek might have enjoyed his earning before his death. And his net worth is estimated to be around $3 million.

Derek was a happily married man. He was married to Gwen Acorah since 1995. Together they were blessed with two children. However, Derek was a tight-lipped person when the thing came about his personal life, so information regarding children and his life before married man is still unknown to the media.

Derek was born to a British parent. However, as he loves to keep his thing, low-key, information regarding whom he was born is still unknown to the media. 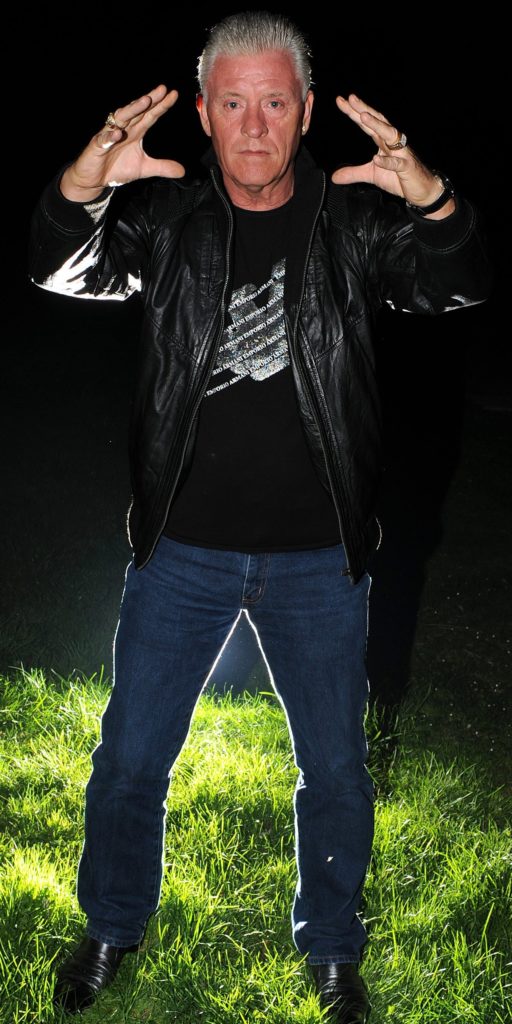 Derek was blessed with decent body measurements. However, information regarding his height and weight is still unknown to the media. Moreover, observing his recent photo, it seems that he was blessed with a decent height with equal weight for his height.