The daughter of renowned face Nasir Jones, Destiny Jones, is an actress as well as the creator of the lip gloss line Lipmatic. She is best known for portraying her role in the documentary about her father named “Nas: Time Is Illmatic.”

Destiny Jones is an actress and the creator of Lipmatic by profession. In her acting career, she has portrayed a role in her father’s documentary film Nas: Time Is Illmatic. And also, she showcased her talent on the 2017 drama for the USA titled “I Am Still Here.”

Besides her acting career, Destiny is the creator of the lip gloss line Lipmatic. According to her, she got the name of the product after her father’s first album Illmatic. And then she named her gloss products, Cherry Love, Life’s a Peach, P.L.U.M State of Mind and Cotton Candy Lane. 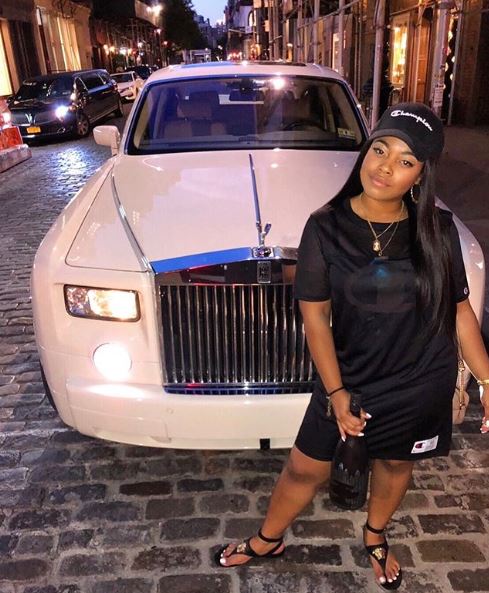 As a creator of lip gloss and also an actress, she might be enjoying her earning through her professional career. However, her net worth is under review while her father, Nasir, has the estimated net worth around $70 million, which he garnered from his professional career as a rapper. 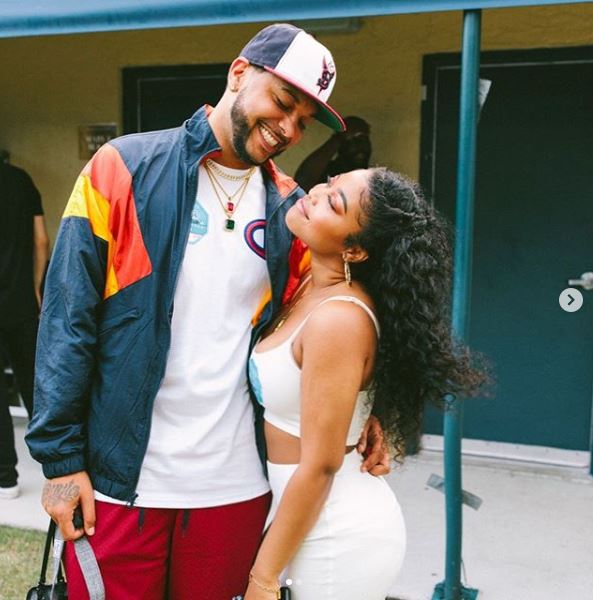 Destiny’s current status is dating. She is dating a Hip Hop promoter, Jordan Eversley, who is the marketing coordinator for Hip Hop Caucus. The love birds started dating since 2015 and are still in a healthy relationship. Back on 29 May 2019, they completed their four years of togetherness.

Presently, the duos are enjoying their fruitful time together, and it seems that the day is not so far when they will get engaged.

Destiny was born to famous American parents Nasir Jones and Carmen Bryan. As a sibling, she has a half-brother named Knight. 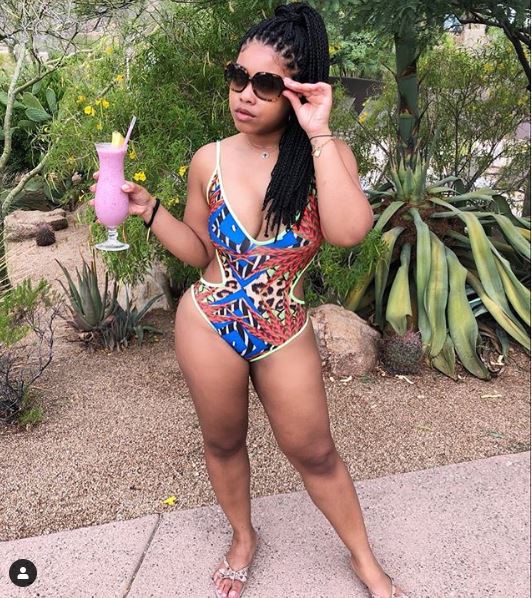 Destiny is blessed with a decent body measurement where she stands tall at the height of 4 feet 11 inches and weighs about 47 kilograms. She has brown colored eyes with black colored hair.