Dhvani Bhanushali, an Indian singer, became popular with the song titled, Dilbar from the movie, Satyamev Jayate as a playback singer. Her list of famous songs includes songs from movies like Veere De Wedding and Satyamev Jayate. Recently, her song titled, “Leja Re” reached over 100 million views on YouTube.

Dhvani was born in Mumbai, Maharastra, India, on 2nd June 1988. She is of Indian nationality, and her birth sign is Gemini. She is the daughter of Vinod Bhanushali.

Dhvani had a passion for music since her childhood and used to participate in singing competitions in her school days. Later, she got into the HR College of Commerce and Economics to study Business Management and Entrepreneurship, however, destiny had other ideas for her. Then, Dhvani met Himesh Reshammiya in his studio, who advised following her career in music.

In 2012, Dhvani created a YouTube channel where she uploaded cover songs of various artists and has around 139k subscribers on her channel. She grabbed the media’s attention with her cover song titled “Shape of You/ Gulabi aankhen,” which got 4.4 million views, “Jab Tak” with more than 1.6 million views, and so on.

With her popularity, she got the chance to collaborate with Guru Randhawa for the song, “Ishare Tere” and “High Rated Gabru” in 2018. Both the songs were a massive hit on YouTube, and she got a chance to sing alongside Neha Kakkar for the song “Dilbar” in the movie, “Satyamev Jayate.” 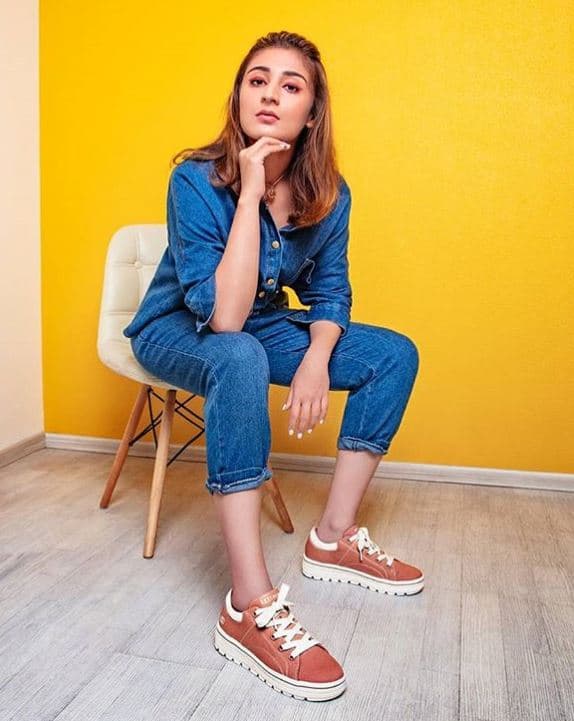 On 23rd November 2018, she released a song titled “Leja Re” under the record label, T-Series, which became the hit-song, reaching over 593 million views. With her work, she must have earned a hundred thousand, but her actual income remains confined. Dhvani’s net worth is estimated at $1 million as of 2020.

Dhvani is a beautiful young lady who is cherishing the success in her musical career. With her rise in popularity, her fans are wondering if the talented singer is single or in a relationship. 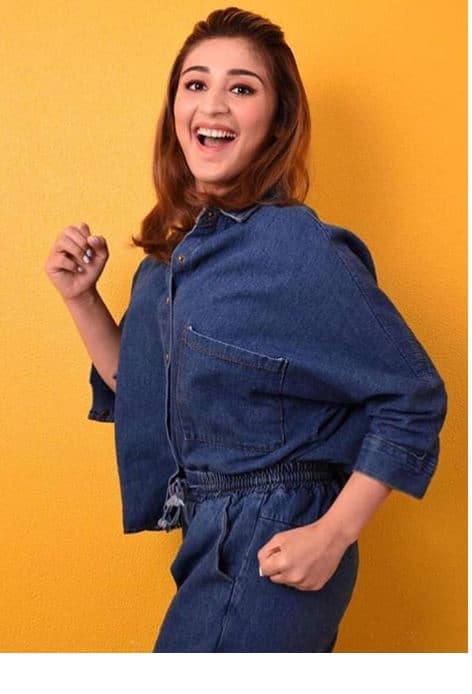 On 24th December 2018, she posted a picture with an anonymous guy on Instagram and spent the holidays of Christmas with him. With the images out on her Instagram, there have been rumors about her relationship with that guy, but the matter cannot be confirmed. So, we guess we’ll have to wait until she confirms the issue.

Dhvani was born in the heart of India, Mumbai, with her parents, Vinod Bhanushali; however, other information about her family is not available. 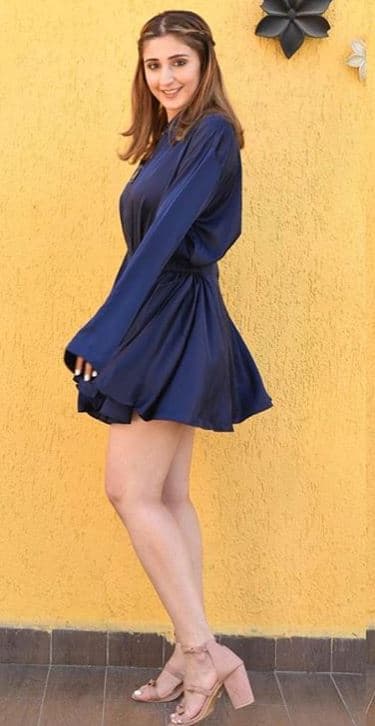 Dhvani stands tall with a height of 5feet and 4inches and weighs around 55kgs. She has a body measurement of 33-28-34 and has dark brown eyes with black hair color.