Diego, throughout his career, has bounced between featherweight, lightweight, welterweight, and middleweight classes. Known as ‘Zen Master,’ ‘Lion Heart,’ and ‘Nightmare,’ he was undefeated till the first seventeen matches that he had played.

Diego Sanchez is an American Professional MMA fighter who fights for the welterweight division of the Ultimate Fighting Championship. He is a “Ultimate Fighter 1 Middleweight Tournament” champion and also “The KOTC Welterweight Championship” champion as well. He has a record of 29 wins in total 41 matches of his career. He faced Michel  Pereira in the match held on February 16, 2020, where he won via disqualification. 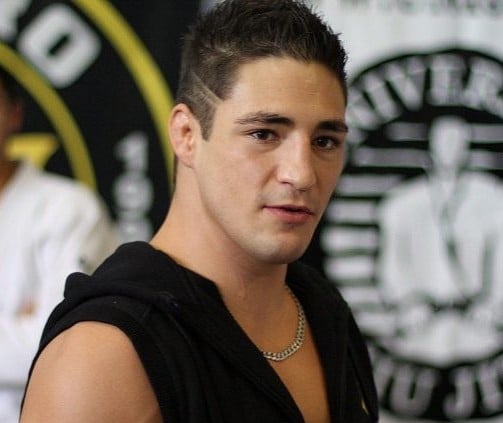 Diego won his debut MMA fight against Michael Johnson in 2002 and established himself in the field. He made his UFC debut in August 2005 and won against Brian Gassaway. He is one of the players with the longest career in MMA history and has gone through with lots of ups and downs: winning to losing to almost ended career to a bounce back, he had his share of experiences in the field. With these experiences and long career history, it can be speculated that he has collected a hefty sum and accumulated impressive net worth. His income from the matches is recorded at $200, thousand, and his net worth as of date is a substantial sum of $3 million.

Diego got married in 2011 to Bernadette Sanchez, whom he had been dating only for three months. Diego had often gushed about his wife on how they had fallen in love with each other after a few meetings and had decided to commit to each other. The couple is blessed with a son (name unknown) and a daughter named Deija Rose. Their relationship, however, took a toll, and they legally separated in 2019. Before that, Diego was rumored of dating California based model, and ring girl Ali Somana and the news of their engagement had circulated the media in 2007. As of date, Diego is single and focusing on his career. There has, however, been rumors of him dating an Instagram model in MMA forums, which has not been confirmed yet.

Diego Sanchez was born on 31st December 1981 in Albuquerque, New Mexico, the United States, to Mexican parents. His father was called Michael Sanchez, while his mother’s name is unknown. He was a single child to his parents. When he did his schooling from La Cueva High School, he participated in wrestling and even became the state champion. He trained with Jackson’s Submission Fighting while working for United Parcel Services. 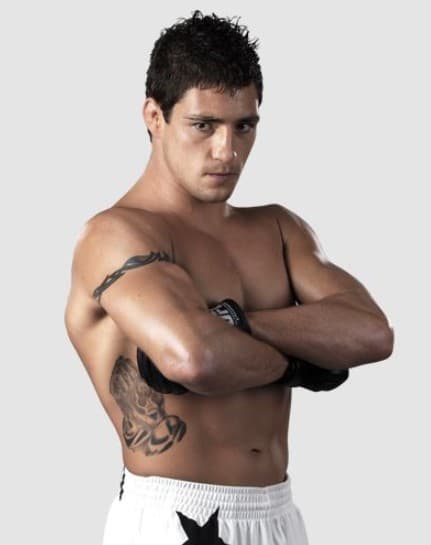 Diego stands at a decent height of 5 feet and 10 inches and weighs 77 kilos. He possesses an athletic body suitable for a fighter like him, which is complemented by his black eyes and black hair. He has covered his body with tattoos. He has a reach of 72 inches.