Diego Tinoco is an American actor who rose into limelight form the hit coming-of-age comedy-drama television series, On My Block. He is also notable for being cast in the Teen Wolf. On top of that, being Hollywood’s most loved young Heartthrobs, he has gained over 1.7 million followers in his Instagram account.

Diego Tinoco was born in Anaheim, Southern, California in 1997. Every 25th of November, he celebrates his birthday and possesses the Sagittarius zodiac sign. He holds American nationality and possesses a mixed ethnicity of Latino, Mexican, and Colombian.

Diego’s interest in acting emerged from his idol, Leonardo DiCaprio. In 2015, he debuted in the entertainment world from the short movie, Drizzle of Hope as Marco. Then, he portrayed Mateo in his first television series, Teen Wolf, in the sixth season. 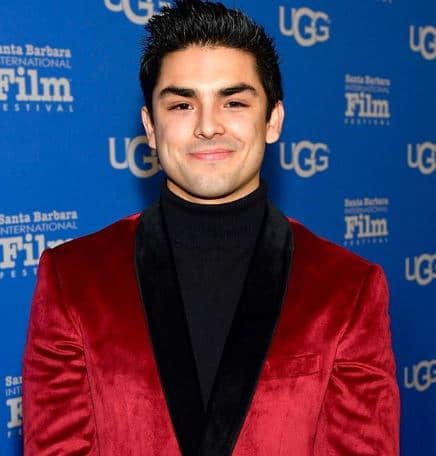 In 2017, Diego appeared in the short movie named Welcome to Valhalla as Diego. But he gained fame from the Netflix, coming-of-age TV series, Oh My Block as Cesar Diaz. The show was awarded at the 2018 Teen Choice Awards for the Choice Breakout TV Show. Along with that, he has played in the series like Red Carpet Report and Noches co Platanito. 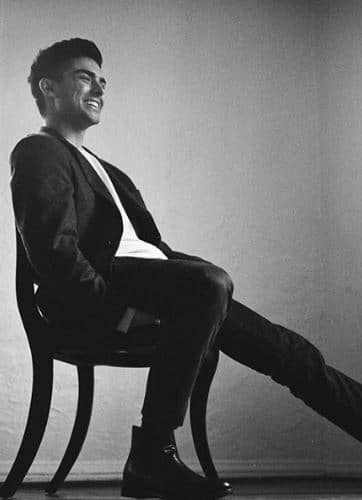 A heartthrob of many girls, Diego has been rumored to be dating several girls. He gained attention from his dating rumor with Isabella Gomez, who is an actress. The duo’s romance swirled around when they were seen together in their social media. But, when he interviewed with The Zoo-LaTV in May 2018, he told,

“I am not, everyone in the industry and ‘she’s really’ were all real like its cool”.

And later, Diego confirmed that he wasn’t dating anyone.

Diego was born in Tinoco family in Anaheim, Southern California. His mother is Colombian, and his father is Mexican. He grew up with his brother in the Corona, California.

Diego’s height stands at 5 feet 7 inches and has a masculine body structure. He has black eyes and black hair color.