A British actress and writer, Dolly Wells, rose into prominence by appearing as Dolly character in the TV series, Doll & Em. and as Woney in the movie, Bridget Jones’s Diary. She is also recognized as sister Agatha who is Van Helsing in the TV series, Dracula, in 2020. Also, she is notable for her work in Some Girls, Blunt Talk, Star Stories, and Noel Fielding’s Luxury Comedy.

Dolly Wells was born in London, England, in 1971. Her birthday falls on every 5th of December and possesses the Sagittarius zodiac sign. Dolly embraces British nationality and white ethnicity.

Dolly started her acting career by debuting in the TV series The Bill as Janet James in 1997. Then, she was cast as Hannah in Dinnerladies and Ava Rokeby in Midsomer Murders in 1998. The same year, she debuts in the Film industry by playing as Jane in The Sea Change. Till the end of the ’90s, she was playing In The Name of Love, Goodnight, and Sweetheart. 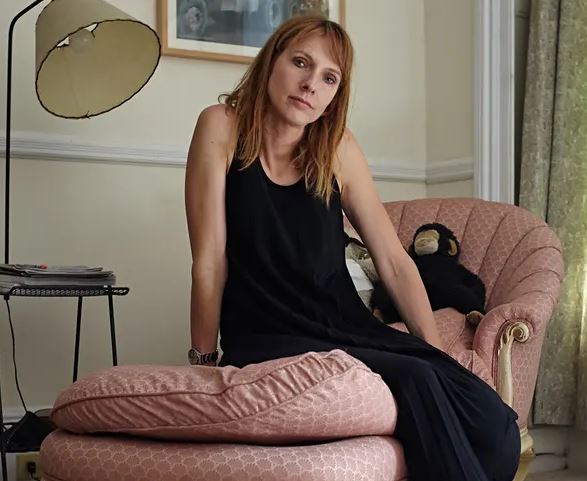 Since 2000, Dolly appeared in numerous TV shows and Films. Her acting can be seen in the TV shows like Peep Show, The Final Quest, Doctors, Star Stories, The IT Crowd, Spy, Pramface, and many more. But, she got praised by the audience from the TV show, Doll & Em. Also, her film credits are Franklyn, Mr. Right, Tumult, Pride and Prejudice, and Zombies, Home Again, boundaries, Furlough, 45 Years, Bridget Jones’s Diary, and many more. 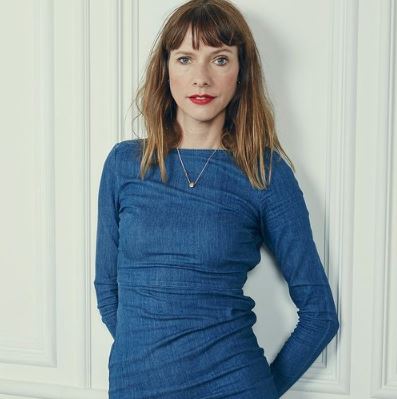 Dolly Well is a married woman. She tied her wedding knot with Mischa Richter in the year 2000. Together, the lovebirds are blessed with two children named daughter, Elsie Richter, and son, Ezra Richter. 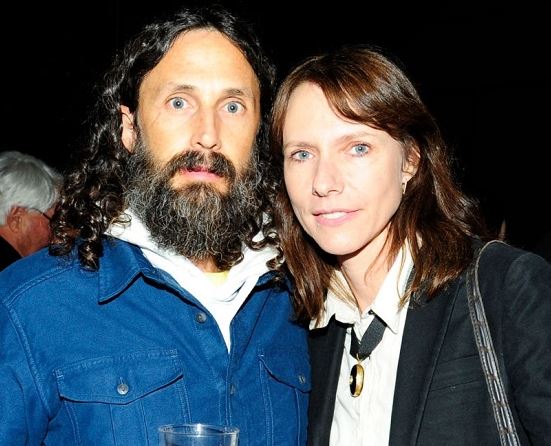 Talking about her beloved husband, Mischa is the director and founder of Land’s End Press, which is a non-profit publishing company. His company has also dropped its first book named Saudade. Not only that, but he is also associated as publisher for magazines including Esquire, Wallpaper, Vibe, and The New York Times.

Dolly was born with the full name Dolly Perpetua Gatacre. She is the daughter of John Wells and Teresa Chancellor. Her father was a comic actor who died on the 11th of January 1998. Her mother is the child of Sir Christopher Chancellor, who was the general manager of Reuters from the year 1944 to 1959.

From her childhood, Dolly was in a dilemma, thinking her father was the stepfather and was clarified until she was at the age of eighteen. Then, she changed her last name Gatacre to Wells, which was the mother’s first husband, Edward Gatacre.

Dolly stands tall at the height of 5 feet 10 inches and weighs around 53kg to 58kg. She has blueish eyes and brown eye color.