One who comes to this world must go to netherworld one day. But the only way one can always be here is through their skills, and by their name. The death of Connie from Chicago Fire, Dushon Monique Brown has saddened us all, but she still lives in heart of millions of fans and followers. Now let’s know more about her details, death cause and funeral details through this wiki!

Born on 30th November 1968, DuShon Monique Brown’s hometown was in Chicago Illinois. She held American citizenship and was of African-American ethnicity. For graduation, she attended Whitney M. Young Magnet High School and also Governors State University. The 49 years old actress left this world on 23rd March 2018. She was reported to be dead in Olympia Fields Hospital, Illinois.

DuShon started her entertainment career in 2003 and ended in 2018. The first project was ‘Skin Complex’ TV series, in which she acted as Laurie in 2003. In 2005, she was offered a role of Katie Welch for Prison Break. After two seasons, she came out of the busy project routine in 2007. Other projects she worked on include Boss, Shameless and Chicago Fire. She also gained much fame after her portrayal as Connie in Chicago Fire series. 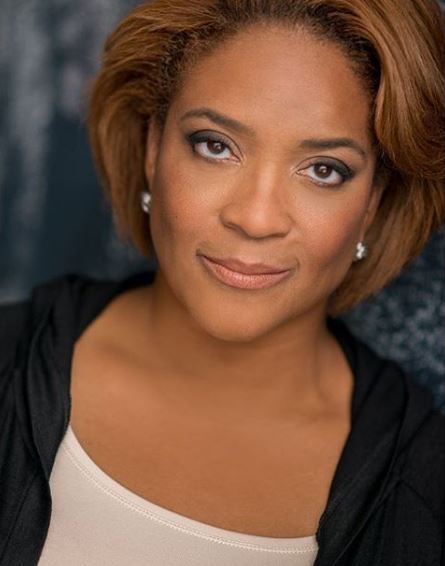 Brown also worked in several movies including The Dilemma, One Small Hitch, Surprise Me!, and Unexpected. As she had worked hard to gain name, she earned good income too. Before her death, her net worth was estimated to be $300 thousand.

Brown never mentioned having a relationship with someone. Because of her secretive nature, she never disclosed dating someone or having a boyfriend. Moreover, she also did not disclose who was her daughter’s father.

Zoe Brown is her daughter, of whose detailed information is not given.

The news of DuShon’s death came out on 23rd March 2018. She had problems in her chest and had undergone various tests. The news was passed to TMZ by a spokesperson of the Cook County Medical Examiner’s Office. The statement was:

‘The death of DuShon Brown was reported to the Cook County Medical Examiner’s Office. An autopsy is likely scheduled for tomorrow!’ 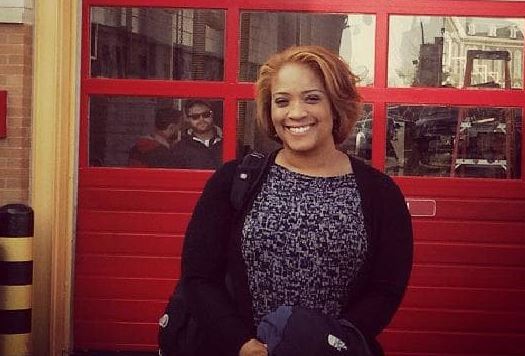 Robert Schroeder, who was DuShon’s representative mentioned her death to be untimely death from natural causes. Further, he also released a statement:

‘We are very sad to announce the untimely death of beloved Chicago actress DuShon Monique Brown. DuShon, most affectionately known to many as Connie on NBC’s Chicago Fire, died suddenly Friday morning of natural causes. We are devastated by the loss of a very talented and kindhearted soul. DuShon was a film, television, commercial and voice-over actress who also graced the stages of many Chicago theaters. She brought laughter and joy to many and will be greatly missed. At this difficult time, we ask that the privacy of the family and loved ones be respected.’

The real cause of her death will be verified only after an autopsy. She left her body after 12 PM at St. James Olympia Fields hospital, this Friday. We will be updating her death cause, and funeral soon!

DuShon was born in the house of Liz and Tim Colburn. She had three siblings namely Jamyra, Zachary and Zaire Colburn. As she was secretive in nature, she never mentioned detailed information about her parents and family members. 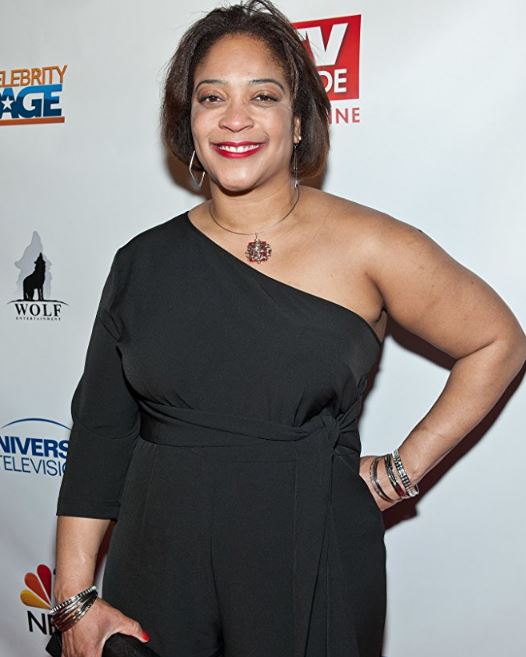 Brown was decently tall with the height of 5 ft 10 inches and weighed 113 kilos before death. Her skin color was brown, as she belonged to African-American ethnicity. The information regarding her body measurements never came out.