There have been many players who have stayed with the same team and have achieved massive success in their career and there are some who have frequently changed their team and has managed to maintain their track record despite the change in environment and dynamics. Dwight Howard is one such player who not only has frequently switched teams but with the same frequency has changed partners as well.

Known as an eccentric yet exceptional player, Dwight Howards had been making headlines every year with his choice of teams. Also equally known for his romantic entanglements, he is one such sportsperson who has excelled in both personal as well as professional life. One has made history and others had fueled the gossips.  Yet no one can deny his focus and dedication towards his career. As he once said,

Dwight with his impressive track record, not only earned through his association with Los Angeles Lakers, Atlanta Hawks, and Washington Wizards but also via a number of endorsements. His annual salary from the game is calculated around $25 million dollars per annum and including his endorsement income, his total income can be predicted around $30 million dollars per year. He was ranked 74th in The World’s Highest-Paid Athletes in 2019. 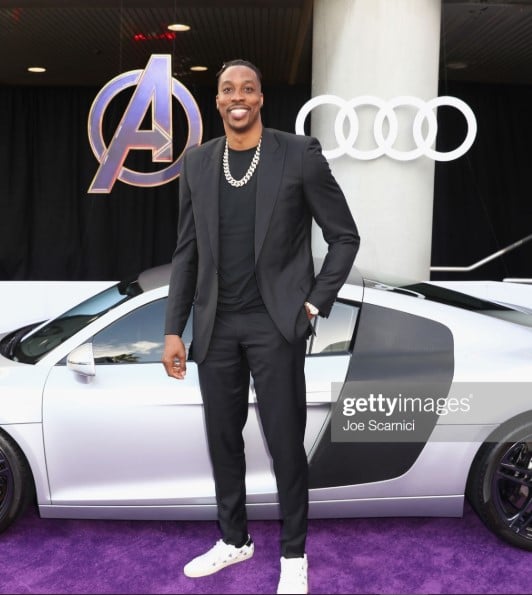 Besides his earnings, he owns a farm in North Georgia where there are a number of cattle and snakes.  Besides the farm, he is very fond of cars. The most significant ones in his car collections are a white Ferrari FF and a silver and white Bentley Mulsanne. In addition, he has an impressive collection of guns that serve an ornamental purpose.  He has more than 50 guns in his possession.  His net worth, including all his possessions and earnings, amount to an overwhelming sum of $140 million dollars.

Dwight is reportedly single to date and but may be marrying soon. It is known that he has eight children with eight different women and they live across different states. He has only acknowledged one child named Brayon, whom he had with his ex-girlfriend Royce Reed.  In 2018, there had even been rumors about him being gay when a man named Masin Elije accused Dwight of being gay and this became the talk of the town for several weeks with people, including his fan, turned hostile and concerned. Though there had not been any legit claim against the accusation, the accusing party still stands firm on his claim. In August 2019, The NBA Star confirmed that he is engaged with his college basketball player girlfriend T’ea Cooper.

Dwight belongs to a very athletic family owing to which he has established himself as a remarkable sportsperson.  His father Dwight Howard Sr. was a Georgia State Topper and Athletic Director of Southwest Atlanta Christian Academy. His mother Sheryl Howard had played for the women’s basketball team at Morris Brown College. It’s no wonder that he developed an interest in the particular sport since his childhood. He has a sister named TaShanda Howard and a brother called Jahaziel Howard. 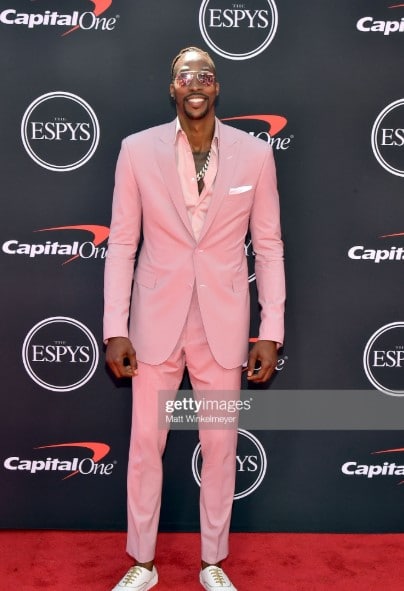 Dwight stands tall at an impressive height of 6 feet and 10 inches and being a basketball player, this has been his asset throughout his career.  He has maintained his athletic build and weighs around 120 kilos. The dark-skinned player has dark brown eyes and brown curly hair.