Edward Snowden is an American whistleblower and former subcontractor of the National Security Agency (NSA). He is the one who released high classified information which contained several global surveillance programs while serving in the Central Intelligence Agency.

On 21 June 1983, Edward Snowden was born in Elizabeth City, North Carolina, the U.S. He is the son of Lonnie Snowden and Elizabeth Snowden. His parents raised him along with his sister Jessica. He earned his education from Anne Arundel Community College. Then, he garnered his master’s degree from the University of Liverpool in 2011.

Initially, Edward started his career as an IT professional at the Central Intelligence Agency (CIA) in 2006. There he worked for maintaining computer-network security with a diplomatic cover in Geneva, Switzerland. Later, he found out that the surveillance system infiltrated the privacy of the general public and began collecting information, which cost him to lose his job. 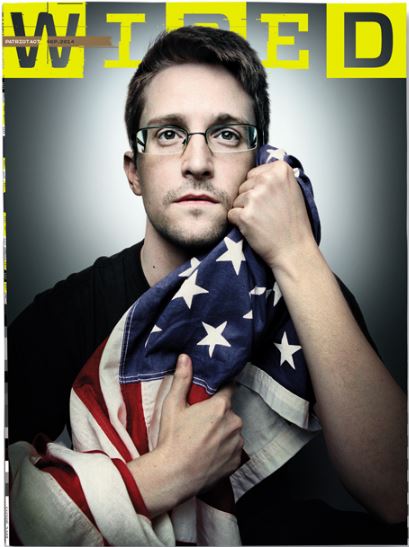 Between 2009 to 2013, he joined Dell in one of NSA’s offices in Japan, where he was assigned near Tokyo to an NSA facility at Yokota Aire Base. Then, he got reassigned as a lead technologist at the Hawaii regional operations center in 2012. After collecting important documents, he took a medical leave by stating he had epilepsy.

Afterward, he arranged a meeting with The Guardian Journalist and then contacted Laura Poitras, a documentary filmmaker. In June 2013, the information was official reveal by stating that the Americans’ phone was tapped secretly, and some of them were under surveillance. Moreover, the information was collected through PRISM, a program devised by the NSA. 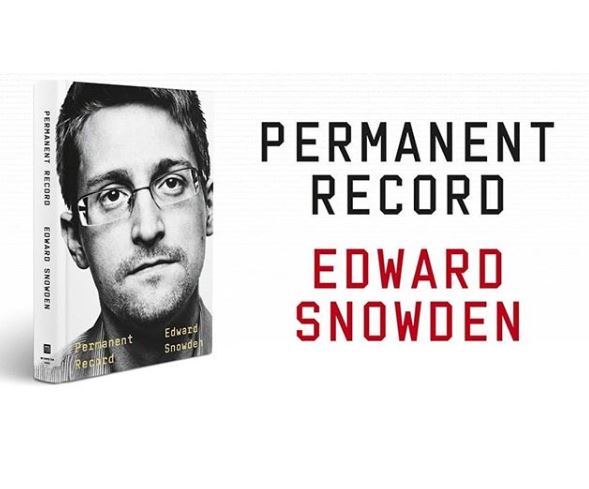 Later, Edward moved to Hong Kong and went to live in Russia, where the Russian government allowed him to stay in the country. During October 2013, he disclosed that he didn’t have any NSA documents and had given it to the Journalist in Hong Kong.

On 17th September 2019, he got a lawsuit from the United States stating that he alleged a violation of non-disclosure agreements with the NSA and CIA. 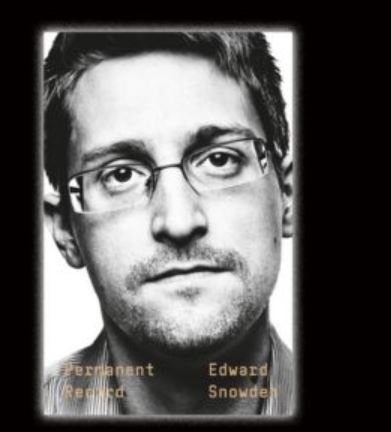 Edward is a happily married man with his wife, Lindsay Mills. The duo exchanged their vows in 2017 at a courthouse in Moscow. Eventually, he kept his married life a secret due to his professional career. But by the year 2019, he no longer disguised his love life as private. 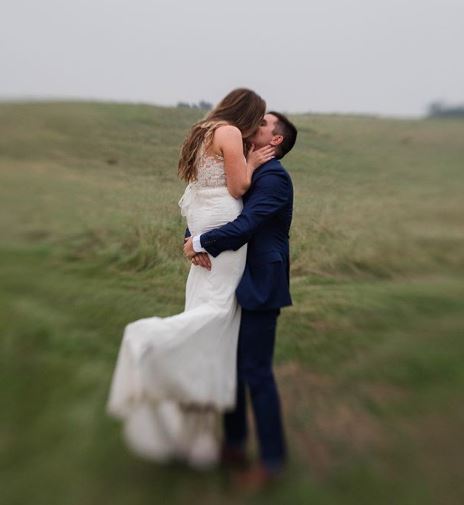 Previously, Edward and Lindsay began dating each other when they met back in America. Later, he split with her citing her safety before leaking the highly classified information. Eventually, Edward moved to Russia, where they started seeing each other once again. And since they have been living together. His wife, Lindsay, has also appeared at the Oscar award ceremony where Poitras earned the award for Citizenfour. 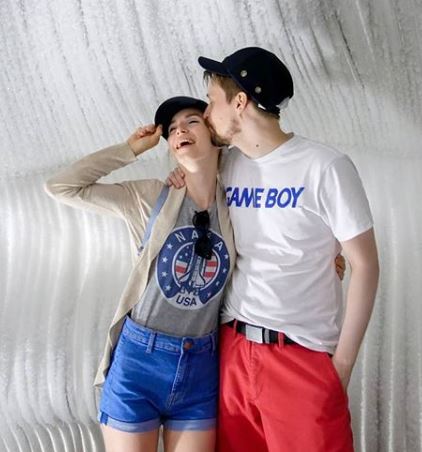 The 36-year-old security consultant was born with the full name Edward Joseph Snowden. His father, Lonnie, worked as an officer, and his mother serves as a clerk at the U.S District Court for the District of Maryland. He also has a sister named Jessica, who worked as a lawyer at the Federal Judicial Center in Washington, D.C.

His parents got divorced in 2001, but later, his father remarried. During his grade school time, Snowden moved with his family to settle in Fort Meade, Maryland.

Edward Snowden’s height stands at 5 feet and weighs around 75kg. He has brown hair color and black eyes color.