Mexican actress and singer Eiza Gonzalez started to gain alot of attention after he did her debut role as Lola Valente in the Mexican musical telenovela Lola. Moreover, she is well known for her role in the film named Bady Driver.

Eiza was born on 30 January 1990 in Caborca, Mexico. She currently ages 30 years old and has the birth sign of Aquarius. She is Mexican by nationality and embraces the ethnicity of Mixed. Regarding her academic qualification, she went to attend two private bi-lingual schools named Edron Academy and the American School Foundation for her schooling, which was both located in Mexico City.

In the year 2003, Eiza joined acting school M&M Studio which was run by the known face in the industry, Patricia Reyes Spindola. There she attended school till 2004. In the year 2008, she went to New York City with her mother to take three months of acting class at the Lee Strasberg Theatre and Film Institute and then returned to Mexico City after completing her course. The following year, she signed a deal with EMI Televisa and led her to release her first album named Contracorriente on 24 November 2009 in Mexico through EMI Televisa Music. Getting many positive reviews, the album climbed to 13 on the Mexico Top 100 Album chart. 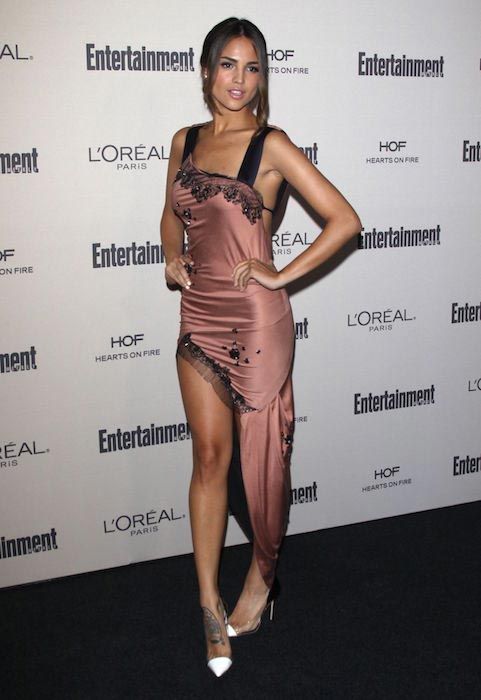 Similarly, she also shared screen space with the renowned Mexican actress Susana Gonzalez in 2009 in the episode of Tere, Desconfiada, in the thriller television series named Mujeres Asesinas. After that, she landed another duo role in the musician tween telenovela Suena Conmigo as the lead protagonist. She was the newest ambassador of the skincare line in February 2015.

Multitalented Eiza has gained alot of fans and attention throughout the globe and has pocketed a hefty income her professional career. Working in films, television series, and also being the ambassador, Eiza has successfully pocketed net worth that swings around $5 million. 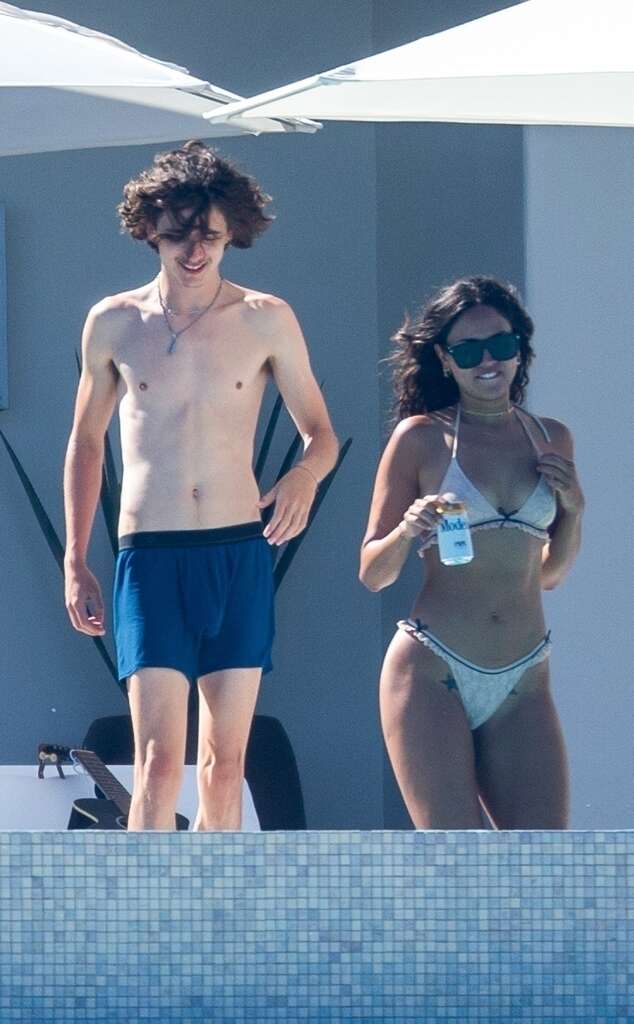 Eiza had a lot of ups and downs in her love life.

And at the present moment, Eiza is rumored to be in a relationship with Timothee Chalamet. They were both seen kissing each other on a poolside.

Eiza was born to Mexican parents. She is the daughter of Glenda Reyna and Carlos Gonzalez. She was raised with her brother Yulen Gonzalez Reyna. 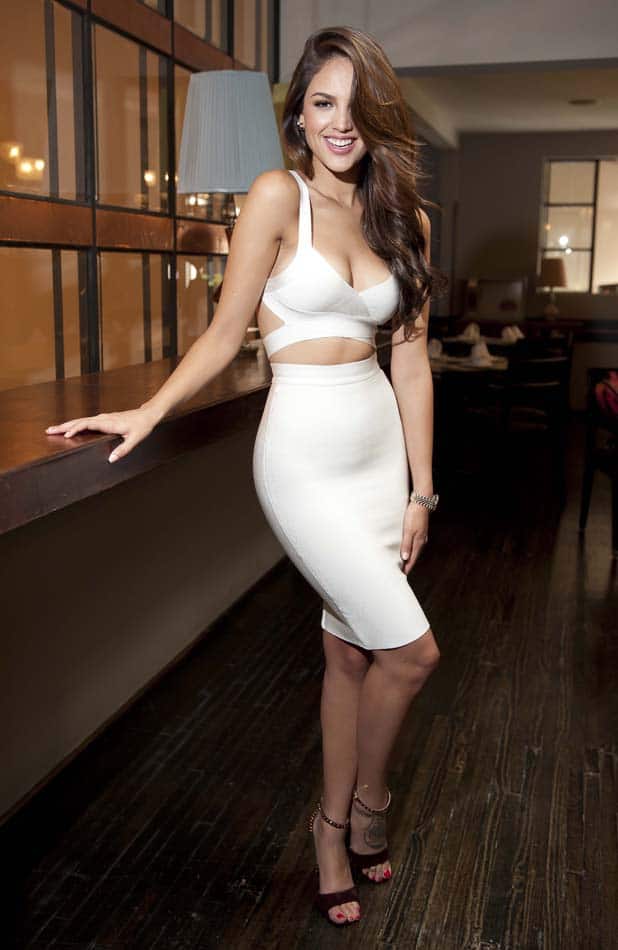 Eiza is blessed with decent body measurements. She has the height of 5 feet 8 inches and weighs about 56 kilograms. She has light brown colored hair with pairs of beautiful brown colored eyes.