El Chombo is known for the pseudo-Spanish song ‘Chacarron Macarron,’ which became famous among netizens. Moreover, in 2018, his contribution to ‘Dame Tu Cosita’ has gained the new height of success. Now let’s know more about him, including his career, and personal details through this wiki!

Born on 27th November 1969, El Chombo is 48 years old Panamanian singer, music producer, and artist. His real name is Rodney Sebastian Clark Donalds. His zodiac sign is Sagittarius. He grew up in Panama City, and from childhood, he was attracted towards music. He has not disclosed his education and family details yet. 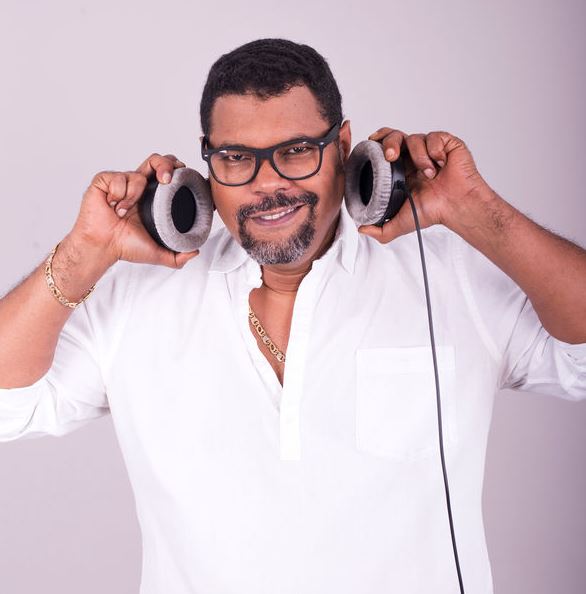 Apart from recording, he is also a producer, who producer ‘Papi Chulo’ song, which became worldwide hit in 2003. Back in 2006, his song Chacarron competed for BBC Radio 1  Chart, UK. However, the song ended up reaching 20 only.

The year 2018 seems to be in favor of him. His new song ‘Dame Tu Cosita’ became a new Internet sensation, reaching people all over the world. The memes and challenges are still going on, and the original video has gained almost 300 million views.

Although he has shared all his career, and struggles; he is yet to share his yearly income and salary. However, we estimated his net worth to be at least $300 thousand as of 2018.

Chombo is pretty open about his professional life, however, is not so much when it comes to his personal life. He has never mentioned dating someone or having a girlfriend. As he is already 48 years old, we suspected him to be linked with a girl or two. 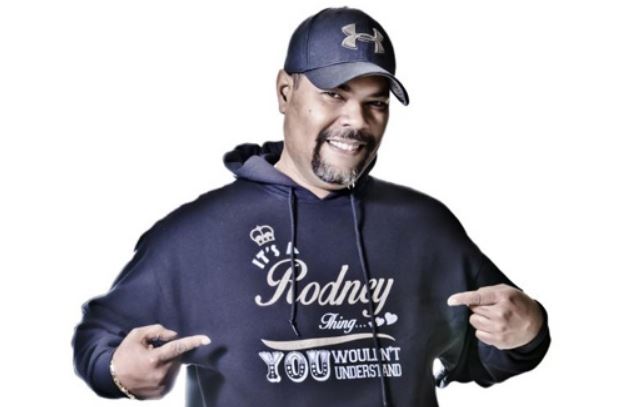 To find out, we tried searching on Instagram. However, his account was already deleted. So, we don’t know if he is dating someone or is married already.

Chombo is secretive in nature. Thus, he has never disclosed any details of him. We don’t know his height or weight. However, one of the sources indicated his height to be 5 ft 7 inches and weighs 87 kilos. His skin color is brown toned, and both his hair and eyes are brown.