In the year 2014, Elise Stefanik became the youngest woman ever to be elected to Congress at the time being. She is an American politician who serves the U.S Representative for New York’s 21st congressional district. Let’s know more about her political achievements and get a pick on her personal life.

The 35 years old Elise was born in Albany, New York, on July 2, 1984.  According to her birth sign, she is Cancer. The ethnicity of Elise is Caucasian and is living her life as an American citizen. Moreover, she was a bright student and is a graduate of Harvard University. 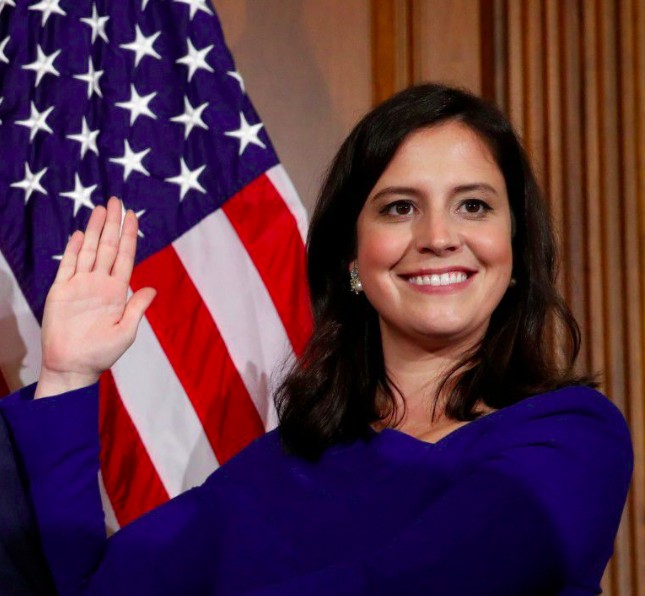 ‘Morning shows the day.’ The statement seems to be made for Elise. As a young girl, she was an excellent student. While at college, she received an honorable mention for the women’s Leadership Award.

Moreover, she joined the administration of then-President George W. Bush in the position of the Domestic Policy Council. In August 2013, she declared her candidacy in the 2014 election for the United States House of Representatives in New York’s 21st congressional district. At the age of 30, she became the youngest woman to be elected to Congress.

Her career has given her an elegant lifestyle and exposure to the media. She is well known in the media for her contribution and effort. Her profession has helped her accumulate a net worth of $2 million. 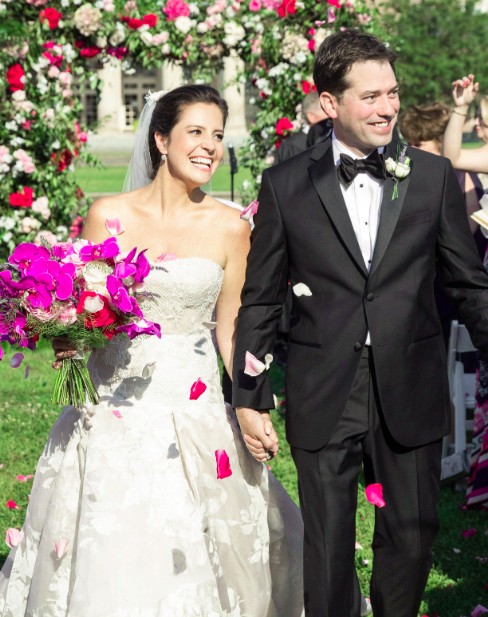 Elise met her future husband at Washington, D.C, in the year 2012. She married Matthew Manda on August 19, 2017, at the Hall of Springs pool in Saratoga Springs. By profession, Manda is a marketing and communication director for the ‘Media Group of America’ company located in Virginia.

Born in a wealthy family, Elise’s parent’s name is Melanie and Ken Stefanik. Her parents own premium plywood products. The company is a wholesale plywood distributor located at Guilderland Center. She grew up with her brother, Matt Stenfanik. 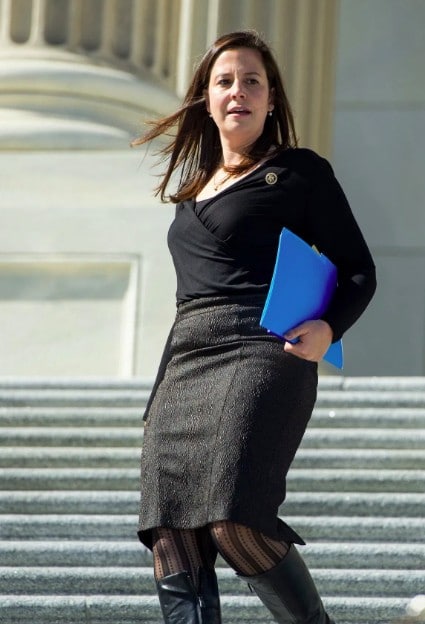 Cheerful facial expressions and cute smiles are some of the physical attributes of Elise. With an average height of 5 feet 4 inches, she has a bodyweight of 59 kg that suits her body. She looks slim and slender, which is appreciable, given her job with tight schedules and deadlines. The color of her hair is brown, which suits her fair complexion. The color of her eyes is brown.