Eliza Dushku is an actress who came into rising after her appearance with the actor, Leonardo DiCaprio, in the movie named This Boy’s Life. She is also the ambassador of Tirana for culture and tourism nominated by Tirana’s mayor Lulzim Basha. She is also the director of the documentary movie named Dear Albania.

Eliza Patricia Dushku was born on 30th December 1980 in Watertown, Massachusetts. Even though she was born in the United States of America, she holds Albanian Nationality. As her father was from Albania, she visited Albania, receiving an invitation from the Albanian Prime Minister. She changed her Nationality from American into Albanian in the year 2011. She attended George Washington University.

Eliza Dushku was given attention by various casting agents when she was only ten years old. Given the opportunity at an early age, Eliza Dushku was able to feature in various movies and TV shows. The very first movie she appeared in was called That Night, which released in the year 1992. 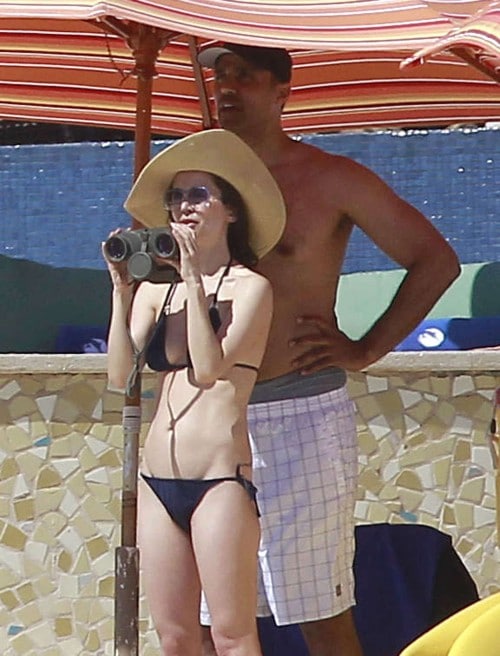 After that, she appeared in a movie named This Boy’s Life, which was her second movie. She played the role of Pearl alongside Leonardo DiCaprio and Robert De Niro. This movie was her life-changing opportunity as she gained lots of name and fame after the film. Until now, she has appeared in various movies like Wrong Turn, Locked In, Batman: Year One, and many more. Similarly, she has played significant roles in TV series like Journey, The Guild, The League, Bull, Saint, and many more.

Eliza’s net worth is estimated to be around $10 Million.

She was previously in a relationship with NBA star Rick Fox. Eliza and Rick started dating each other in the year 2009. Further, they moved in together in the year 2010. However, the couple announced their split on 24th June 2014.

However, after their split, Eliza went through some hard times until she met Peter Palandjian, a businessman. After a couple of meetings, the two started dating each other and made it official. The couple got engaged in June 2017. Soon after their engagement, Eliza and Peter began planning about their wedding and got married in the year 2018. 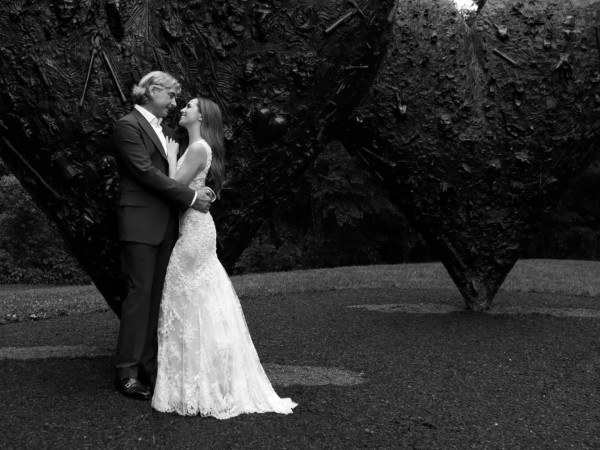 The couple now has welcomed their first child in the year 2019. She gave birth to a son whose details still have been missing.

Eliza Dushku was welcomed to this world by Philip Richard George Dushku and Judith Ann Judy Rasmussen. Eliza Dushku had a supportive family who always motivated her from an early age. She grew up alongside her three brothers named Nate Dushku, Aaron Dushku, and Benjamin Dushku. 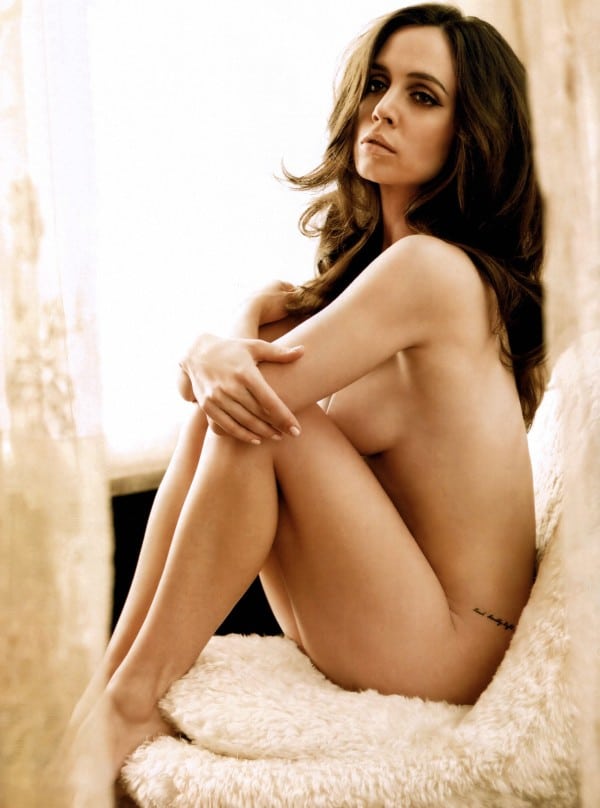 Eliza Dushku stands 5 feet and 5 inches tall, weighing approximately around 59kgs. Her body measurements are 34-24-34 inches with a slim body figure type. Her eyes are light brown, whereas her hair is dark brown.