In Today’s generation, YouTube has become one of the main spots to showcase your talent; and Eliza Rose is one of them. She is an American model, singer, and YouTuber who gained wide recognition from her YouTube channel who uploads the contents like Vlogs, beauty, makeup reviews, and mental health contents. Along with that, she has also become part of the channel named The Rad and Reckless.

Eliza Rose was born in Carmel Indian, United States in 1999. On every 21st of February, Eliza blows her birthday candles. She possesses the Pisces zodiac sign. She holds American by nationality and mixed ethnicity background. Regarding her education, Eliza went to study at the Louisiana State University(LSU) and graduated in Film & Media Arts on the 26th of May 2017.

Eliza started her YouTube channel on the 7th of September 2012. Then, she dropped her first video content named FULL FACE MAKEUP ROUTINE | TheElizaRose on the 20th of March 2015. Her first video was a major hit which earned more than 1 million views worldwide. On her channel, she uploads the contents like Vlogs, beauty, makeup reviews, and mental health on her YouTube channel. 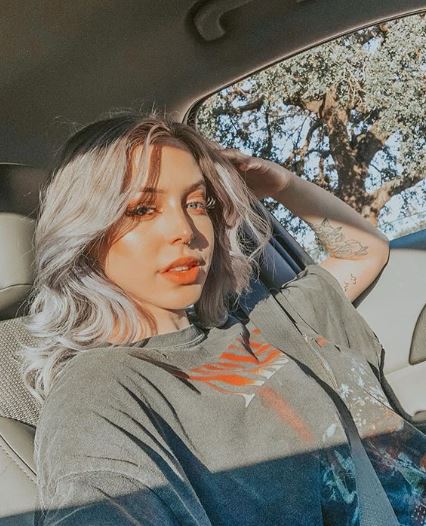 On her channel, her videos like SCHOOL MAKEUP ROUTINE (NO FOUNDATION), GO TO FLAWLESS SKIN MAKEUP ROUTINE, GRWM for HOMECOMING 2016 – HAIR, MAKEUP, and Outfits are major hits. To this date, she has garnered more than 536k subscribers on her channel. Moreover, she is part of the collaboration YouTube channel named The Rad and Reckless.

Besides YouTuber, Eliza made her magazine debut Nation-Alist magazine in November 2014. In January 2015, she also sang for the first time at the BraveFest. Also, she has over 152k followers in her Instagram account. 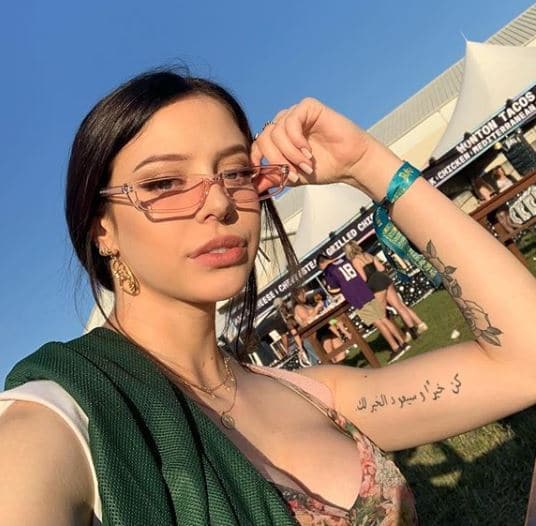 As of 2020, Eliza’s net worth remains under review.

Eliza is dating a handsome guy named James Seville. Together, they have also welcomed a beautiful child named Laurent Anderson in their life. Their son was born on the 28th of July 2019. She often shares the pictures of her son on the Instagram account. She also wished Christmas to her fans by posting a picture of her son sitting in front of the Christmas tree. 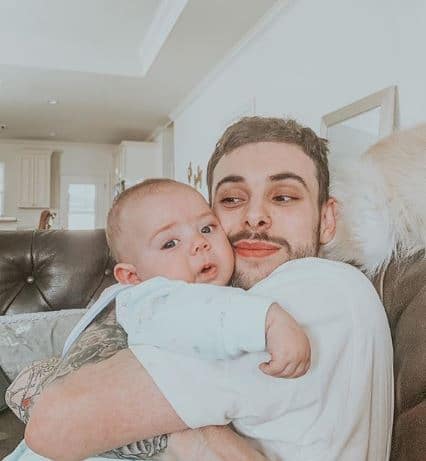 Before Laurent came to this world, Eliza has teased her followers with a belly bump picture through an Instagram account on the 14th of May 2019. She even captioned it

issa bumpdate! 👼 #25weeks
i‘ve been hesitant on posting pictures for too long with my bump. i’m finally saying ENOUGH lol 🤰🏻 i never realized how tough it could be for expectant mommies to come to terms with their new body. i have so much more respect for moms now because of this experience! you’re all amazing ❤️ 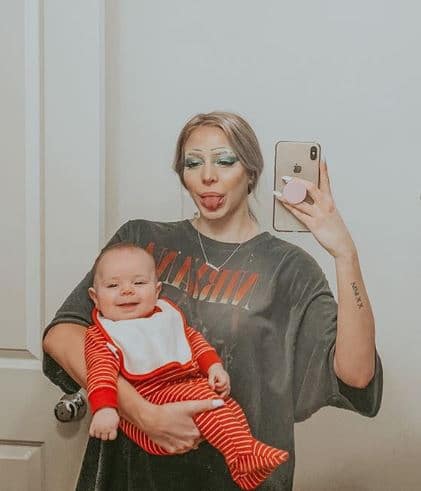 As of now, Eliza and her boyfriend James hasn’t walked into aisle. Also, they haven’t shared any news regarding their marriage.

Eliza was born in the Rose family and possessed a mixed ethnicity. But, she hasn’t shared any detail regarding her parents. However, she was raised in a supportive family.

Eliza has maintained her body structure slim and attractive. But, she hasn’t disclosed her height and weight in public. Eliza has a brown hair color and hazel eye color.