In the list of the youngest female billionaires in the world, Elizabeth Holmes is always on trending section. A year before, she came to fame for having 80 patents registered; and this time for being allegedly fraudster. The founder of blood testing company Theranos is charged with making $700 million fraud. So, what’s the truth? Let’s know the news in detail along with her personal affairs and net worth through this wiki!

Born on 3rd February 1984, Elizabeth Holmes’ hometown is in Washington DC. Her full name is Elizabeth Anne Holmes. She holds American citizenship and is of white American ethnicity. Her zodiac sign is Aquarius. The 34 years old businesswoman will be turning 35 years in next year February 2019. She was born to Noel Anne Daoust and Christian Holmes IV’s home. For graduation, she went to Stanford University but dropped without graduating.

Elizabeth started her career by working at the Genome Institute of Singapore lab. After gaining experience in SARS testing, she filed for wearable drug-delivery patch patent in 2003. 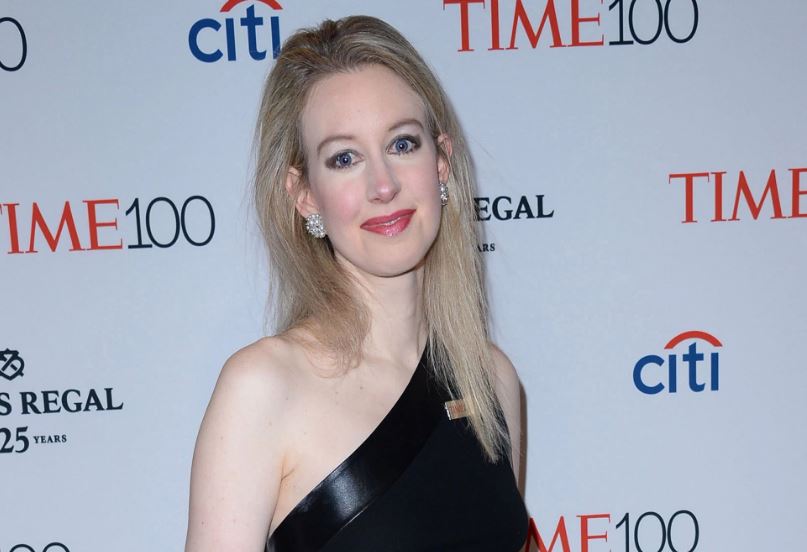 She founded a company named Theranos in early 2004 after gaining the first patent and established her company in a basement of group college house. By December of the same year, she was able to raise $6 million fund and increased it to $92 million by 2010. After four years, in 2014, she was featured in major magazines including Forbes and Fortune. She came to fame because Forbes ranked her on 110 positions for being a young female billionaire.

Being a billionaire, she increased her value from mere million dollars to $4.5 billion by the end of 2014. However, because of allegations and cases, Forbes slashed her value from billions to millions. As of 2018, Elizabeth Holmes’ net worth is $800 million.

On 14th March 2018, SEC made a press release in which Elizabeth along with ex-president Ramesh Balwani is charged with scheming and raising $700 million funds from the investors.

The BBC Network mentioned that Holmes will be freed from being the company’s controller and will be fined $500 thousand immediately. The detailed information regarding the case and reason for her to do so is not revealed yet. We will be updating all info after release.

Elizabeth is a successful entrepreneur, thus knowing about her personal affairs is a matter of concern to most of her fans and followers. So, is she dating someone or is married already?

According to WhosDatedWho.com, Elizabeth is single as of now and has no boyfriend. As we all have seen her more focused on her work, we assume she is not married or has a spouse. Rather than being focused on something like that, she is active in building her career.

Elizabeth is a proud daughter of Christian Rasmus Holmes IV and Noel Anne Daoust. Her father is an international government agency worker while her mother worked at Congressional committee staffer.

The fun fact is that she came from the line of a surgeon, and inventor during World War I, Christian R. Holmes. The head-turning point is that the descendant of the surgeon has needle fear. 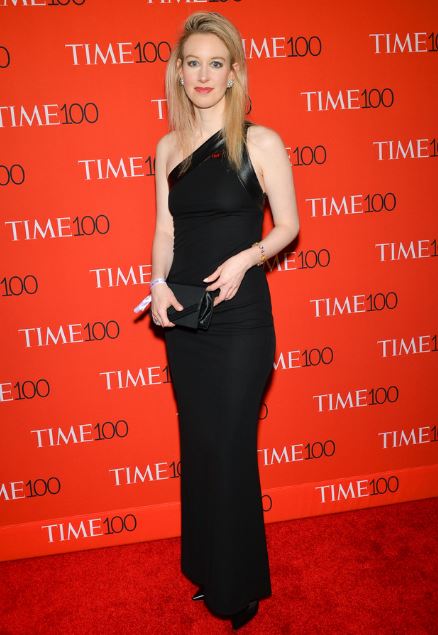 Elizabeth is relatively tall with the height of 5 ft 5 inches which is equal to 169cm and weighs 58 kilos (128 lbs). As she belongs to white American ethnicity, her skin color is white. Her hair is Blonde while her eyes are grey. The information regarding her body measurements is not disclosed yet.