After prolonged battling against cancer, Elizabeth Wurtzel is resting in peace in Heaven. She was the American author who rose into prominence for her best-selling 1994 memoir Prozac Nation. She even wrote the book title, “Bitch and More, Now, Again,” which is full of many contradictions, bizarre digressions, and irrational outbursts.

Elizabeth Wurtzel was born on New York City, the U.S., in 1967. Her birthday celebrated on the 31st of July and held Leo zodiac sign. Belonging to American nationality, she died aged 52 on the 7th of January 2020. She is the daughter of biological parents Lynne Winters and Bob Adelman. But, she was also raised with her father, Donald Wurtzel. Elizabeth gained education from the New York City high school. Then, she graduated from Harvard and received Rolling Stone College Journalism Award.

The best-seller author of the 1994 memoir Prozac Nation, Elizabeth Wurtzel, died aged 52 after a long battle with breast cancer. She died due to Leptomeningeal disease, which is a complication of metastasized breast cancer.

Her husband, Jim Freed, confirmed she passed away in Manhattan on Tuesday, 7th January 2020.

The Author, Wurtzel, announced being diagnosed of breast cancer in February 2015. She said

which like many things that happen to women is mostly a pain in the ass. But compared with being 26 and crazy and waiting for some guy to call, it’s not so bad. If I can handle 39 breakups in 21 days, I can get through cancer.”

“It’s impossible to convey the impact Elizabeth Wurtzel had in the ’90s. She was unapologetic, raw, honest. She stood for a very specific form of GenX femininity, confession, rage,”

Nevertheless, Elizabeth’s funeral hasn’t made any glance in the media. But, her family member will soon reveal when and where her funeral will take place. Stay tuned for the update!

Elizabeth started as an Intern at Dallas Morning News and got fired due to fabricating quotations in an unpublished article. Then, she started writing for The Wall Street Journal. She has also written an article for The Guardian and argued the vehemence of opposition demonstrated in Europe to Israel’s actions of Israel–Gaza conflict in 2008–2009. In the year 2009, Elizabeth wrote about societal pressures related to aging in an article in Elle magazine. 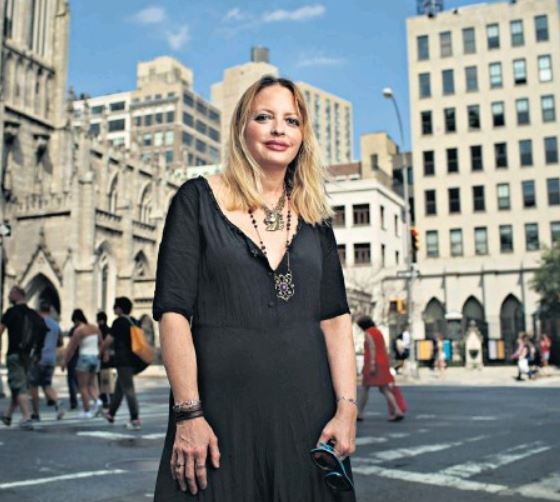 Not only that, but Elizabeth has also published her first book, Prozac Nation: Young and Depressed in America: A Memoir in 1994. After her first book became best-selling, she released a book named Bitch: In Praise of Difficult Women in 1998. She has also written More, Now, Again: A Memoir of Addiction, Creatocracy: How the Constitution Invented Hollywood and The Secret of Life: Commonsense Advice for Uncommon Women.

Before her death, Elizabeth’s net worth estimated at $100 thousand.

Before her death, Elizabeth was a married woman. She had shared her oath to her beloved husband, James Freed, in May 2015. The pair met at an addiction-themed reading in October 2013. Then, they got engaged in September 2014.

Elizabeth was born in the Wurtzel family to parents – Lynne Winters and Donald Wurtzel. According to Cut, she disclosed that Donald wasn’t her biological parent, but Bob Adelman was the one. Her biological father is a photographer, and her mother is a media consultant. 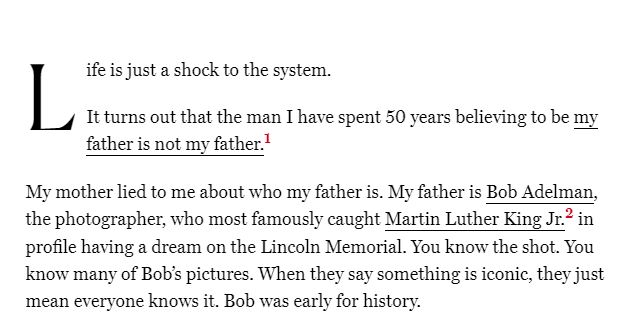 Elizabeth said that when her mother was working at Random House, she had an affair with Bob Adelman. She even recalled that she knew Bob all of her life. At the age of four, Elizabeth’s father gave a print of his book of protesters who were hosed down in Kelly Ingram Park in Birmingham, Alabama, in 1964.

Talking about his parents – Lynne Winters and Donald Wurtzel, they got divorced at her young age. At the age of 10 to 12, she went through depression. 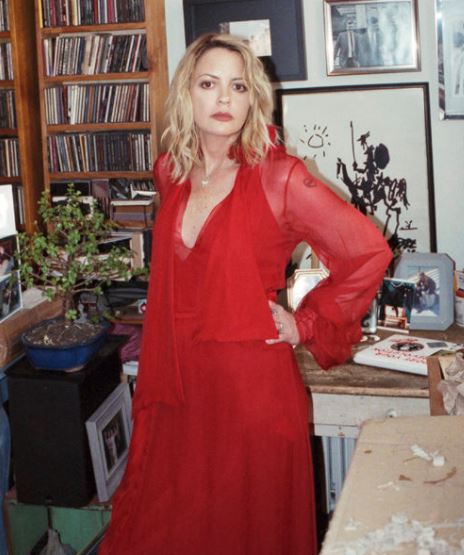 Elizabeth Wurtzel’s height and weight haven’t been surfaced. As she had blonde hair and brown eye color.