Ellen Muth is an American actress who gained recognition from her portrayal of Georgia Lass in the Showtime series ‘Dead Like Me.’ Likewise, she is also famous for starring in the film ‘The Young Girl and the Monsoon’ and the TV series ‘The Truth About Jane.’

Originally from Milford, Connecticut, Ellen Anna Muth was born on 06 March 1981 under Pisces’ star sign. The 39-year-old actress is American by nationality and belongs to the white ethnic group. She attended the Skip Barber Racing School and later enrolled at the Lee Strasberg Theatre and Film Institute.

Muth had an interest in acting since her childhood. Before making into the acting industry, she made a brief stint as a model for Rascal’s Agency and Ford Models.

At the age of 14, Muth landed her first major role in Stephen King’s Dolores Claiborne where she portrayed the young Selena. She received acclaim starring as the daughter Constance in the 1999 film The Young Girl and the Monsoon. In 2000, she then bagged several TV series roles such as The Beat, Law & Order: Special Victims Unit, The Truth About Jane, Cora Unashamed, and Normal, Ohio. 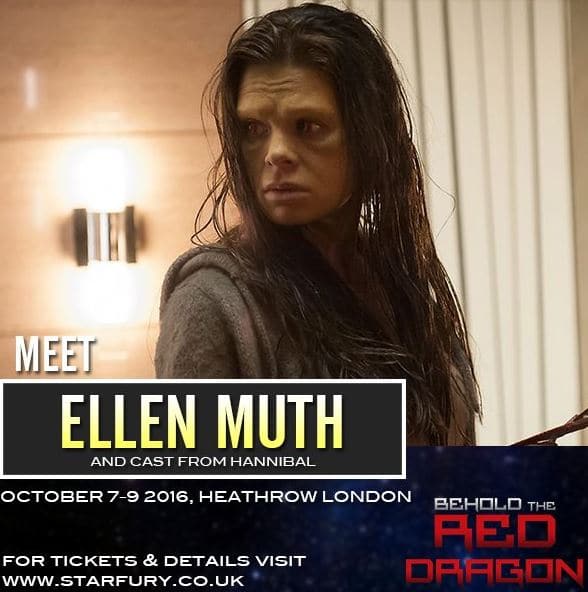 Muth had a significant role in films like A Gentleman’s Game and Dead like Me: After Death. She featured in several other films such as Rain, Jack N Jill, Rose and Violet, Margarine Wars, and Rudyard Kipling’s Mark of the Beast.

From 2003 to 2004, Muth played the lead role of Georgia Lass in the Showtime television series Dead Like Me. For her role in the series, she was nominated for Saturn Award and Satellite Award, both for Best Actress. Her other TV credits include Superfire, Two Against Time, Are We There Yet? and Hannibal.

Muth has not been active in the acting industry since 2013. She reportedly made millions of net worth from her acting career. She has an estimated net worth of $3 million.

Muth is reportedly single. In 2004, she briefly dated actor Jeffrey Donovan. since then, she has decided to keep her love life away from the radar of the media and vulture eyes of the public. Her social media is also void of her romantic relationship.

Hence, nothing can be concluded about Muth’s relationship status unless she decides to open her personal life to the public.

The American actress was born to parents Rachel and Dr. Eric Muth. Her father has an entire museum named after him and was a national optician of the year. Her father donates the profits he makes from his books on optics to the Eric Muth Scholarship.

Moreover, Muth’s mother took her to all her auditions until she turned 18. Her mother played a great role in making her a successful actress. She has an older brother named Karl. 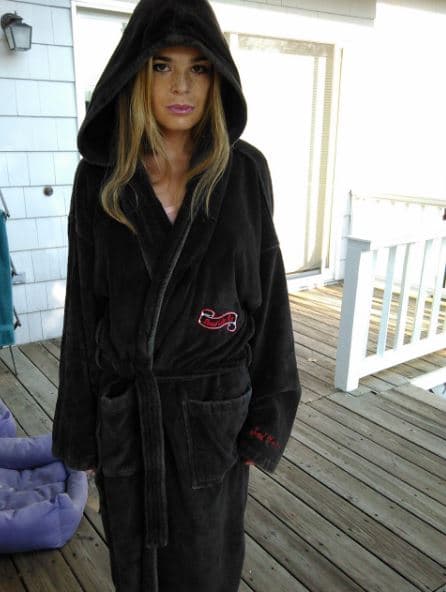 Muth has a decent height of 5 feet 3 inches. She has a well-maintained body that weighs around 55 kg. Her blonde hair and light brown eyes provide a perfect complement to her gorgeous looks.