Emily Dibden, a professional dancer, and a Reality TV star rose to stardom when she participated in the famous Australian reality TV Show, The Bachelor, Season 6. She is one of the finalists of the competition when she got a rose from Nick Cummins in the 12th episode putting her on the show for one more week. With her rising popularity from the show, Emily has around 8k followers on her Instagram account.

Emily was born in Canberra, Australia in 1993. She is of Australian nationality and part of the white ethnicity. Emily follows the Christian religion. She went to Merci college for her higher education. Emily is a dancer by profession and teaches ballet at the National Capital Ballet.

Emily is one of the tallest contestants in the sixth edition of The Bachelor series with a height of 5 feet and 9inches. With that height, she is perfect for the model material. As per sources, Emily is close to signing a deal with Maxim and looks to be in the front cover of Maxim. However, we can only assume about this matter until its official.

Emily, professionally, is a dancer who is a dance teacher at National Capital Ballet in Woden and makes quite an earning from her profession. With her failed past relationships motivated her to be part of The Bachelor. 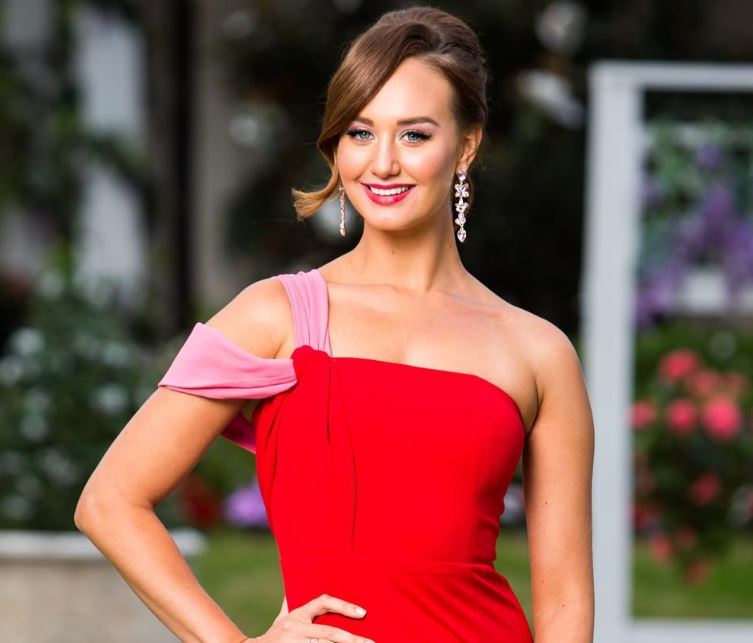 Besides her Modeling and dancing career, Emily tried her luck to find his soulmate and participated in the Reality TV Show, The Bachelor, to win the heart of Nick Cummins. As of 24th September 2018, she is nearing towards her dream as she has reached the finals of the competition with five other contestants. With dancing and modeling, Emily has summed up a net worth of $200,000.

Emily is a gorgeous young girl who has progressed through to the final weeks of the show, The Bachelor. On 20th September 2018, she had a single date with Nick Cummins and earned a rose to be in one more week of the show. As per TV Week, Emily gave Nick an ultimatum that she was there only to find love and if Nick thinks she’s not the one then he should let her go.

With her bold move, Emily got a first solo date with Nick, and the duo went to Opera house and had a fun time together. After that, she got a rose at the cocktail party keeping her there for one more week. So folks, stay tuned for the next episode of The Bachelor.

Emily is quite a secretive person as she has not revealed any information regarding her family background. She attended Merci college for her education. 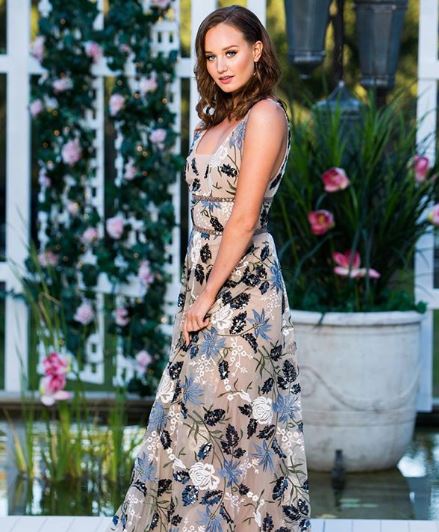 Emily stands tall with a height of 5 feet and 9 inches and weighs about 50kgs. Her body measurements of 34-27-34 inches as she has maintained her figure.