Emma Raducanu is a British professional tennis player. At Wimbledon 2021, she became the youngest British woman to reach the fourth round in the Open era since Christine Truman in 1959.

Originally from Toronto, Ontario, Emma Raducanu was born on November 13, 2002, under the star sign Scorpio. The 19-year-old tennis player is British by nationality and is of Romanian and Chinese descent. She completed her A-level studies in maths and economics at Newstead Wood School, a grammar school in the London Borough of Bromley.

Raducanu started playing tennis at the age of five at the Bromley Tennis Academy. On 9 March 2020, she achieved her career-high WTA singles ranking of No. 333. She has won three singles titles on the ITF circuit.

The 18-year-old made her WTA Tour main draw debut at the 2021 Nottingham Open, where she gained entry on a wildcard. In June, she made her main draw grand slam debut on a wildcard to the 2021 Wimbledon Championships. With initial victories over Vitalia Diatchenko and Marketa Vondrousova, she advanced to the fourth round.

On 5 July 2021, Raducanu retired in the second set of her fourth-round match against Ajla Tomljanovic. The reason behind her retirement was due to difficulty in breathing.

Emma Raducanu Net Worth and Salary

Her estimated net worth coming into Wimbledon was around £28,000. She has likely pocketed around £181,000 after making the last 16 of the women’s singles at SW19. Previous reports also show that she had $290,000 before the US Open. However, she locked in $2 million after the US Open.

Chris Helliar and Max Eisenbud, these two agents represent Emma. Talking about these two, they represent rich female athletes. For instance, Max represented Maria Sharapova for over 17 years, and she collected more than $230 million. 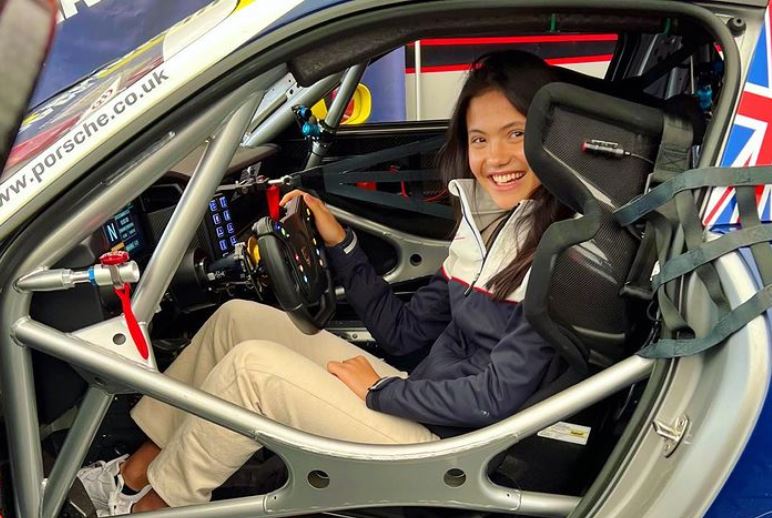 In 2021, Raducanu had an estimated net worth of $5.4 million. The same year, she signed a $4 million deal with Vodafone which increased her worth again. As of 2022, Emma Raducanu’s net worth is estimated at $10 million.

Is Emma Raducanu Dating a Boyfriend?

Raducanu is just 19 years old. So, she isn’t married or has a husband. But, she surely is dating a guy. Let’s find out!

A rumor says that Emma might be dating French motorbike star, Fabio Quartararo. A fan notices the way she set tongues wagging while Fabio had been swapping flirty messages online, Mirror reported.

The duo has been liking each others’ Instagram posts, with Fabio leaving lobster emoji in Emma’s post. More than that, there is yet another speculation that both became close as both love driving high-speed vehicles.

A source told The Sun,

They’re both young, attractive and have an interest in motorsports.

As both were believed to be single at that time, one of their fans wrote: ‘are you guys a thing now?’

However, the rumor became the rumor again as Emma unfollowed HRVY, following the report of him dating Mimi Slinger.

As of 2022, Emma Raducanu is possibly single.

The British Tennant was born to a Romanian father, Ian, and a Chinese mother, Renee. Her parents both work in finance. When she was two years old, her family moved to Greater London. She has fond memories of going to see her grandmother in Romania. Her grandmother, Mamiya, lives in central Bucharest. 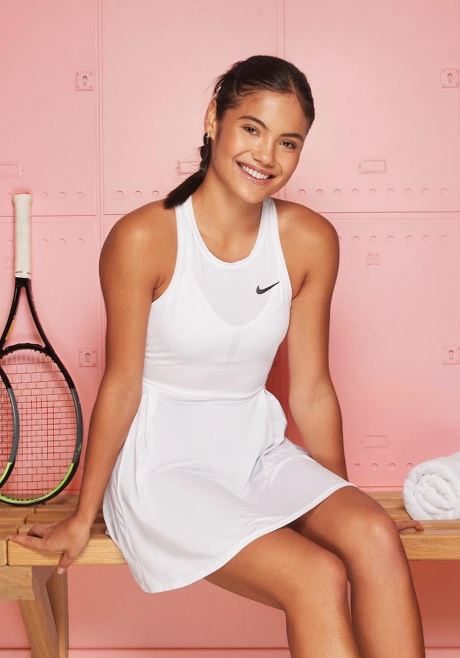 Raducanu stands tall at a height of 5 feet 9 inches. She has a perfectly shaped, fit body that weighs around 51 kg. Both her eyes and hair are black in color.

What ethnicity is Emma Raducanu?

How is Emma Raducanu British?

No, Emma is not British, she belongs to mixed ethnicity.

What age is Emma Raducanu?

What do Emma Raducanu’s parents do?

Where is Emma Raducanu from?

What is Emma Raducanu’s net worth?

Emma Raducanu’s net worth is estimated at $10 million.

No, Emma Raducanu is not dating Fabio. In fact, they are just friends.

Is Emma Raducanu married or has a husband?

Emma is not married or has a husband.

How tall is Emma Raducanu?