Having Louis Seigner as her grandfather, who is famous in the French Film Business, Emmanuelle was quite certain to take down acting as her profession. She is best recognized for her movies, including Place Vendome and La Vie En Rose.

Emmanuelle Seigner was born in the year 1966 on June 22. She belongs to France. She holds a French ethnicity, and by profession, Seigner is an actress, model, and singer.

Starting modeling at the age 14, she is renowned for her work in ‘The diving bell and the butterfly (2007), The Ninth Gate (1999), Frantic (1988), Bitter Moon (1992). All her outstanding work was directed by her husband, Roman Polanski. She was featured in Essential Killing by Jerzy Skolimowski in 2010, which was recognized as Special Jury at the Venice film festival. In 2012, she played the lead role of Vanda in Polanski’s French film Venus in Fur, based on the Austrian novel, for which she was well acclaimed.

She has been nominated for a César Award for Best Actress for Venus in Fur and for two Cesar Awards in Best Supporting Actress for Place Vendôme and La Vie En Rose. 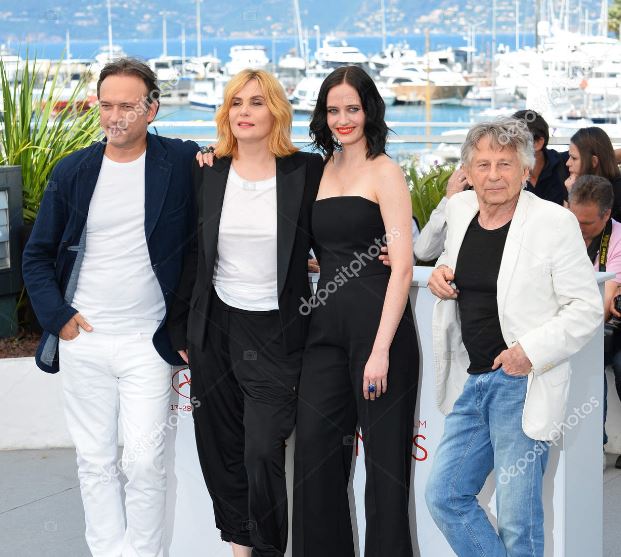 Seigner was featured in ‘Hands Around My Throat’ by Death in Vegas as the lead actor through which she made her way in the music industry. She became the lead singer in 2006 in a pop band, Ultra Orange, which is now known as Ultra Orange and Emmanuelle. She released a solo album called Distant Lover in 2014.

As of her net worth, it is estimated to be $10 million. 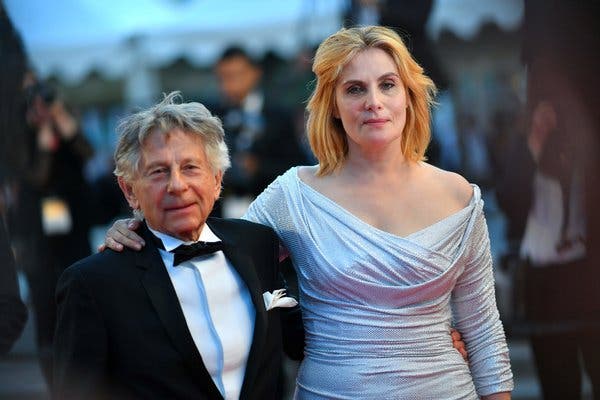 Emmanuelle Seigner and Roman Polanski met through a casting director, having Seigner nothing to do with the movie “Venus in Fur” at that moment. However, after three decades, Polanski provided Seigner the role of her career, and he believes that casting was the best casting of his life.

Although Roman being 33 years older than her, Emmanuelle got married to him on 30 August 1989, and they have two children together.

Emmanuelle, with her husband and two children, Morgane Polanski and Elvis Polanski, are residing in Paris. 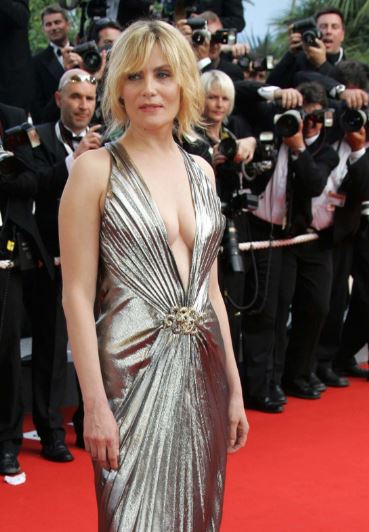 Emmanuelle has an eye-catching figure of height 5ft 8in and a weight of 55kgs. Her deep ocean blue eyes completely compliment her blonde hair. Her body measurements are 36-25-36in.