American actor Ethan Cutkosky rose to prominence after his portrayal of Barto in the horror movie, The Unborn. He landed roles in the TV series, Shameless and Law and Order. With his rising popularity, Ethan has amassed around 2 million followers on his Instagram account.

Ethan was born in St Charles, Illinois, the USA on 19 August 1999. He is of American nationality and possesses mixed ethnicity (Polish, English, Irish and Mexican.) His birth sign is Leo. His parents are Yvonne Cutkosky and David Cutkosky.

In 2007, Ethan started his career in acting with the movie, Freed Claus, a Christmas Comedy. Later, he got a massive role in the horror movie, The Unborn, playing the character of Barto which helped him put his mark in the entertainment business.

Apart from his movie career, Ethan has impressed the TV screens with his acting skills in the TV series, Shameless. In the series, he played the main character of Carl Gallagher and has played a total of 91 episodes till now. Likewise, he has appeared in the TV series Law & Order in 14 and 19 episodes as Henry Mesner. 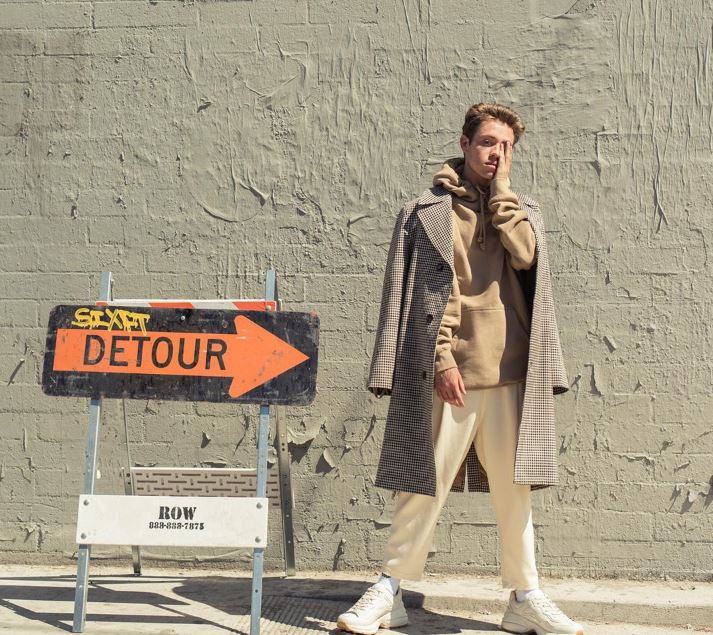 With all these works, Ethan has accumulated a total of $1 million.

The rising star Ethan is in love with the actress of The Starter Wife, Brielle Barbusca. In the year 2015, he and his partner made their relationship public.

After a year, the couple commended their one-year celebration on 29th August. Further, on 2018’s Valentine’s Day, he posted a picture together with his sweetheart and captioned it with full of love emojis. Lately, the couple has not shared any images on their social media platforms which raised questions about their break up. However, neither Ethan nor Brielle have confirmed about this matter.

Ethan grew up in Illinois with his parents, Yvonne Cutkosky and David Cutkosky. Except that, there is nothing much to update about Ethan’s family. 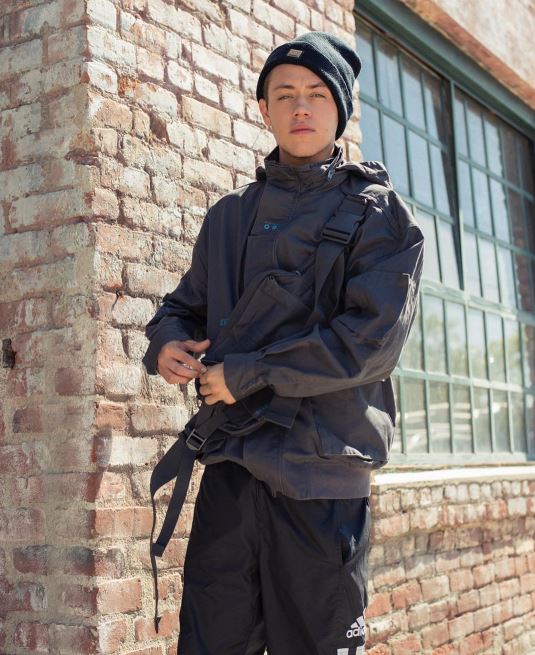 Ethan has a slim physique standing tall with a height of 5 feet and 5 inches and weighs 58 kg. He has a green eye color and has dark brown hair color making his female fans go crazy.