Famke Louise is a multi-talented artist as she is a singer, model, actress, presenter and vlogger. She uploads beauty and fashion contents on her self-titled YouTube channel, where she has more than 355K subscribers. She is an appealing role model for the young generation as she distinguishes herself and dares to show individuality.

Originally from Amsterdam, Netherlands, Famke Louise was born on 09 December 1998, making her a Sagittarius. The 21-year-old singer is Dutch by nationality and belongs to the West Germanic ethnic group. She attended primary school in Almere.

Louise had an interest in music since her childhood. She started playing the violin from the age of six, which she later exchanged for singing lessons.

At the age of sixteen, Louise became known to young people as a YouTuber in the Netherlands. Initially, she uploaded prank videos but received criticism for being fake. So, she deleted all her previous contents and began making videos about fashion, beauty, and started vlogging. She is now known as beauty and fashion guru and has amassed over 355k subscribers. 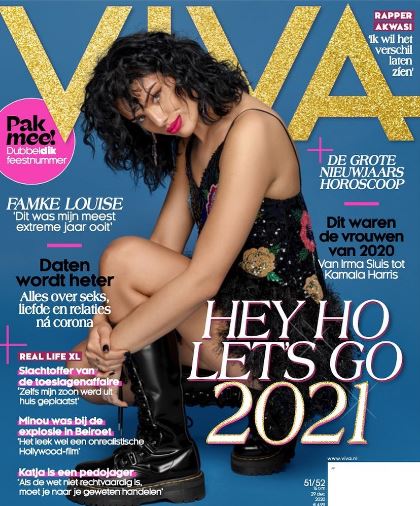 In November 2017, Louise released the single Op Me Monnie, which became a monster hit. Since then, she has become a pop icon with several hits such as Vroom, Fan, Boss Bitch, Without You, and Slide. She released her debut album NEXT in November 2020.

Louise has also starred in numerous television series, including Models in Paris: Het Echte Leven, Expeditie Robinson, and Jachtseizoen. In November 2018, she had her documentary series on Videoland. Furthermore, she made a documentary Bont Girl in 2020.

Louise has earned a colossal net worth from her singing, YouTube, modeling, and TV career. As of 2020, she has an estimated net worth of $500 Thousand.

As of 2020, Louise is reportedly single. Though her career continues to reach a new height, her love life has failed miserably again and again. 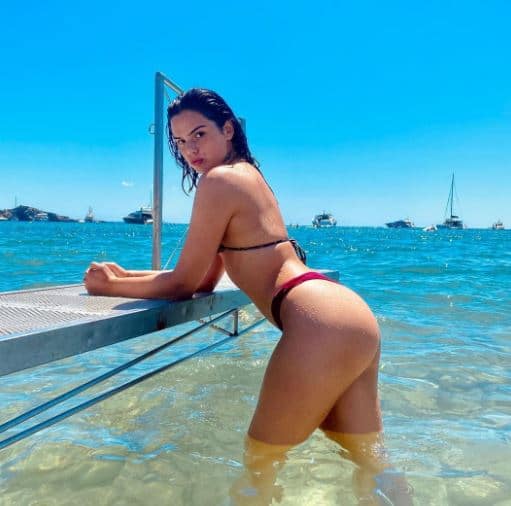 Previously, Louise dated rapper Ronnie Flex from mid-2018 to early-2019. Though they opted to keep a low profile at first, they confirmed their relationship in their Christmas song “Alleen door jou.” Before Flex, she had also dated Snapking.

Louise hasn’t revealed the identity of her parents and her younger brother. She moved to Almere with her parents at the age of three. She spent her puberty with her mother in Almere. Sadly, she lost her father in 2016.

Louise stands at an average height of 5 feet 6 inches and weighs around 54 kg. She has brown eyes and black hair.