Fat Nick is an American rapper and songwriter famous as one-half of the duo ‘Buffet Boys.’ As part of the duo, he gained recognition for their online show ‘Nick & Pouya,’ where they used to post freestyles and explicit comedic videos. Nick has now built an audience independently and self-tours across America.

Originally from Miami, Florida, Fat Nick was born on 06 September 1994 under the star sign Virgo. His birth name is Nicholas Voutsinas. The 26-year-old rapper is American by nationality and belongs to mixed ethnicity as he is of Greek and Cuban descent. He dropped out of high school and began selling drugs for money.

Nick got signed with a local talent agency at the age of eight. Years later, he landed a small role in the first episode of HBO’s show The Sopranos. He then gave up on acting and entered the rap scene. Alongside his school friend Kevin Pouya, he began making freestyle rap videos and comedic content for their collaborative Nick and Pouya Show.

The two later formed a duo called Buffet Boys. Their popular album Drop Out of School earned them widespread recognition. Nick then released his debut solo album Fat Camp in 2015, followed by his first LP When the Lean Runs Out. In 2018, he dropped Generation Numb, which featured hit singles WTF and Ice Out. His other hit singles include Swipe Swipe, Sea Sick, 2 Hot 4 U, P.S. Fuck You Cunt, and Middle of the Mall, to name a few.

Nick has earned a colossal net worth from his rapping career. He makes most of his income from royalties, tours, paid promotions, sponsored posts, and his comedic vlogs. As of December 2020, his net worth is estimated at $1.2 million.

As of February 2021, the rapper is apparently single. His social accounts are void of his romantic life. Meanwhile, he hasn’t addressed being in a relationship with somebody. So, there is a high possibility that he is single at the moment of time.

Nick was born to his mother Maria Minucci. His father left him and his mother when he was just a toddler. So, his mother raised him as a single parent. His mother got him signed to a talent agency after she noticed her son’s talent and realized that he was born to perform on the stage.

Nick has a sister. However, her name hasn’t been disclosed to the media.

Nick has a decent height of 5 feet 8 inches. He has a fat, chubby body that weighs around 130 kg. He often dyes his hair with bright colors and has dreadlocks. 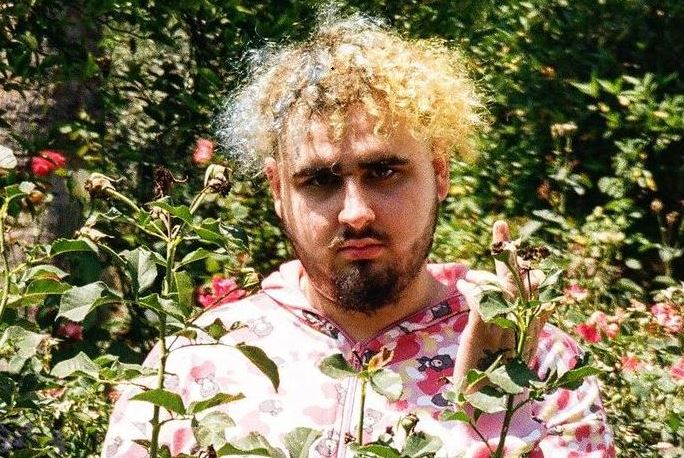 Published on 1 day ago 2 min read 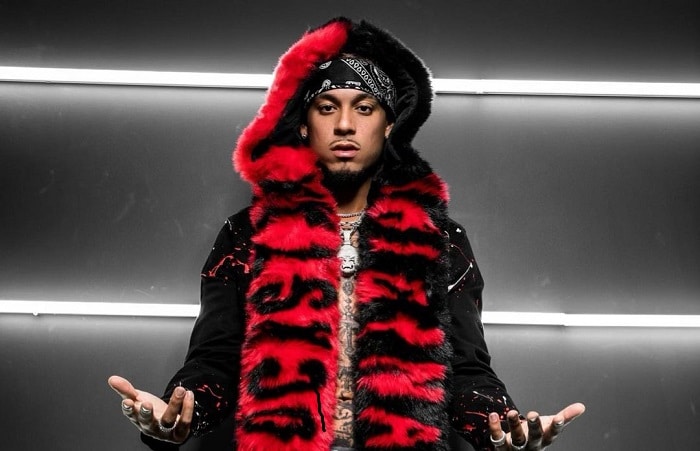 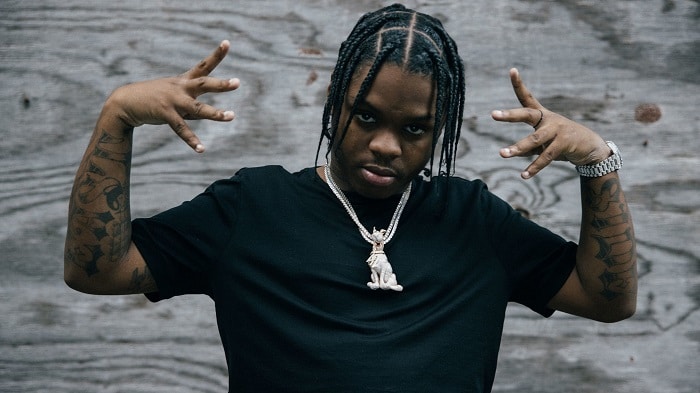 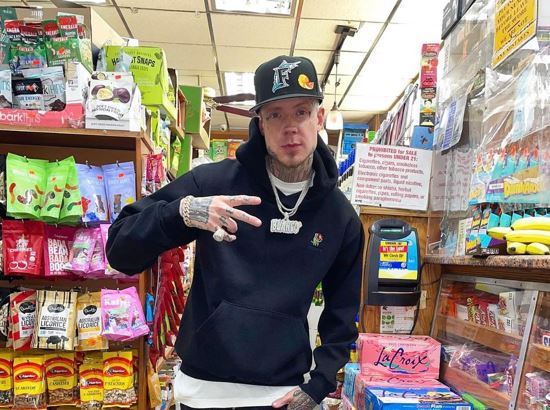