The CW series, ‘Supergirl,’ helped Floriana Lima, an American actress, to spread her wings in the glamour industry and has been successful in making a place among the audience’s heart. Lima is famous for her killing beauty and perfect body figure, which is a remedy for sore eyes, stated by her fans.

Her parents raised Lima in Cincinnati, Ohio, and she first stepped on the earth on March 26, 1981. She is 38 years old and holds a mixed ethnicity. In 1999, Lima graduated from Fairfield Senior High School. Later she pursued Communications from Ohio State University. 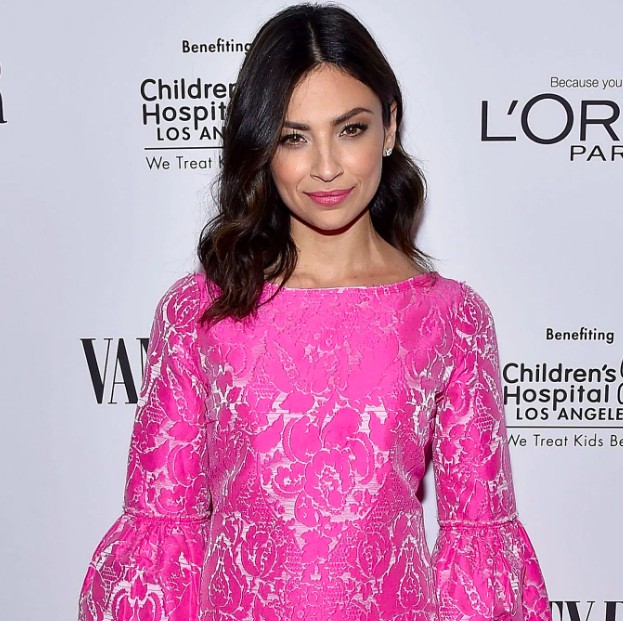 After completing her education, Lima worked as a production assistant at NBC4. However, her interest in acting made her move to Los Angeles. Between 2008 to 2009, she appeared in a series regular of internet comedy Poor Paul. However, in 2012 she got a role in Fox’s medical drama, The Mob Doctor. Gradually, Lima garnered fame and received several roles in movies as well as television series. Some of her credits ‘How I Met Your Mother,’ ‘The Family,’ ‘Lethal Weapon,’ ‘Supergirl,’ ‘The Punisher,’ and the list goes on.

Nevertheless, she has made a fortune from her career. Her glamours profession has helped her earn a lavish lifestyle. The estimated net worth of Lima is $1 million. 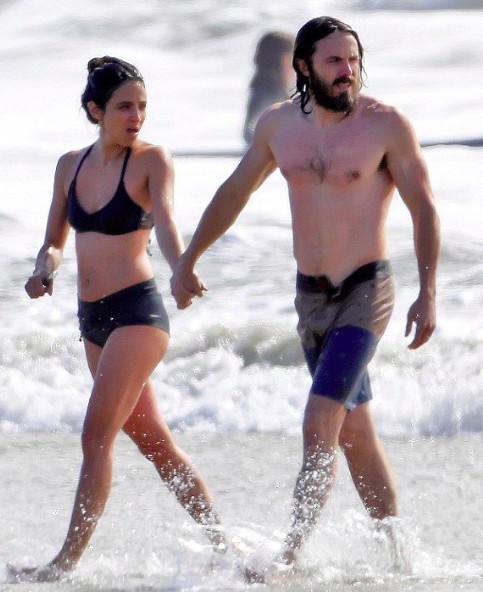 Lima has managed to balance her work life and personal life quite easily. She is in love with Casey Affleck, and the couple is enjoying their love life since 2016. Casey is an American actor and director. He is the brother of the famous actor, Ben Affleck. The pair are enjoying their relationship to the fullest.

Casey was once married, and his wife was Summer Phoenix. They were married for a decade and shared the custody of two children, Indiana and Atticus.

For now, Lima and Casey haven’t surprised their fans with any news regarding their relationship status and might surprise soon with their big announcement.

The name of Lima’s father is Dennis Lima, whose ancestral roots belong to Italy. Likewise, her mother, Angela Maynard, is of Iris, German, and English descent. Her parents grew Lima along with two elder siblings. 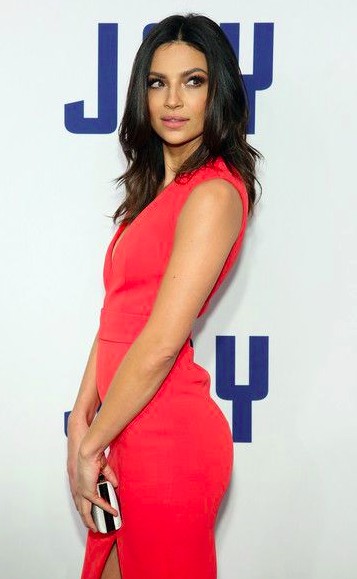 As an actress, Lima has maintained her body weight and looks slim and slender. Of her other attributes, Lima has a dimpled smile and sparkling brown eyes. Similarly, she has black hair. The height of Lima is 5 feet 3 inches and a body weight of 54 kg.