A ballet dancer and actress, Francesca Hayward is best known as a principal dancer in the Royal Ballet at Covent Garden in London. Apart from that, she is also recognized for portraying the character, Victoria the White Cat, in the musical film, Cats, an adaptation of the stage musical of the same name.

Francesca Hayward was born on 4th July 1992. A British by nationality, Francesca’s zodiac sign is Cancer. She attended Le Serve School of Ballet and Theatre Dance in Worthing. She then enrolled at the Royal Ballet Upper School in 2008.

During her training, Francesca didn’t take long to get recognized as a gifted dancer. Soon after joining the Royal Ballet, she was cast in significantly prominent roles of major productions. 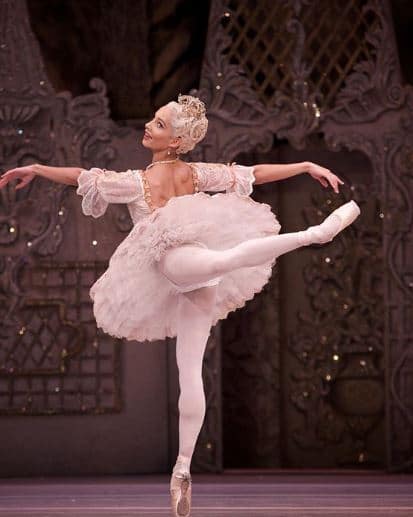 In 2012, Francesca danced a pas de deux from The Flower Festival in Genzano with James Hay, a fellow Royal Ballet dancer, at the Erik Bruhn Competition in Canada. She then danced to Clara for the first time in The Nutcracker at Covent Garden the same year.

It was in November 2018 that Francesca joined the cast of Cats. In the film directed by Tom Hooper, Francesca portrayed Victoria and also sang the song, “Beautiful Ghosts” written by Andrew Lloyd Webber and Taylor Swift. 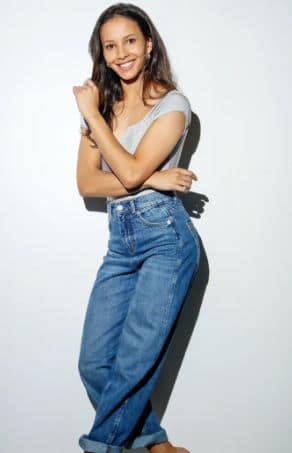 There’s no doubt that Francesca has garnered a windfall of net worth from her undying contribution as a principal dancer. However, the net worth remains under review.

Francesca is quite tight-lipped when it comes to her personal life and romantic affairs. She has not even slipped a word on a possible love interest to date. Now, that is quite an achievement. There isn’t even a single social media post that could possibly hint on her assumable romance. Well, her fans sure do respect her privacy as they are careful not to poke into her life. 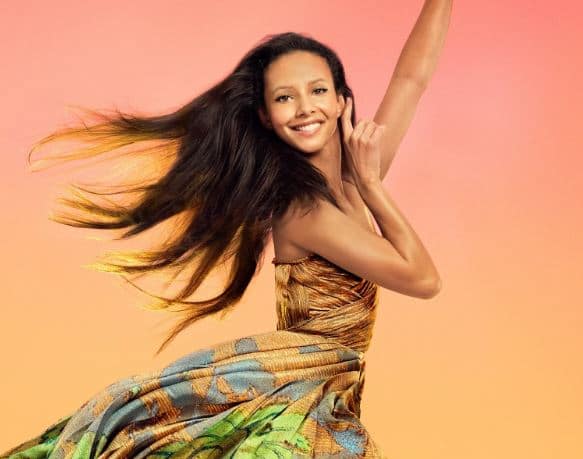 Dancing didn’t just creep up on Francesca out of nowhere. Her passion for ballet was introduced the moment she went to live with her grandparents in Ferring, West Sussex, when she was merely a 2-year-old.

Francesca was born to her British father, Lewis Hayward, (a headmaster at the University College School Junior Branch, Hampstead) and her Kenyan mother. Francesca only went to live with her grandparents, Diana and John Hayward, after her parents divorced.

Apparently, Francesca meets her father occasionally, but she hasn’t been in touch with her mother. Francesca doesn’t have any siblings that people know of.

As a dancer, Francesca embraces a body that more than just impresses people. Standing at the height of 5 feet 2 inches (1.52 meters), the ballet dancer possesses a gorgeous slender figure that complements her profession. Her dark-colored hair, on the other hand, strikes out her dark colored eyes.