The Late Italian Bodybuilder and actor, Franco Columbu was widely known as “The Sardinian Strongman.” He was a former Mr. Olympia and one of the competitors for World’s Strongest Man. He is also recognized for being the closest friend and confidants with Arnold Schwarzenegger. Not only that, but Franco also appeared as the future terminator in the blockbuster movie Terminator.

Franco Columbu was born in 7th August 1941 in the Ollolai, Sardinia, Italy. He died at the age of 78 on 30th August 2019 at San Teodoro, Sardinia. He was native of Italian and belonged to mixed ethnicity. He earned his education by graduating from chiropractic school in 1977. Then, Franco garnered the degree of Doctor of Chiropractic from Cleveland Chiropractic College of Los Angeles.

The former Mr. Olympia, Franco Columbu has died at the age of 78 on 30th August at San Teodoro, Sardinia, Italy. The closest friend and confidants of Arnold Schwarzenegger, Franco passed away after suffering for heart attack  (myocardial infarction) and eventually drowned just off the coast. 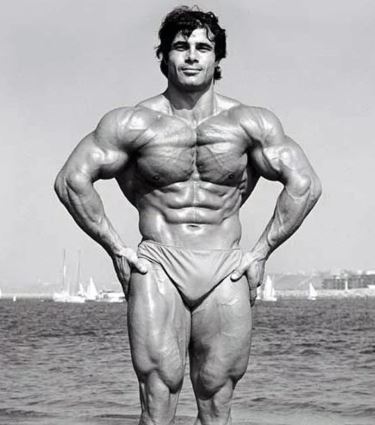 The multiple sources in his homeland first reported the tragic news of his death. His friend, Schwarzenegger also gave tribute to his friend by posting the title “To My Best Friend” through the medium site. 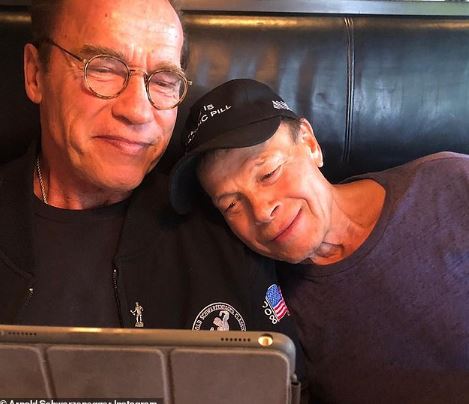 Before becoming weightlifter, Franco began his athletic career as a boxer. Then, he began to accomplish in powerlifting, Olympic Weightlifting, and bodybuilding. 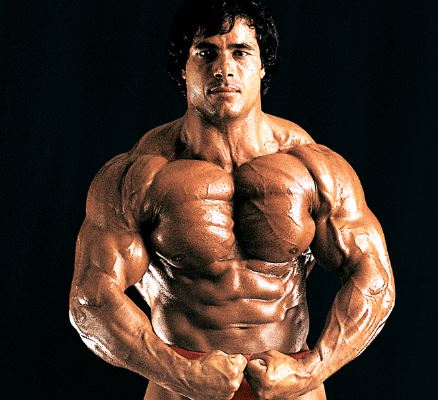 Moreover, Franco and Arnold Schwarzenegger have been known each other since their young age. When Arnold retired bodybuilding competition in 1975, Franco became Mr. Olympia in the year of 1976. Then, he became one of the strongest men in the world by winning another Mr. Olympia title in 1981.

Not only Bodybuilding, Franco even got to work in the film industry. He got the role in the film like Stay Hungry, The Comeback, The Running Man, the Last Man Standing, Why we Train, and Dreamland La Terra Dei Sogni. However, he rose to prominence by potraying the role in The Terminator.

Before his death, Franco had lived a blissful married life with Deboran Columbu. Also, they had welcomed their only child, Maria Grazia Columbu. Before that, he shared his wedding vows with his wife, Deboran, in the year of 1990. Till his last breath, Franco and Deboran didn’t have ups and downs in their relationship. 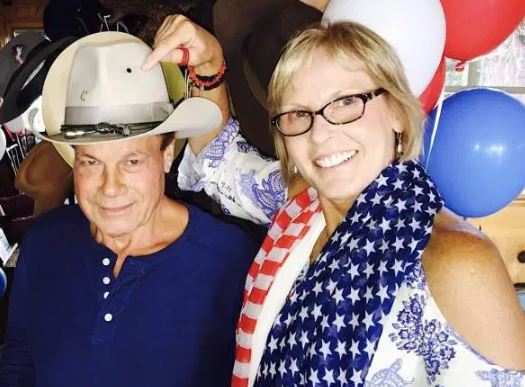 Furthermore, Franco was previously married to a girl named Anita Sanangelo before meeting his soulmate, Deboran. His first wife, Anita, is a chiropractor. According to one story, Anita first saw Franco in a bodybuilding magazine and yelled

Moreover, she even got featured on the sequel of Pumping Iron 2. However, the couple didn’t announce when and where did they shared their vows, but their divorce news swirled around the media. With less information about their separation, the pair could have split off in between 1986 and 1990.

Franco was born in the Columbu family by holding the Italian native. However, his parents’ information remains unknown. On top of that, there isn’t any clue how did his childhood was spent. Seeing his interest in athletic, he might found his professional career as a weightlifter at a young age.

Being a professional weightlifter, Franco had a masculine body structure. Moreover, his height had measured at 5 feet 5 inches and weighed at 84kg. He had black color eyes and brownish color hair.