Gabriella Pizzolo is an American actress who is recognized for her role as Suzie in the hit series of The Netflix original “Stranger Things.” In the series, she appeared on the third season being the girlfriend of Dustin. The TV series even help her gain over 18.5k followers on her Instagram account.

Gabriella Pizzolo was born on 10 March 2003 in Schenectady, New York, to parents – Natalie. Belonging to American nationality and mixed ethnicity, she was raised with a sibling (younger sister).

The 16-year-old` actress, Gabriella made her first theatrical appearance from Matilda the Musical, but before she had worked on numerous regional productions. Also, she auditioned and got a call back for the original cast of Matilda but was not cast. Then on 22 December 2013, she appeared on Broadway at Bryant Park and a Ralph Lauren Fashion Show. She did her final performance on 13 September 2014. 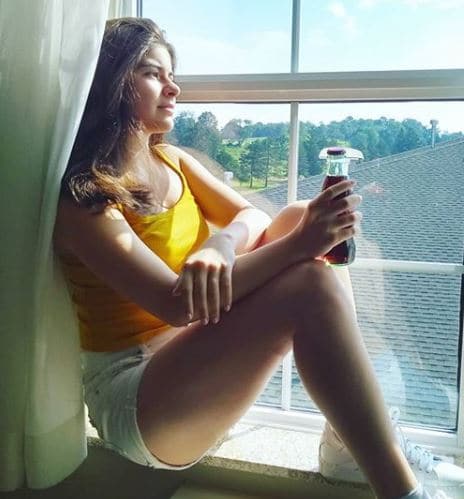 Afterward, she worked in the musical Fun Home, Ring of Keys, Because of Winn Dixie and White House. She has also performed Sunday in the Park with George concert version at New York City Center. Then, her acting skills gave her opportunities to play the title role in the series Butterbean’s Café. Later, in 2019, she appeared as Suzie in the Netflix series, Stranger Things season 3.

As of 2019, Gabriella’s net worth is under review.

Gabriella is single at the moment. However, she is speculated to be the girlfriend of Dustin. The series has made its viewers in dilemma whether Dustin is making it up or he is really her boyfriend. 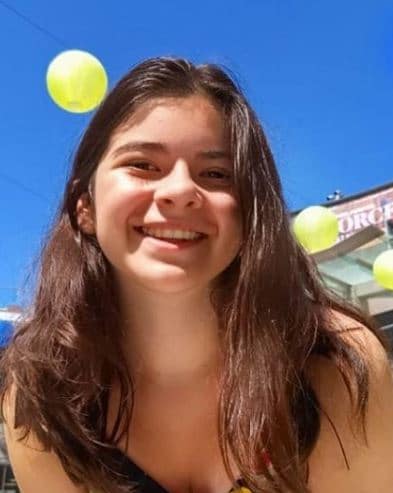 Moreover, speculating via Instagram of hers, she hasn’t provided any hints on whether she is dating Dustin in real life or not. But, it is sure that Gabrielle is focused on developing her career.

Gabriella was born to the Pizzolo family to mother Natalie, who is a teacher. Her parents raised her with a younger sister in the Schenectady city. Her mother even homeschooled her when she was busy in Matilda.

Gabriella’s height and weight measurement haven’t been confined at the moment. But it is known that she has black hair and Black eyes.