How often do we see people change their career and be successful in their field? Well, Gemma Chan’s share the same story as she graduated from Worcester College in Oxford with a law degree, but destiny had other plans. Gemma always had a passion for acting, but she was too afraid to ask her parents to pursue a career in acting. However, she gathered her strength and diverged her career from being a lawyer, to be a successful actress of the film industry with movies like Fantastic Beasts and where to find them, Submarine and so on.

Gemma was born in London, the United Kingdom on 29th November 1982. She is a native British and is part of the Caucasian ethnicity. Her zodiac sign is Sagittarius. She was born to the house of an engineer father and a pharmacist mother of Chinese-Scottish descendant. Gemma completed her schooling life in Newstead Wood School for Girls in London. She holds a law degree from Worcester College in Oxford.

Gemma kick-started her career as one of the models of Project Catwalk which grabbed the attention of the famous BBC series,” Doctor Who (The Waters of Mars).” Eventually, she got the role of geologist Mia Bennett in that series. Since then, she has not looked back and played several characters in different series like Fresh Meat, Secret Diary of a Call girl, The IT Crowd and so on.

She also provided her voice for an animated series “Watership Down.” With World War II drama movie, Gemma did her first stint in the movie business in 2010. The latest buzz came when the news of Gemma being in Marvel Studios venture was announced. 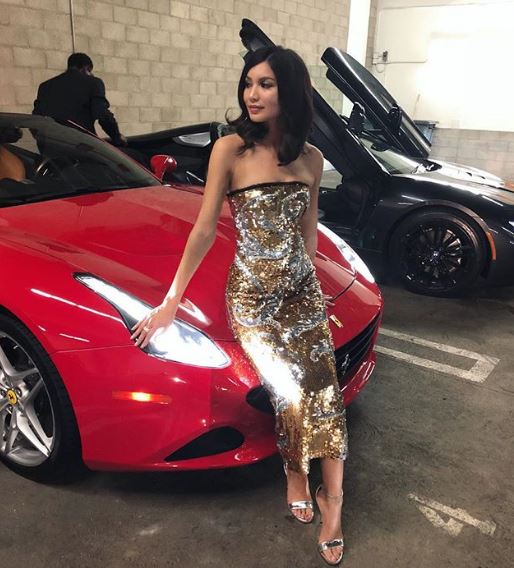 The actress will be portraying the role of Minn Evra in the movie ‘Captain Marvel’ which will be released in 2019. With all these roles up her sleeve, Gemma has a staggering net worth of $6 million.

Every love story is beautiful in its way so as the love story of Gemma. Gemma met her boyfriend, Jack Whitehall, in the sets of ‘Fresh Meat.’ The couple went on a date at Nando’s chicken restaurant and split the bill which was very generous from both the couple.

The pair is together for six years now and has managed to keep their personal life aside without any controversy. They were seen together in the Royal Television Society Program Award in 2016, and the couple was also spotted during the premiere of her boyfriend’s movie, “The Bad Education” in 2015.

Gemma was born in an educated family of engineers and pharmacists and raised in the beautiful city of Kent in South East England. Personal information regarding her family is kept mum as she wants to keep her family out of the limelight. 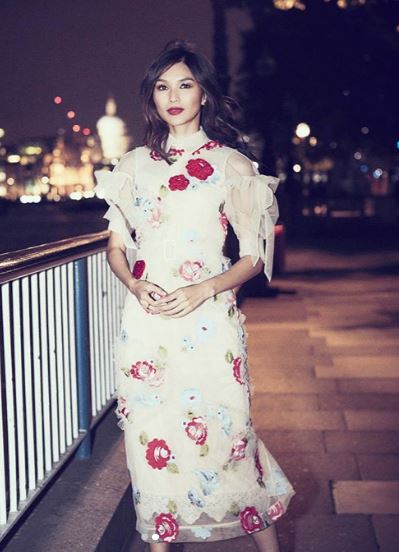 Gemma stands tall with a height of 5 feet and 9 inches. She has dark brown eye color and the physique of a model.