One of the uprising and gem actresses of South Korea has become a shining star in the sky. Go Soo Jung, who was best known for her debut in the famous K-Drama series Goblin is no more with us. She was a talented young actress who had also worked in one of the best music videos,

Go Soo Jung was born on 24 April 1995 in South Korea. She was 24 years old before she left the earth and used to possess the birth sign of  Taurus. She was Korean by nationality and used to hold the ethnicity of Asians. Information regarding her academic qualification is yet to be disclosed.

A heartbreaking moment for all the fans of K-Pop globally, South Korean actress who acted in the renowned K-Drama Goblin, Go Soo Jung, passed away at the age of 24. Korean show business has lost another gem after her agency, as Story J Company revealed on 12 February on Wednesday that she died from an illness via Instagram. 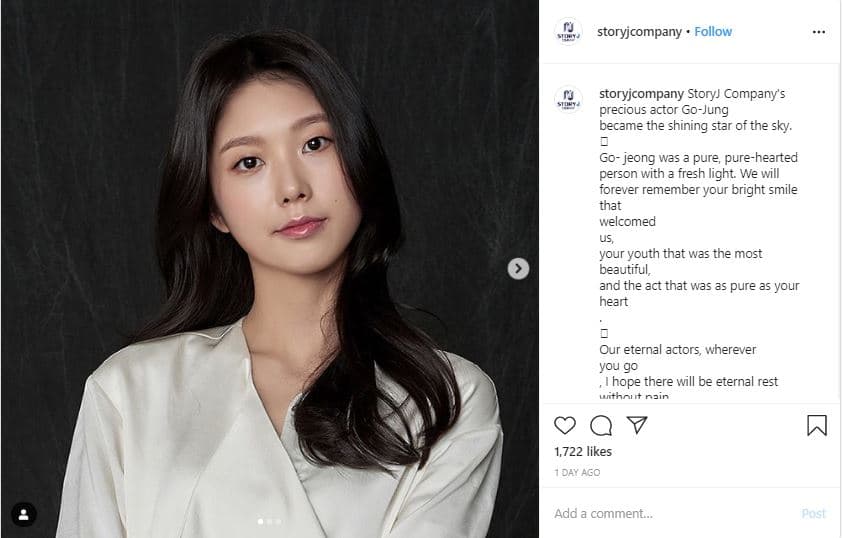 However, the Koreaboo portal reported that she died on 7 February. And her family and friends did a private funeral on 9 February. Her agent Story J Company said that,

“We will forever remember actress Go Soo Jung, whose bright smile shined upon the world. Rest in peace.”

Moreover, one of the colleagues added words for her;

“Please achieve all your dreams in heaven.”

She is now alive in her family, friend, and her colleagues’ hearts.

The promising actress Go Soo Jung started her journey as an actress after doing the debut in the 2016 Korean television drama series named Goblin. The same year Goo Soo Ju also was cast in another drama series Solomon’s Perjury from 2016-2017. Similarly, in 2017, she also was seen in the music video for the BTS song named “With Seoul.” 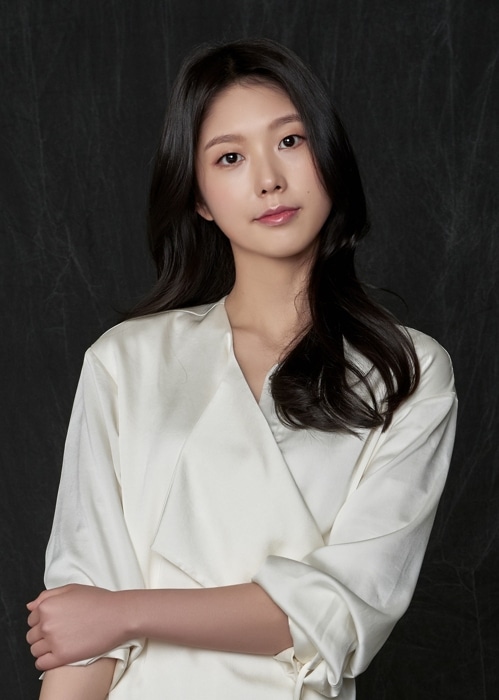 As an uprising actress, Go Soo might have enjoyed her earning from some of her series she portrayed her role till her death. And her net worth swung around $500 thousand$500 thousand.

Go Suu Jung seemed to be a tight-lipped person when the things came about her personal life. She hadn’t spoken much about her own life to the media. So, it seems that she was single as she didn’t open up anything regarding her dating life.

Go Soo Jung was born to Korean parents. However, it is still unknown to whom she was born. Moreover, as she didn’t mention any of her siblings in any of her interviews or any place, it seems that she is the only child of her parents.

Beautiful Go Soo Jung was blessed with a decent body size. However, info regarding her weight and height is still unknown to the media. Moreover, observing her recent photo before her death, it seems that she had a decent height with a suitable pressure to her height. She had brown colored hair with pairs of beautiful black colored.