Grace Vanderwaal is an American singer-songwriter, most popular as the winner of the eleventh season of America’s Got Talent. After winning AGT, she has released two EPs and a full-length album and headlined two solo tours. In 2020, she even ventured into acting and debuted in Disney+’s film Stargirl.

Originally from Lenexa, Kansas, Grace Avery Vanderwaal was born on 15 January 2004 under the star sign Capricorn. The 16-year-old singer-songwriter is American by nationality and belongs to Dutch ethnicity. After the AGT win in 2016, she was home-schooled and enrolled in online courses for 7th grade. Later, she began attending public school.

Since the age of three, Vanderwaal started singing and composing songs. She started playing the ukulele at the age of 11 and also taught herself to play the saxophone. In October 2015, she joined YouTube and began uploading cover songs, as well as original songs.

Vanderwaal’s turning point was in June 2016 after she auditioned for NBC’s America’s Got Talent with her original I Don’t Know My Name, which earned her Howie Mandel’s golden buzzer. She continued to sing original songs such as Beautiful Thing, Light the Sky, and Clay. In September 2016, she came out as the winner of AGT’s eleventh season and became the second female winner in the show’s history. 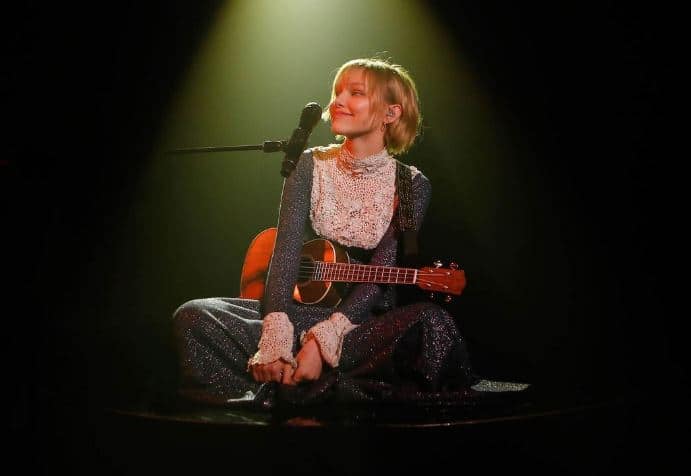 After winning AGT, Vanderwaal made several guest appearances on TV shows such as The Ellen DeGeneres Show, The Tonight Show Starring Jimmy Fallon, The Late Show with Stephen Colbert, and many others. She also released two EPs – Perfectly Imperfect and Letters Vol 1 – and a full-length album called Just The Beginning. Besides, she has released several new singles since 2016.

At just the age of 16, Vanderwaal has achieved remarkable feats as a singer-songwriter, having won several awards and her name enlisted in numerous popular magazines. In 2020, she even made her first foray into acting when she debuted in Disney+’s adaption of the young adult novel Stargirl. As of 2020, Vanderwaal has an estimated net worth of $2.5 million.

As of 2020, Vanderwaal is reportedly single. The aspiring singer has found new fame as an actress and has quite a hectic schedule. She is too focused on heightening her singing and film career at present, and dating someone may distract her from her vision. 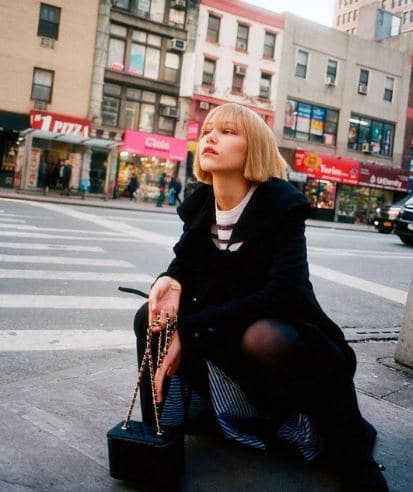 Unlike how open Vanderwaal is with sharing details about her family and professional career, her social media is void of her love life. So far, the teen singer has not been romantically linked with anyone or at least not publicly. Her passion and dedication has solely been to her career and her family.

The teen singer was born to parents Tina and David Vanderwaal. Her father, who is of Dutch descent, moved the family to Suffern, New York after becoming a vice president of marketing at LG Electronics in 2007. She grew up with her two older siblings, brother Jakob and sister Olivia.

Vanderwaal has a decent height of 5 feet 5 inches. As she is still growing, her height has room to grow a few more inches. At present, she weighs around 48 kg. She has blue eyes and naturally blonde hair. 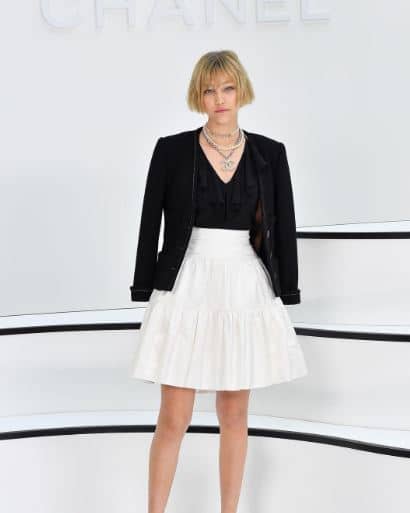 As Vanderwaal has grown older, she has started embracing edgier hairstyles. In the summer of 2020, she dyed her short pixie cut baby pink. However, she parted ways with her strands and shaved it all off and got on the rose gold hair dye.