Greg Gutfeld is an American television personality who is known for hosting the famous show, The Greg Gutfeld Show. He even hosted the show named Red Eye w/ Greg Gutfeld and political talk show, The Five. Besides this, he is also known for being a producer, comedian, author, and blogger.

Greg Gutfeld was born in 1964 in the San Mateo, California, the U.S. He celebrated his 54th birthday on 12th September. Belonging to American nationality and mixed ethnicity, he is the son of Alfred Jack Gutfeld and Jacqueline Bernice “Jackie” (née Cauhape). He earned his education from Junipero Serra High School. Then, he graduated with a Bachelor of Art in English from the University of California, Berkeley in 1987.

The 54-year-old, Greg began his career as an assistant to a conservative writer at The American Spectator. Then, he served at Men’s Health as a staff writer and later became editor in chief of Stuff, which increased his tenure circulation from 750,000 to 1.2 million. 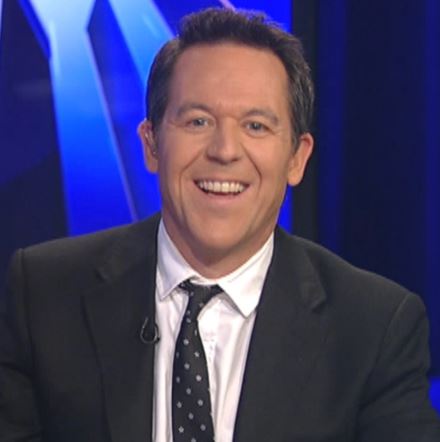 He even worked for Maxim magazine, The Huffington Post and also had his own blog site, The Daily Gut. Afterward, he hosted late-night program named Red Eye w/ Greg Gutfeld which aired hour-long on Fox News Channel. Later, he left the show and moved to the new weekend show on Fox News. 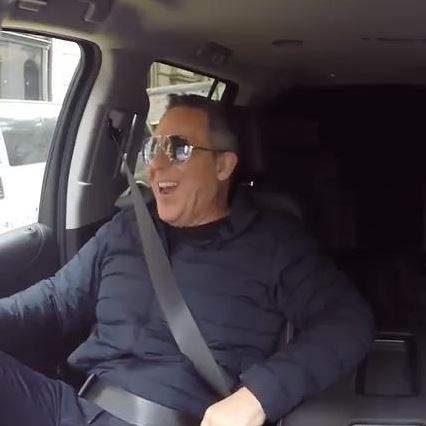 Not only that, he is hosting The Greg Gutfeld which features Tyrus and Katherine Timpf. The show even included Joanne Nosuchinsky – former beauty queen but left in August 2016.

The television personality is married to his wife, Elena Moussa, who is a Russian model. The couple shared their wedding vows in 2003. They first met each other in London city where Greg had lived for three years. 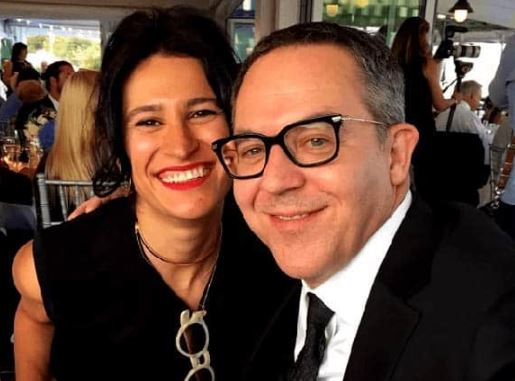 For now, the couple is living happily in New York City. They are together for over seventeen years, but Elena and Greg haven’t welcomed any children.

Greg was born in the family of Gutfeld to parents – Jacqueline Bernice “Jackie” (née Cauhape) and Alfred Jack Gutfeld. As per his biography, he was raised in Roman Catholic and was once an altar boy.

The 54-year-old height is measured at 5 feet 5 inches. He has dark black color hair and black color eyes.