Guy Tang is a California-based celebrity hairstylist best known for his YouTube channel ‘GuyTangHair,’ where he uploads hair, beauty, fitness, and lifestyle videos. Besides, he is the creator of ‘Mydentity’ through which he aspires to change the world doing hair.

Originally from Tulsa, Oklahoma, Guy Tang was born on July 27, 1981, under the star sign Leo. The 41 years old hairstylist is American by nationality and belongs to mixed ethnicity as he has Vietnamese and Chinese heritage. He completed his schooling at Jenks Beauty School and later attended Paul Mitchell’s training course. He can speak Cantonese, Vietnamese, and English fluently.

Guy Tang Net Worth and Salary

Growing up, Tang was drawn to hair and had a laser focus on all things hair. His career exploded after he moved to Los Angeles in 2009. He started using social media, like Instagram and YouTube, to share both his techniques and personal struggles as a gay man.

Tang created the #hairbesties culture on Instagram, where he teaches people to embrace who they are – no labels required. He also began uploading hair tutorials on his YouTube channel ‘GuyTangHair,’ where he has amassed more than 2.26 million subscribers with combined views of almost 205 million.

Moreover, Tang is an up-and-coming musician with many singles and EPs on Spotify. He also uploads official music videos on his YouTube channel, which has an electric hip hop and R&B vibe. In 2020, he released two albums #More2Me and Multi-Perspective. Besides, he is the founder of ‘Mydentity,’ a company that sells hair colors and merchandise to cosmetologists. 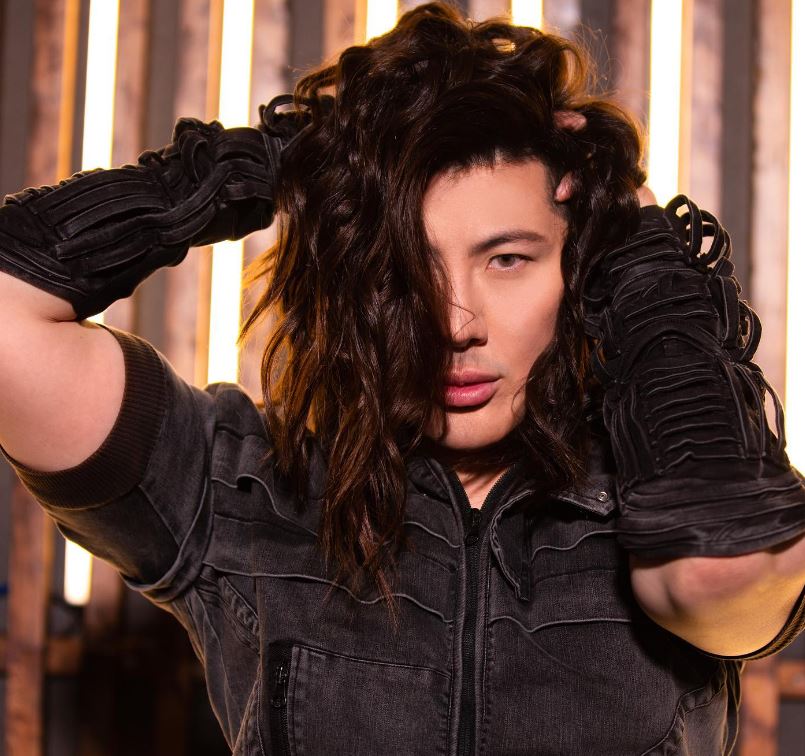 Tang has been earning a substantial income from his social accounts, paid endorsements, hair color line, sponsored posts, and royalties. As of 2022, Guy Tang’s net worth is estimated at $1 million.

The celebrity hair colorist is openly gay and is happily married to his husband, Almar Guevarra. His husband keeps a pretty low profile, but Tang often showcases his love for his husband on social media.

According to the up-and-coming musician, Guevarra is a brain cancer research nurse. Though it’s unclear how the couple met, the two have been together for over a decade. Together, they also appeared in season one of Netflix’s Bling Empire.

During the time when Tang was unsure about his sexual preference, he had a long-term girlfriend who eventually became his fiance as well. However, the two couldn’t sustain their relationship and broke up.

Tang comes from a multi-ethnic family. His father is Chinese and his mother is Vietnamese. Though the stylist hasn’t shared the names of his parents, he stays close to them. It’s not known whether Tang has siblings or he is the only child of his parents. 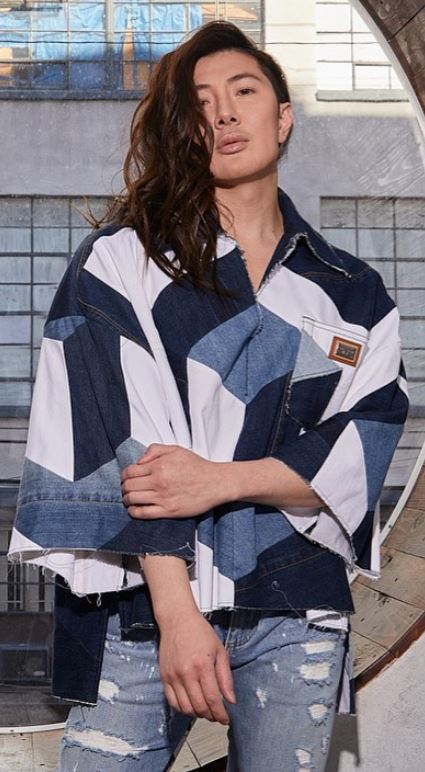 Along with a dashing personality, Tang is blessed with a perfect height. He stands tall at a height of 5 feet 9 inches. He has built an athletic physique and his bodyweight is around 75 kg. He has dark brown hair and brown eyes. However, he loves to dye his hair with radiant colors.

What is Guy Tang famous for?

Guy Tang is half Chinese and half Vietnamese.

How old is Guy Tang?

How much does it cost to get your hair done by Guy Tang?

Does Guy Tang have his own salon?

Guy Tang has his own salon based in West Hollywood, CA, named The Guy Tang Salon.

The Guy Tang salon is based in West Hollywood, CA

What is Guy Tang’s net worth?

Who is Guy Tang married to?

Guy Tang is married to Almar Guevarra, who loves to keep his life a low profile.

How tall is Guy Tang?

Guy Tand has a decent height of 5 feet 9 inches.