Hande Doğandemir is a Turkish actress who is best known for her role as Zeynep Yılmaz Sayer on Kanal D series Güneşi Beklerken. Likewise, she has also played the role of “Sans” in the surreal comedy show Leyla ile Mecnun and Elem in Şubat. The actress has also won awards, including Ayaklı Gazete TV Awards and Ege University Media Awards in 2013.

Hande Doğandemir was born in 1985 in Ankara, Turkey. She celebrates her birthday on November 22, which makes her age 35. She holds Turkish nationality and ethnicity. The actress graduated from Ankara University and can speak French and English fluently.

Hande started her career working in production for communication sociology. Later, she worked as an actress, editor, and host but came to attention for her Browni Intense commercial with Nehat Isler. Likewise, the actress also appeared in several TV series with small roles. Her early appearance includes in Kahramanlar, Keskin Bicak, Sen de Gitme, Ibreti Alem, and others. 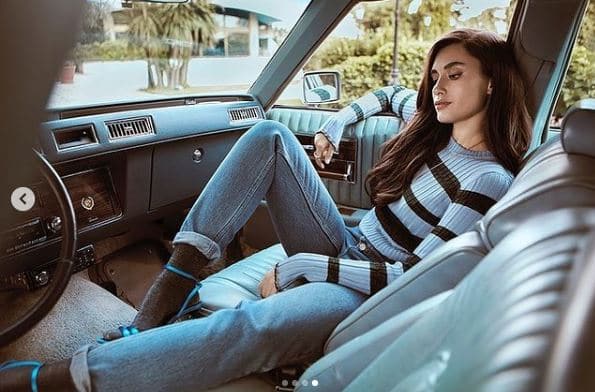 However, the actress earned her first leading role in the 2013 series Subat followed by other leading roles in Gunesi Beklerken, Hayatımın Aşkı, Can Kırıkları, and Yüzleşme. Besides, she made her debut film appearance in Bana Masal Anlatma in 2015. She later appeared in Her Şey Aşktan, Kaybedenler Kulübü Yolda, and Nuh Tepesi. The actress is also set to appear in Hükümsüz with a leading role in 2021. As of 2021, Hande Doğandemir’s net worth is estimated to be in the thousands.

As Hande is a movie star, many are interested to know about the dating life of Hande Doğandemir. While the actress has not been much open about her dating life, she has been in several relationships in the past. She had dated a Turkish actor Okan Yalabik from 2013 to 2015. She was also in a relationship with another actor Engin Öztürk in 2015.

Moreover, the actress was in another relationship with Mert Firat from 2016-2018. At present, the actor has shared no signs of her being in a relationship. Likewise, her social media also does not hint at her having a boyfriend. Perhaps, the actress is busy with her current projects and seems to be single.

Hande has not shared much about her parents. The actress has not been much open when it comes to sharing details about her family. Moreover, she has also not featured her parents on her social media. There is no information on her siblings if she has any. 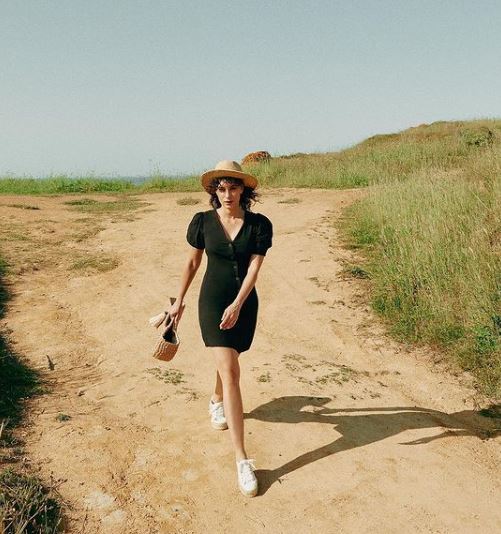 Hande Doğandemir possesses a height of 5 feet and 6 inches. The actress has a stunning body with amazing curves. Likewise, she has light brown hair and brown eyes.