Hande Ercel, a Turkish actress and model, is famous for portraying the character of Hayat Uzun – Sarsılmaz in the TV Series, Aşk Laftan Anlamaz. She is a beautiful actress who has embarked success in the Turkish TV Screens since 2013. With her rising popularity, Ercel has garnered a fan following of around 8.8 million followers on Instagram.

Ercel was born in Bandırma, Balıkesir, Turkey on 24th November 1993. She is of Turkish nationality, and her zodiac sign is Sagittarius. Ercel completed her education from Mimar Sinan Fine Arts University.

Ercel is a gorgeous young lady who started her career as a model and worked with different agencies. With her hard work and dedication, she appeared for various magazines and covers and additionally became the first runner-up for the title of Miss Civilization of the World in 2012. In the year 2014, Ercel landed the role of Selen Karahanlı in the TV Series, Hayat Aǧacı which aired on the network, TRT [Turkish Radio and Television].

Later, Ercel appeared in the TV Series, “Güneşin Kızları” as Selin Yılmaz – Mertoğlu from 2015 to 2016 which aired on the Network, Kanal D. Following that year, she got the role of Hayat Uzun – Sarsılmaz in the TV Series, “Aşk Laftan Anlamaz.” 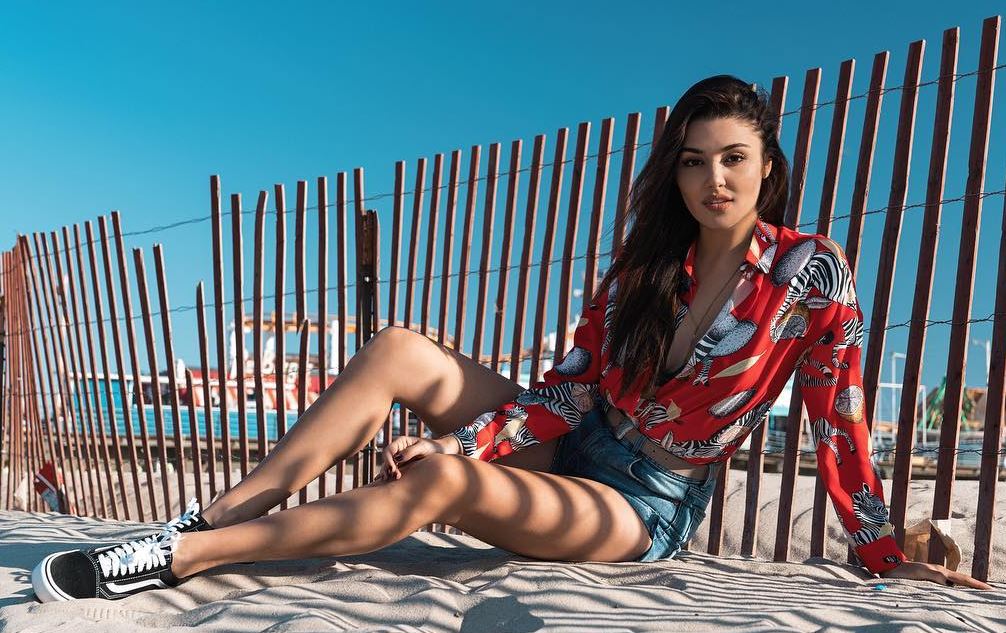 In 2018, Ercel appeared in the TV Show, Siyah İnci portraying the role of Hazal Şelabi. Additionally, she is the brand ambassador of products like DeFacto and L’Oréal Paris Turkey. However, Ercel loves to live her life under the nose of the media, and there are no details regarding her income. As of 2019, Ercel’s net worth is estimated at $100 thousand.

Ercel is a beautiful young lady who has captivated her fans across the globe with her stunning figure and mesmerizing looks. It is hard to believe that a girl this beautiful is still single and looks focused on emphasizing on her modeling and acting career. 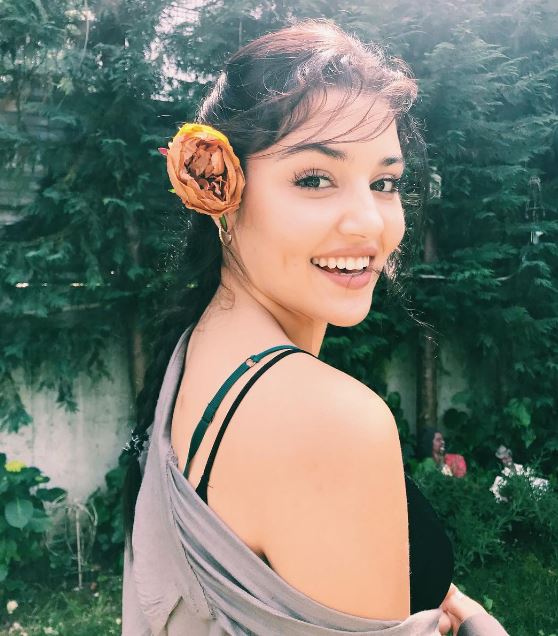 However, Ercel was in a relationship with a Turkish actor named, Ekin Mert Daymaz since 2015. In April 2017, they broke up after being together for more than one and a half year. Previously, she dated another Turkish actor, Burak Serdar Şanal in 2015 but the relationship did not last long.

Ercel was born and grew up in the beautiful city of Balikesir in Turkey. She got raised by her Aunt Rosie and her grandparents. However, there is not much information regarding Ercel’s family background. 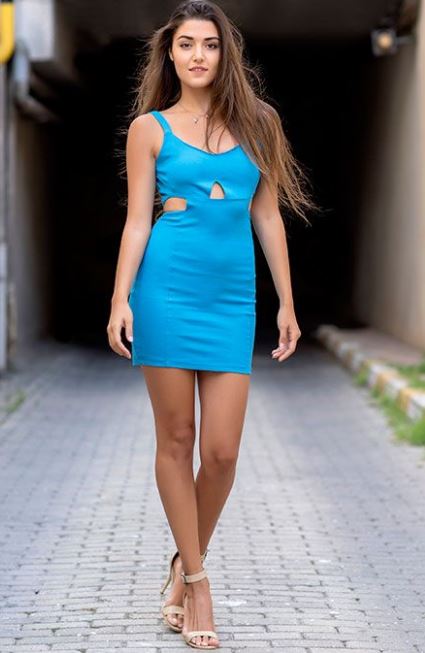 Ercel stands tall with 5 feet and 8 inches and possesses a body measurement of 34-24-34 inches. Looking into her Instagram profile, she seems mesmerizingly hot in every avatar with brunette hair and hazel eyes.