Hannah Gross is a Canadian actress who rose into prominence for her role as Debbie Mitford in the Netflix series, Mindhunter. On top of that, she is known for casting as Young Penny Fleck in 2019 hit movie Joker

Hannah Gross was born on the 25th of September 1990 in Toronto, Ontario, Canada. Belonging to Canadian nationality and mixed ethnicity, she is the daughter of Paul Gross and Martha Burns. She was raised with her older brother named Jack Gross. Moreover, she earned her education from New York University’s Tisch School of the Arts. There she graduated with Bachelor of Hine Arts in Theatre with minoring in Religious Studies.

Hannah Gross began her acting career by playing a role in the film called Men with Brooms in 2002. Then, she appeared in movies like Wilby; I Used to Be Dark, The Sixth Year, and Haze. Not only TV series, she even played as Katie in Sharon Pollock’s 1984 play Doc for Young Centre for the Performing Arts. 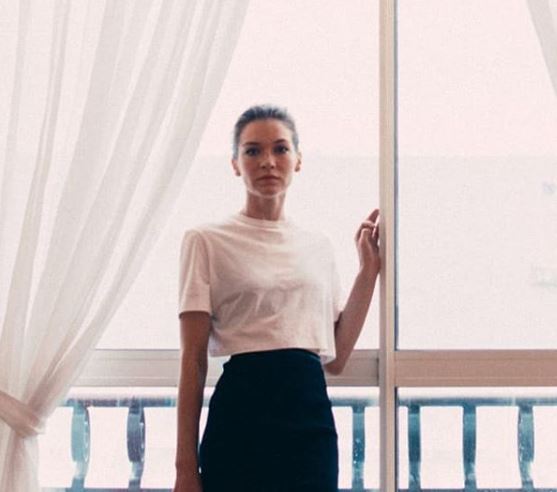 In 2014, she got the chance to play the lead female role in Charles Poekel’s film called Christmas, Again. Moreover, the film was premiered at the 2014 Locarno International Film Festival. But, she gained limelight from the Netflix series called Mindhunter as Debbie Mitford. Also, she rose into prominence after casting the role of Young Penny Fleck in 2019 movie Joker. 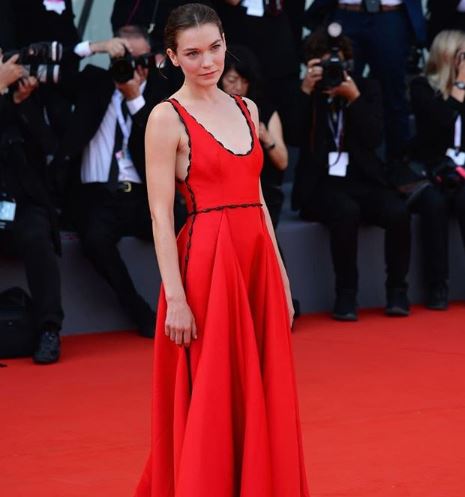 Dating or Married To Husband?

The romance of Hannah as Debbie Mitford in Mindhunter can be seen with Holden Ford, but is she dating or married with someone off-screen? The answer remains unknown at the moment. Moreover, Hannah loves to keep her personal life away from the media. So, she hasn’t shared any glimpse of her romance in public.

Hannah was born in the family of Gross to parents Martha Burns and Paul Gross. Her parents were actors who gave her the inspiration to get involved in the entertainment industry. She was also raised with her sibling, older brother Jack Gross.