Helga Lovekaty is a Russian fitness model, an actress, and Instagram Star. She is known for posting curvaceous pictures on her Instagram, where she has amassed more than 3.9m followers. Also, she has associated with elite Russian Modeling Agency, Mavrin Model. Besides modeling, she garnered stardom from the movie Hardcore Henry.

Helga Lovekaty was born on 7 April 1992, Russia city of Khabarovsk. Her zodiac sign is Aries. She belongs to Russian nationality. She was born in the family of Korobitsyna and was raised along with her younger sister, Daria. She completed high school but didn’t continue her further education.

Initially, Helga began her modeling career by posting a picture on 2nd September 2013. However, she only gained the exposer when she met Russian Entrepreneur, Pavel Durov – who invited her in one of his parties in 2013. There, Pavel and Russian Photographer, Aleksandr Mavrin, partnered up and promoted emerging model all over the internet, which gained massive popularity. 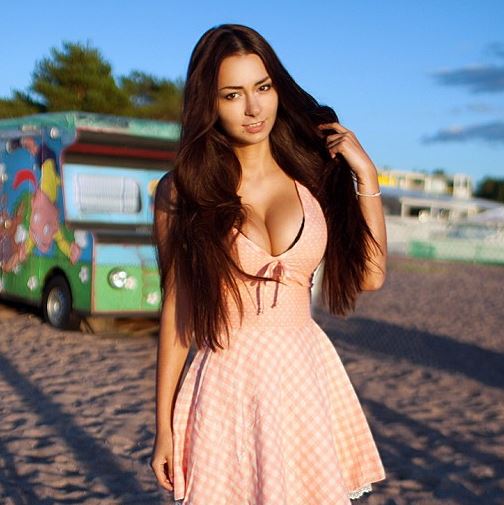 Beside sharing jaw-dropping pictures, Helga has been working for the modeling agencies, Marvin Model and several other magazines. She is also the brand ambassador of German brand Philip Plein, which owns three brands of clothing – Phillipp Plein, Plein Sport, and Billionaire Couture. 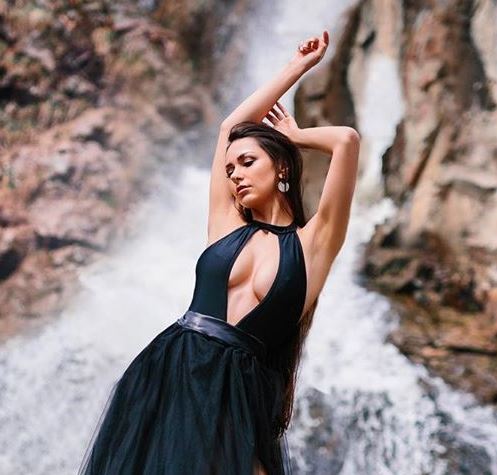 Along with modeling, Helga is an actress. She made her debut with the role of an angry prostitute in Hardcore Henry in 2015. The movie was directed by Ilya Naishuller which was rated 6.7 on IMDB.

The Russian model, Helga is dating James Rodriguez – a Columbian footballer serving as attacking midfielder/winger for the Bayern Munich. The pair found love when she met James through Portugal football star, Cristiano Ronaldo. Since then, the couple is enjoying their time together. 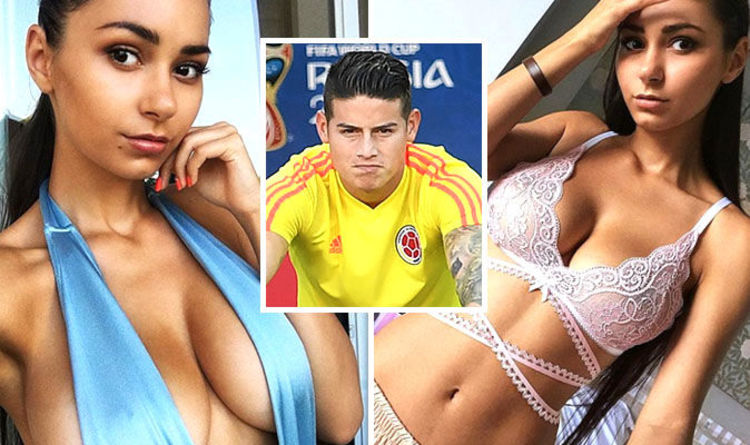 Helga’s love for her boyfriend is quite evident as she arrived at FIFA World Cup 2018 in Russia to support James on World Cup matches.

Helga was born with the real name Olga Korobitsyna. However, details about her parents’ have remained confined.

However, what is known is that her parents raised her and her younger sister Daria in the Khabarovsk city. Later, she moved to Saint Petersburg to pursue her career.

Helga stands tall with a height of 5 feet 9 inches and weighs about 55 kgs. She has a perfect body figure with the measurement of 35-24-34 inches. Also, her appearance gets enhances with brown eyes and blonde hair.