Hera Hilmar is an Icelandic actress who played the lead actress in the 2018 film Mortal Engines. Other remarkable roles include Eik in the Icelandic film Life in a Fishbowl and in the television series Da Vinci’s Demons as Vanessa.

Hera Hilmar was born on 27 December 1988 in Reykjavik, Iceland. Belonging to Icelandic nationality and white ethnicity, she is the daughter of Hilmar Oddsson and Thorey Sigthorsdottir. She earned graduation from the London Academy of Music and Dramatic Art in 2011.

In 2007, Hera began her acting career, appearing in a lead role Edda in The Quiet Storm. Not only she got fame from the role, but she was also selected as Actress of the Year in a Leading role. Eventually, she won a similar honor, twice, first in 2015 for the movie Life in a Fishbowl, then in 2017 as Anna in The Oath. 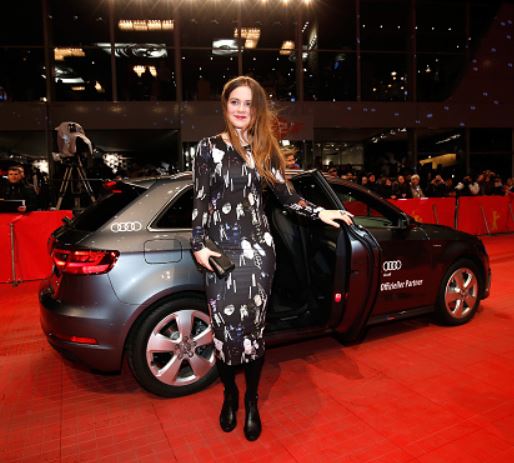 Likewise, she was picked as one of Europe’s Shooting Stars at the Berlin International Film Festival in 2015. She also won ‘unique notice’ at the Zurich Film Festival in a Fishbowl. She even appeared as the main role, Hester Shaw, in Mortal Engines. Furthermore, she cast as Maghera in the Apple TV+ series called SEE. 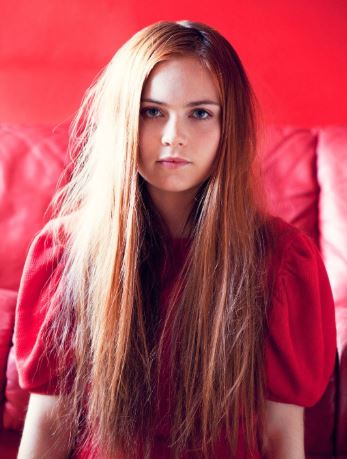 As of 2019, Hera’s net worth remains under review.

Though the Icelandic actress is living her stardom, she has yet to find a soulmate. As for now, she hasn’t shared any clue about her love of life in the media. 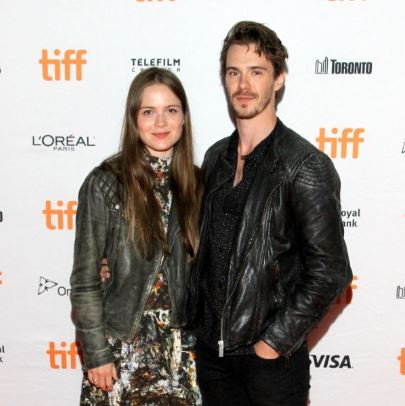 The 30-year-old has shared relationships several times on-screen but in real life, the story turns out to be different. Neither has she dated any boyfriend nor has been spotted hanging out with a male friend. Therefore, Hera’s love life is yet to be discovered.

Hera was born in the family of Hilmar with the full name Hera Hilmarsdottir. Her father is a film director whereas her mother is an actress. Furthermore, her grandfather worked as playwright and theater director of Oddur Bjornsson.

Hera’s height and weighs remains unknown at the moment. However, she has blonde hair color and Hazel eyes color.