After spending three decades in acting, Holt McCallany has not missed any chance to impress his audience with versatile roles and talent in Hollywood. As a robust on-screen personality, his ability can see on Below, Monk, Mindhunter, and Gangster Squad.

Holt McCallany was born on 3rd September 1963 in New York City, New York. He was born to parents’ Michael McAloney and Julie Wilson. He did his schooling from New Jersey and went to study at Jesuit Creighton Preparatory School. But, he got expelled from school after being a troubled child. Then, he was sent to Bew Bridge College. Afterward, he returned and graduated from Creighton Preparatory School in 1981. Later, he went to Paris American Academy and studied Shakespeare at Oxford University.

Initially, Holt began his career by playing in theatrical roles at Great Lakes Shakespeare Festival in Cleveland, Ohio. Then, he made an appearance in a Broadway production of Biloxi Blues. And later he landed a series of roles in the films like Alien 3, Jade, The Search for One-eye Jimmy, Fight Club, Men of Honor, Below and many more. 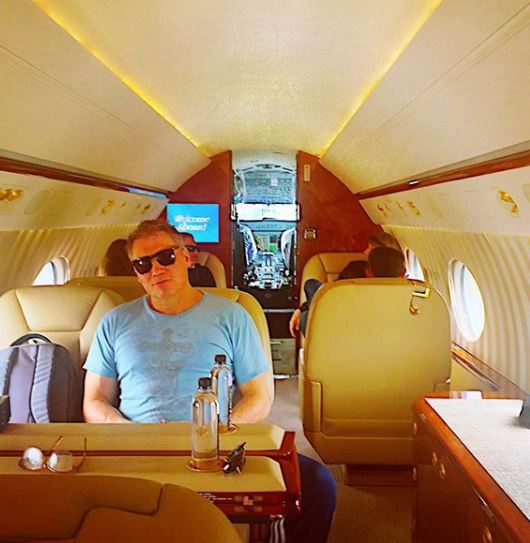 After playing as a legendary boxing trainer Teddy Atlas on the HBO telefilm, his world changed; he started helping children and families for their basic needs. He even became the supporter of the Atlas Foundation Charity.

Though 56-year-old Irish American actor has made an enormous reputation in Hollywood industry; has he found a soulmate yet? The answer is yes! Holt is living a happy married life with his long-time girlfriend, Nicole Wilson. The pair shared their vows in 2006. However, they haven’t shared the detail about where did their marriage take place. 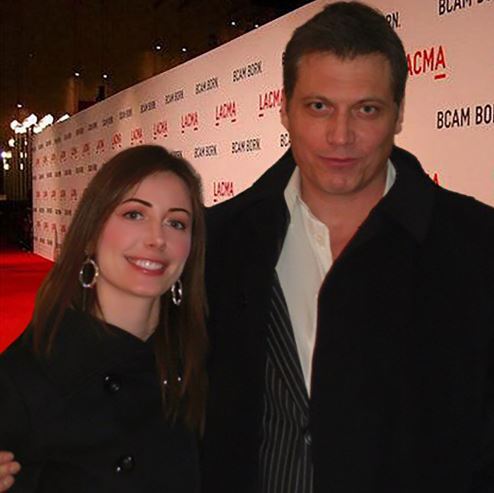 Holt was born in the McCallany family to parents, Julie Wilson and Michael McAloney – both actors. His mother was widely known as the queen of cabaret. And his father was known for winning the Tony Award.

He grew up with his younger brother in their hometown, New York City. Then for classical education, his father sent both to live with another family in Dublin. Later, while they were attending school, their parents got divorced.

Holt’s height stands at 6 feet 1 inch. Also, he is actively learning martial arts which comes handy in his role for Mindhunter series. He has black grey hair color and greyish mixed with blue eyes color.