The former American footballer, Hope Solo made a massive impact on football by becoming the top female players in the world. She is a World Cup champion as well as a two-time Olympic gold medalist. Not only that, Hope holds numerous U.S goalkeeper records, including 153 wins, 190 starts, and 102 shutouts.

Hope Solo was born in Richland, Washington, in 1981. Her birthday falls on the 30th of July and possesses the zodiac sign, Leo. Holding American nationality and white ethnicity, she is the daughter of Judy and Jeffrey Solo. She grew up with two brothers, Dave and Marcus, and a half-sister, Teresa. She did her schooling from Richland High School then graduated from the speech communications at the University of Washington in 1999.

After having a successful football career in college, Hope got the chance to play for the Philadelphia Charge. She got selected in the fourth overall first round of the 2003 WUSA draft. Eventually, she got to play eight games and spent most of her debut season on the beach. Then, she earned a shutout against the Atlanta Beat. 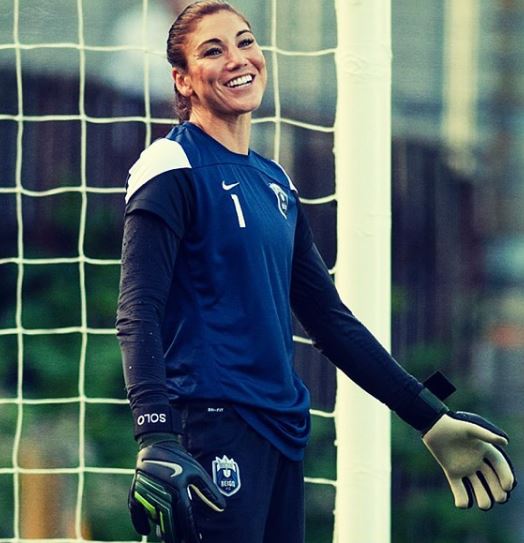 Hope started playing for the Kopparbergs/Goteborg in 2004. Since then, she has served as a goalkeeper for clubs like Olympique Lyon, Saint Louis Athletica, Atlanta Beat, magicJack, and Seattle Reign. She even received Algarve Cup seven times and the Olympic Gold Medal two times. 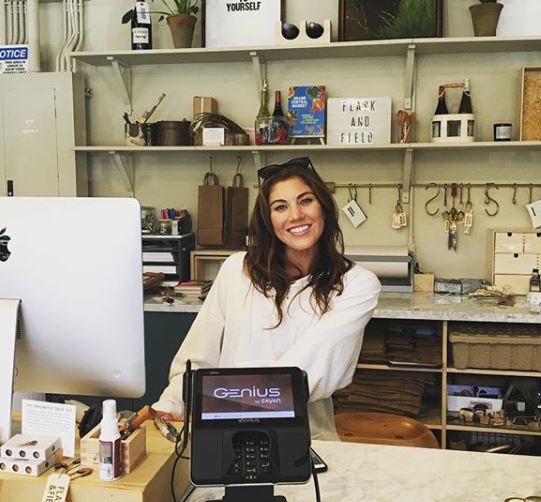 The 38-year-old has also played for the U-16 team, U-19 team, and U-21 team. She has served sixteen years in the United States National Team.

Hope is a married woman. She walked down the aisle with her husband, Jerramy Stevens – a former American football player on 14 November 2012. Hope and Jerramy began dating since August 2012. 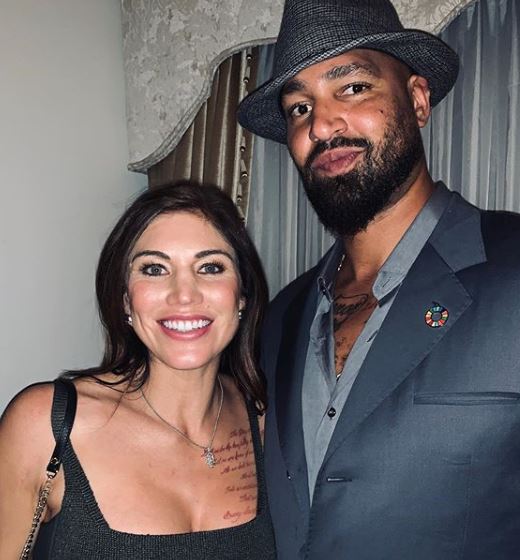 Before their marriage, Jerramy was arrested on investigation of assault following an altercation that left Solo injured. However, he was released because of a lack of evidence.

Talking about their children, Hope, and her husband are expecting twins. The couple announced their news while co-hosting a BeIn Sports show on 17th December 2019. 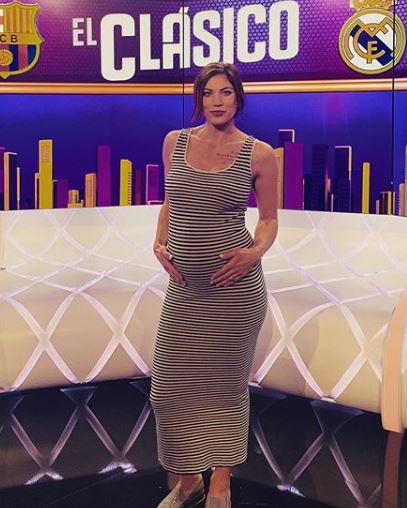 Furthermore, their pregnancy news came just months after she had a miscarriage in 2018. Hope had one of her fallopian tubes removed due to ectopic pregnancy. During that time, she was on the verge of becoming the president of the United States Soccer Federation.

As for now, the couple is living happily in their relationship. They stick together and support each other in every step.

Hope was born in the Solo family to parents Jeffrey Solo and Judy Lynn. Her father is an Italian-American Vietnam War veteran. She has three siblings, a half-sister named Teresa and two brothers named Dave and Marcus. 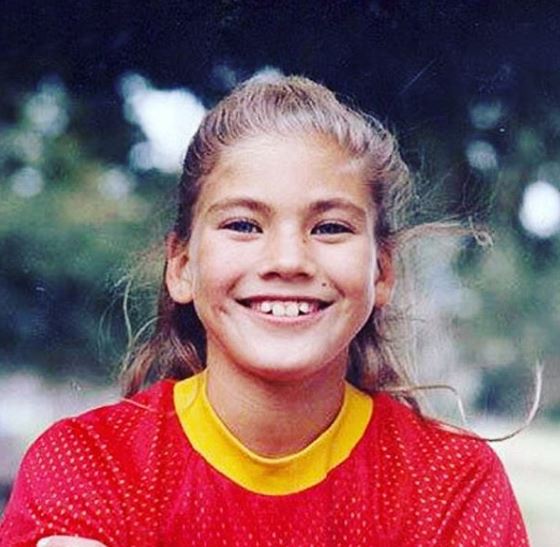 Hope’s parents got divorced when she was at the age of six. After living in a hotel for several days with her father, he took her and Marcus to live in Seattle. However, that turned out to be an alleged kidnapping, and Jeffrey got arrested by the police.

The 38-year-old Hope is a fit and robust football player. Her height stands at 5 feet 9 inches and weighs around 69 kg. She has brown hair and hazel eye color.