Idina Menzel is a multi-talented celebrity who has worked in the field of acting, singing as well as songwriting. Her acting can be seen in the Broadway musical, including Rent, Wicked, and If/Then. She has even voiced the hit Disney animated movie, Frozen as Elsa and performed Let It Go in the 2014 Academy Awards.

Idina has also appeared in the movies and TV shows – Uncut Gems, Enchanted, Kevin Hill, Glee, and many more.

Idina Menzel was born in New York City, New York, the U.S., in 1971. Her birthday falls on the 30th of May and possesses the Gemini Zodiac sign. She holds American nationality and mixed ethnical background. She is the daughter of Stuart Mentzel and Helene Mentzel.

Idina started her journey from the New York Theatre Workshop, playing the role of Maureen Johnson in Rent (1994). Then, she played in the venue, Nederlander Theatre, in 1996. She made into television series by voicing Circe’s character in the Hercules: The Animated Series in 1998. 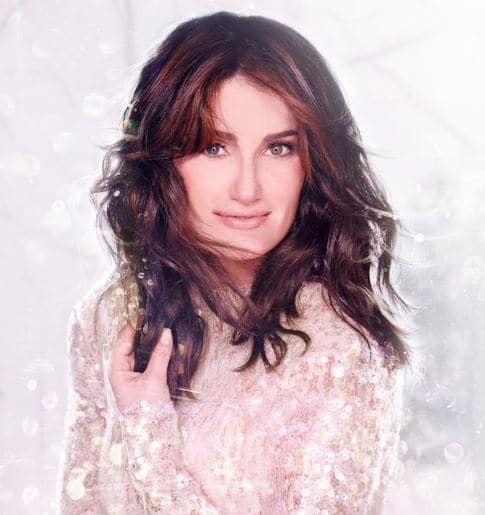 Eventually, she appeared in two theatre plays – The Wild Party and Summer of ’42 in 2000. A year later, she made her debut from the role Bridesmaid in the film Kissing Jessica Stein. Since then, she has been cast in movies like Just a Kiss, The Tollbooth, Rent, Ask the Dust, Enchanted, and Beowulf. Her TV series credits include Rescue Me, Kevin Hill, Soundstage, Great Performances: Chess in Concert, Wonder Pets, and many more.

But, Idina gained recognition when she voiced the character, Elsa, in Frozen, Frozen Fever, Ralph Breaks the Internet and Frozen II. Talking about her musical career, she released her debuted album called  Still I Can’t Be Still, for Hollywood Records in 1998. She also has a second album named, Here and her third solo albums, I Stand. 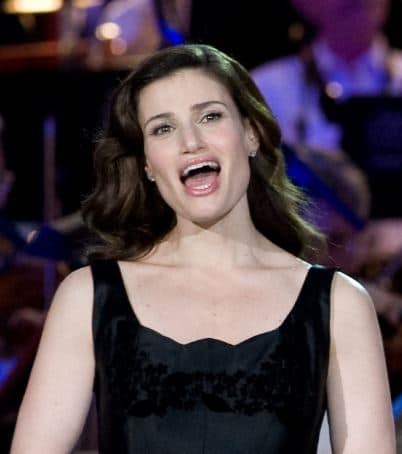 After having an unsuccessful marriage with Taye Diggs, Idina has moved on with someone new. Yes, she is married to her boyfriend-turned-husband, Aaron Lohr. He is also an actor. 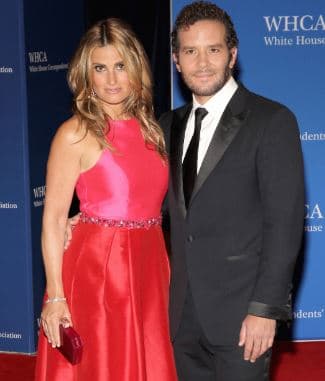 The duo started dating back in 2015. The same year, they made their public appearance in April from the White House Correspondents’ Association Dinner. Then, they bought a home in Encino, Los Angeles.

Furthermore, Idina and Aaron surprised their fans with their engagement news on the 23rd of September 2016. Then, they officially got married over the weekend on the 22nd of September 2017.

Idina was born in the Mentzel family to parents Stuart and Helene. Her father is a pajama salesman, and her mother is a therapist. At the age of three, Idina grew up in New Jersey and moved with her family to Syosset, New York.

At the age of 15, her parents got divorced. Then, she started working as a bar mitzvah singer while studying at New York University’s Tisch School of the Arts.

Idina’s height measures at 5 feet 4 inches and weighed around 56kgs. She has brown hair and black eye color.