Irina Shayk, an Industry Icon, is a renowned model and actor who beholds this industry through her hard work, passion, and her beauty. Miss Chelyabinsk 2004, Shayk has not only done her work on the media industry but is also a philanthropist.

Irina Shayk was born on the year of 1986 on January 6. She was born in Yemanzhelinsk, the Soviet Union, in Russia. She holds Russian nationality and possesses Tatar ethnicity.

Irina quit the piano classes and her music school as well and started studying marketing. However, destiny took a turn and she chose to enter a beauty school where a fashion agent saw her and got behold by her beauty.

In 2007, Shayk, as the face of Intimissimi, debuted in the annual sports illustrated swimsuit contest. Being the face of Intimissimi for 3 years, led her to be the brand ambassador in 2010. Her other famous contracts include Beach Bunny Swimwear (2009) and Guess spring/summer 2009 and also including Victoria secret catalog. She featured in Kanye West‘s “Power“. She was ranked first in the “50 Hottest Russian Women list” by complex magazine awarding to be ‘Best International Model 2010’.

Her modeling career flourished when she walked for Miu Miu, Bottega Veneta, Marc Jacobs, Moschino, Burberry, Versace, Givenchy. In 2016, she appeared in the Victoria’s Secret Fashion Show. She made her acting debut alongside Dwayne Johnson in the 2014 film Hercules.

As of her net worth, it is estimated to be around  $20 million. 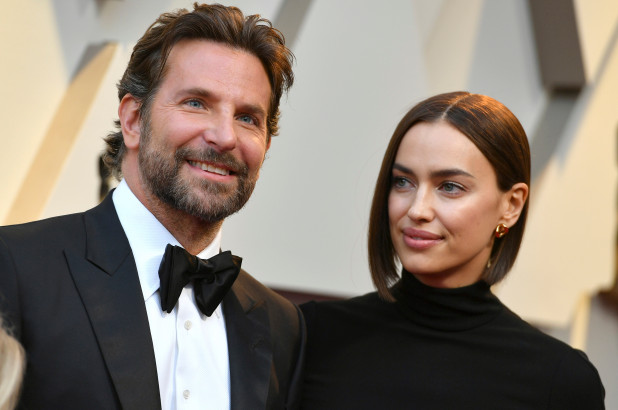 Shayk was previously in a 5yr relationship with Portuguese footballer Cristiano Ronaldo, which ended in January 2015. The same year, she started dating American actor Bradley Cooper. On 21 March 2017, the beautiful couple Shayk and Cooper’s had their first daughter Lea De Seine in Los Angeles. Unfortunately, Shayk and Cooper split in June 2019.

Irina grew up in the family which had no links with the glamour industry as his father was a coal miner; Valery Shaykhlislamov while her mother was a kindergarten music teacher; Olga. She has a sister named Tatiana.

She believes that the death of her father led her to this career because, in those days, her family had some issues financially. The inherited genes of her mother of music were within Irina enrolling her in the music school for 7 years which she later quit. She has a dog named Caesare, after Julius Caesar 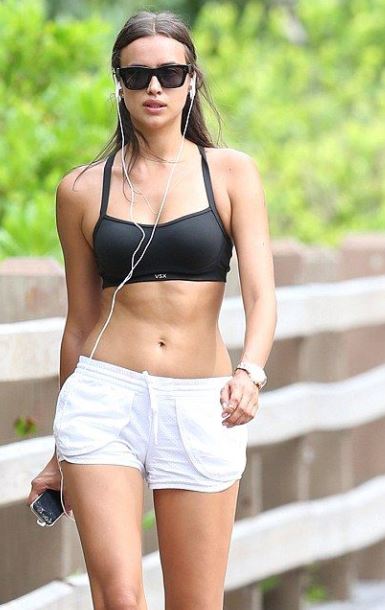 Light green eye color just like her mother, Irina has a height of 5ft 10in and a weigh of 54 kgs. Her body measurements are 34-23-35. Her hair color is dark brown.