American actor Isaak Presley rose to notoriety as Ethan Diaz in the Disney Series, Stuck in the Middle. He has appeared in TV Series like Fuller House and The New Normal, and One Nation Under God. With his popularity, Isaak has around 1.2 million followers on his Instagram.

Isaak was born on 16th June 2002 in the USA. He holds American nationality, possesses white ethnicity, and his birth sign is Gemini. He has a sister named, Kayla.

Isaak started his acting career in 2011 with the comedy film Brooklyn Brothers Beat the Best as Bradley. However, he got his big break with the TV series The New Normal (2012) playing the character of Wilbur. Her other movies credit include Ghost Girls, The Advocate, Instant Mom, and more others.

In the year 2015, Isaak landed a huge role in the TV series, Wet Hot American Summer: First Day of Camp as Kyle. Moreover, after a year, he got the part of Bobby Popko in the TV series Fuller House which gained him limelight in the entertainment industry. Also, in 2018, he appeared in the TV Series drama, One Nation Under God playing the character of David Guiterrez. 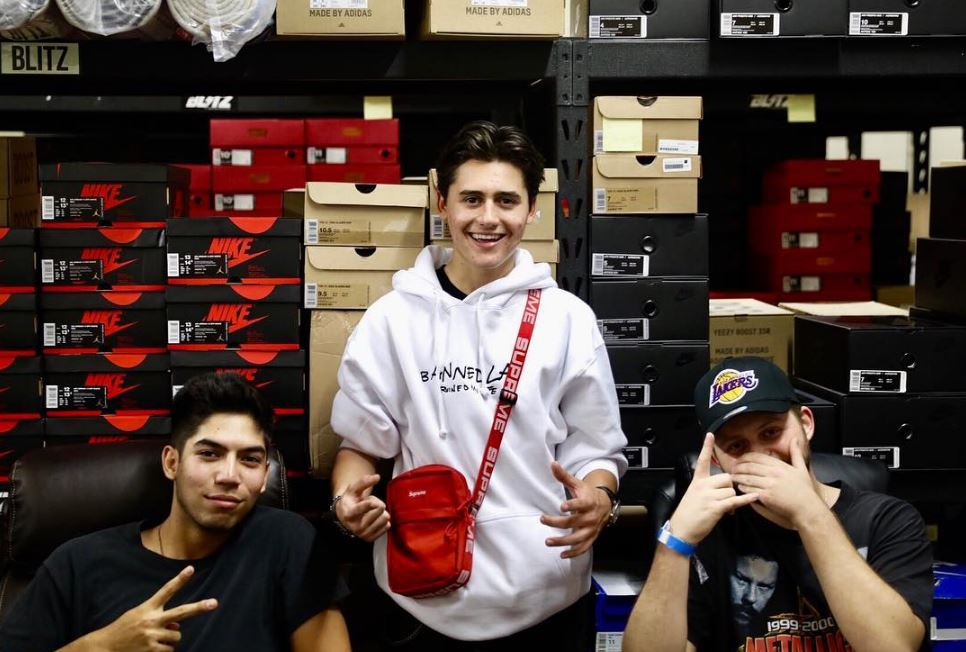 With all these works, his assets and properties should be around millions. As of 2019, Isaak’s net worth is estimated at $1 million.

Isaak is rumored to be in a relationship with his co-star, Jenna Ortega. The rumors got initiated after he often shared pictures her on his Instagram.

For instance, on 23rd November 2018, he uploaded a series of pictures on Thanksgiving and captioned:

“I have a whole lot of things and people to be thankful for so here’s just a few people I love so much. If you’re not here, know I love you and couldn’t be more thankful for you. Happy Thanksgiving.” 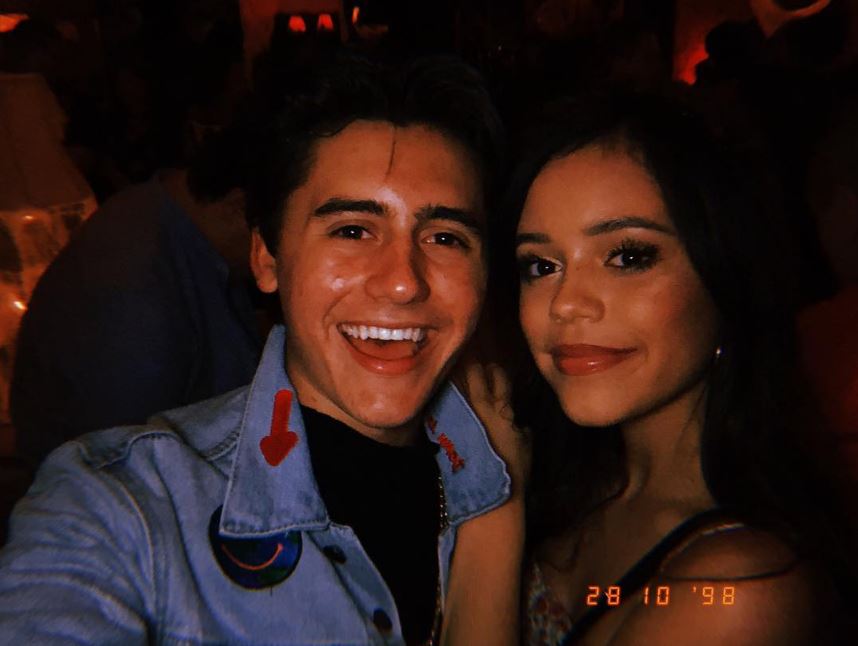 Isaak Presley with his rumored girlfriend, Jenna Ortega in November 2018

However, since 2019 he has shared any picture her. So, it remains unsure whether the co-stars are dating or not. Adding more to the confusion, neither Isaak nor Jenna have commented on the rumors.

Isaak was brought up with his sister Kayla by his father as a single parent. Besides this, details about his family remain confined. 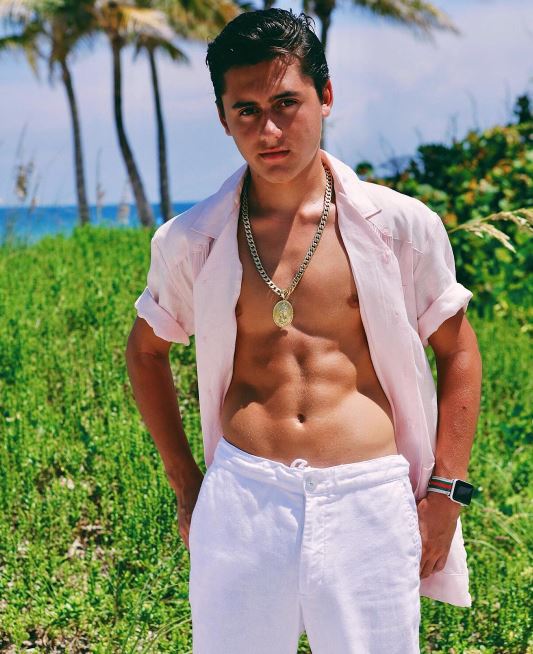 Isaak stands tall at a height of 5 feet and 4 inches. He has black colored hair with black eyes.